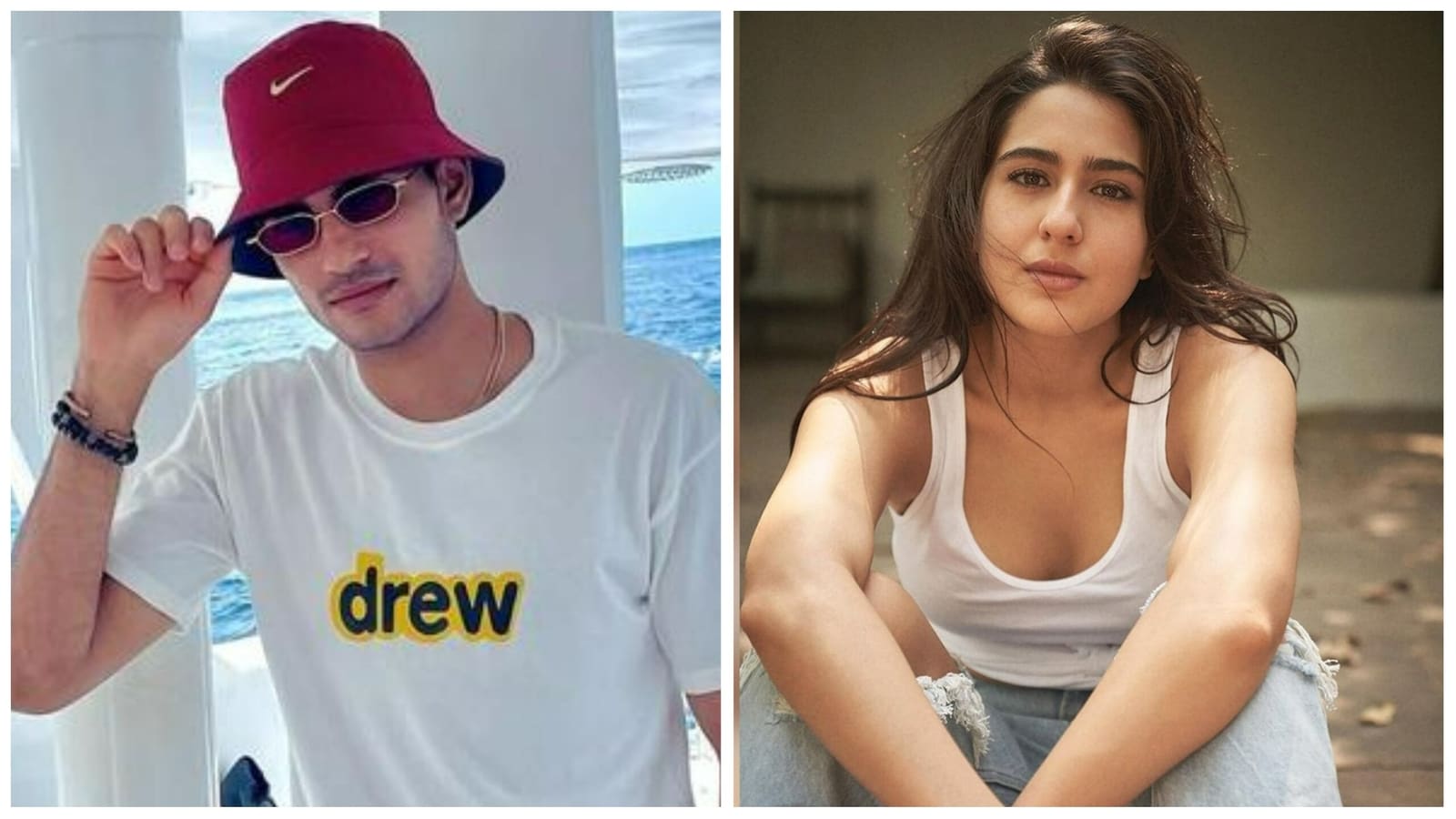 Cricketer Shubman Gill has finally reacted to the numerous rumours and reports of him dating actor Sara Ali Khan. The cricketer appeared on a talk show with Sonam Bajwa, where she grilled him about his equation with Sara. Although Shubman kept it brief, he did drop some hints about their relationship. Also read: Sara Ali Khan, Shubman Gill spotted in same hotel and flight amid dating rumours

In a promo for the upcoming episode of Sonam’s popular Punjabi chat show Dil Diyan Gallan season 2, Shubman Gill appears as the guest. In the video, Sonam asks him to name the fittest female actor of Bollywood. Shubman responds immediately, “Sara!” Later in the episode, the host asks him point blank, “Are you dating Sara?” To this, Shubman responds, “Maybe.” Sonam laughs and asks in Punjabi, “Sara da sara sach bolo please (Please tell us the whole truth).” Subman responds, “Sara da sara sach bol reyaan (I am telling the whole truth). Maybe, maybe not.”

Shubman and Sara were first spotted together in August this year. A video shared by TikTok user Uzma Merchant showed Sara and Shubman dining together at Bastian, a popular restaurant in Mumbai’s Worli. This had many fans of both the cricketer and the actor surprised. Prior to this, Shubman had been linked to another Sara–Sachin Tendulkar’s daughter.

This is the first time either of them have spoken about their rumoured relationship. But there has still been no confirmation. Sara was earlier dating her Love Aaj Kal co-star Kartik Aaryan but they reportedly parted ways in 2020. Sara has denied being in a relationship at present in recent interview.