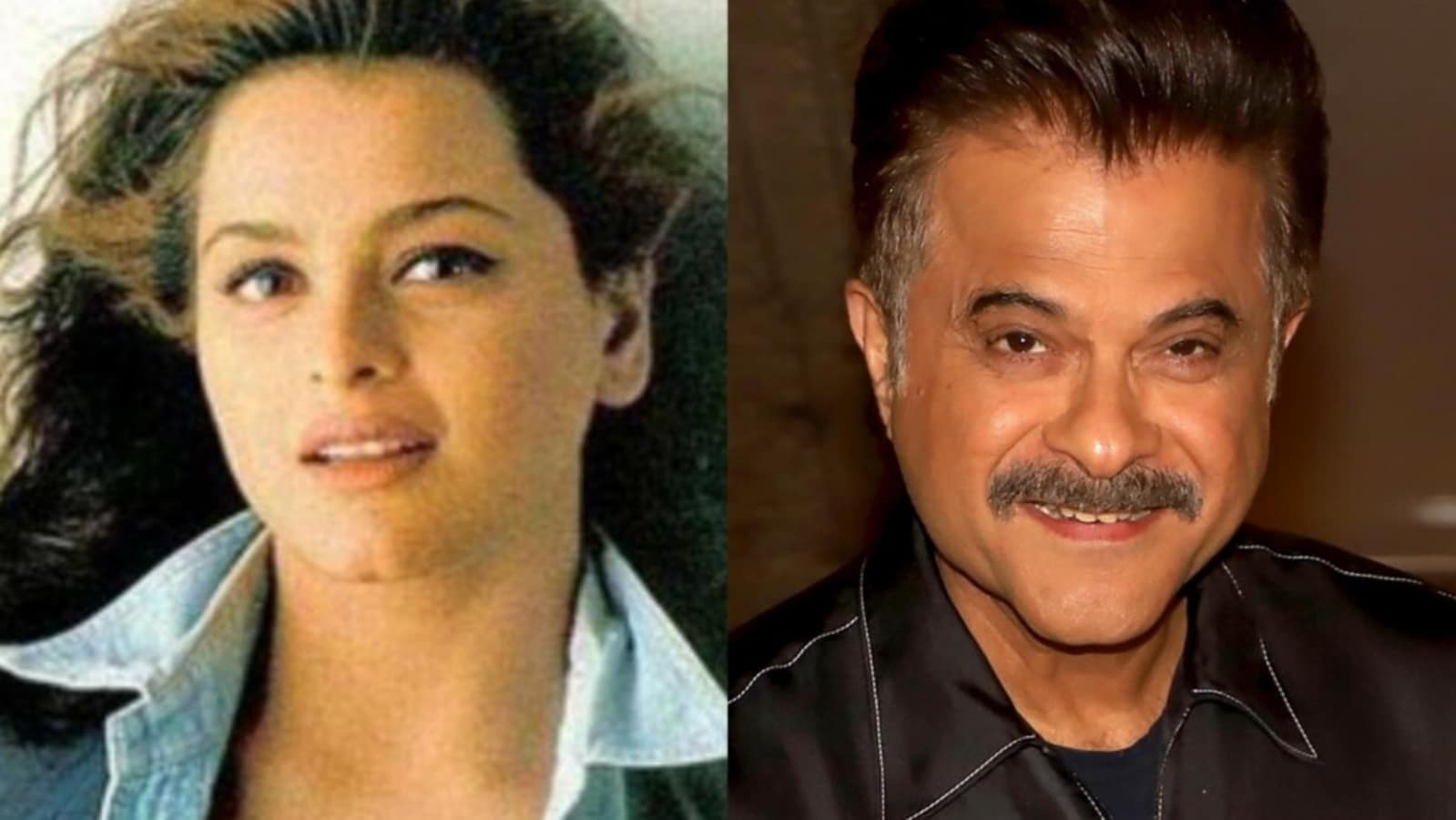 Actor Shilpa Shirodkar has recalled how Anil Kapoor and Mithun Chakraborty helped her find work during the 1990s. In a new interview, Shilpa said that she got a role in a Telugu film after Anil Kapoor carried her photo album to show the producer and director. She also heaped praises on Mithun for giving her the movie Bhrashtachar when the film industry wrote her off ‘as a jinx’. (Also Read | Shilpa Shirodkar reveals why she lost Chaiyya Chaiyaa to Malaika Arora)

Shilpa made her debut with Ramesh Sippy’s film Bhrashtachar (1989), with Mithun Chakraborty and Rekha. She featured opposite Anil Kapoor in the hit 1990 film Kishen Kanhaiya.

In an interview with Times of India, Shilpa said, “It would be unfair if I took just one or two names. The entire industry, my co-actors, my directors, my producers, my crew and my lovely technicians all of them played an important role in all the work I have done. I remember there was casting of a Telugu film back in the 90s and Anil Kapoor was shooting in Hyderabad, and he actually carried my photo album to show the producer and director and then, even I got the film.”

“Mithun da was the reason I am working in this industry. When I lost out on Souten Ki Beti and Boney Kapoor’s then titled Jungle, the industry had wrote me off as a jinx. It was dada who got me a role in Bhrashtachar and my journey in this wonderful industry began,” she added. Souten Ki Beti (1989), directed by Saawan Kumar, stars Jeetendra, Rekha and Jaya Prada.

Fans saw Shilpa in several serials such as Ek Mutthi Aasmaan (2013–2014), Silsila Pyaar Ka (2016) and Savitri Devi College & Hospital (2017–2018). Shilpa is the sister of former actor Namrata Shirodkar. She tied the knot with banker Aparesh Ranjit in 2000. They have a daughter Anushka whom they welcomed in December 2003.