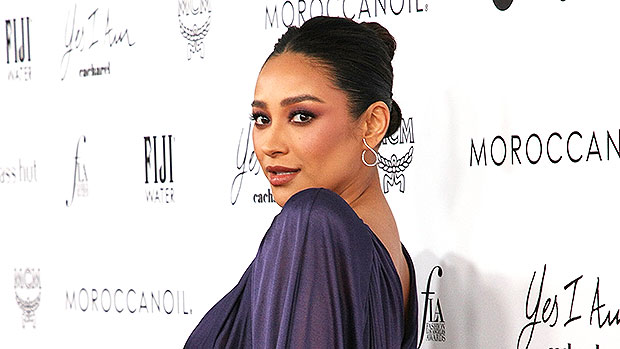 Congratulations are in order! Dollface star Shay Mitchell has just welcomed her second child. The 35-year-old actress recently gave birth to a baby girl, as confirmed by People. According to the outlet, the newborn arrived around two weeks ago.

On June 4, Shay alluded to the news of her baby’s arrival to her supportive fanbase. She posted a cute Instagram story of herself while posting outdoors and wearing some sleek silver shades and a blue patterned shirt. “The first time I’ve ever left the house, for at least in weeks. I have a big surprise for all of you, and guess what it is. Shay, where’s your bump?” her friend Caitlyn Bailey said off camera while Shay revealed her completely flat stomach. Shay’s friend then panned the camera out to people playfully gasping in surprise in the background.

Shay and actor Matte Babel have reportedly been together since 2017. After suffering from an unfortunate miscarriage in 2018, she revealed that she was pregnant again in 2019 in a maternity video posted on her Youtube page. She gave birth that October, and named her first daughter Atlas Noa.

Expanding their family, the You star announced she was pregnant yet again with her second child in February of 2022. She revealed the news while posing in a personal Instagram post after experiencing the death of her grandmother.

“Saying goodbye to a loved one while simultaneously experiencing the joy of welcoming another into this world is the great cycle of life. It is also my most challenging season to date. I can’t help but think this was the universe’s plan all along, knowing I would need other worldly joy to cushion the blow of losing one of the most important people in my life,” she said in an emotional statement, showing off her baby bump.

However, the actress has managed to keep her head up during difficult times. “Yet, this is proof that love, life and loss can profoundly exist all at the same time. Gram, I miss you every day. Little one, we are so excited to meet you. I breathe a sigh of peace knowing you two are already connected in such a cosmic way,” she insightfully concluded.