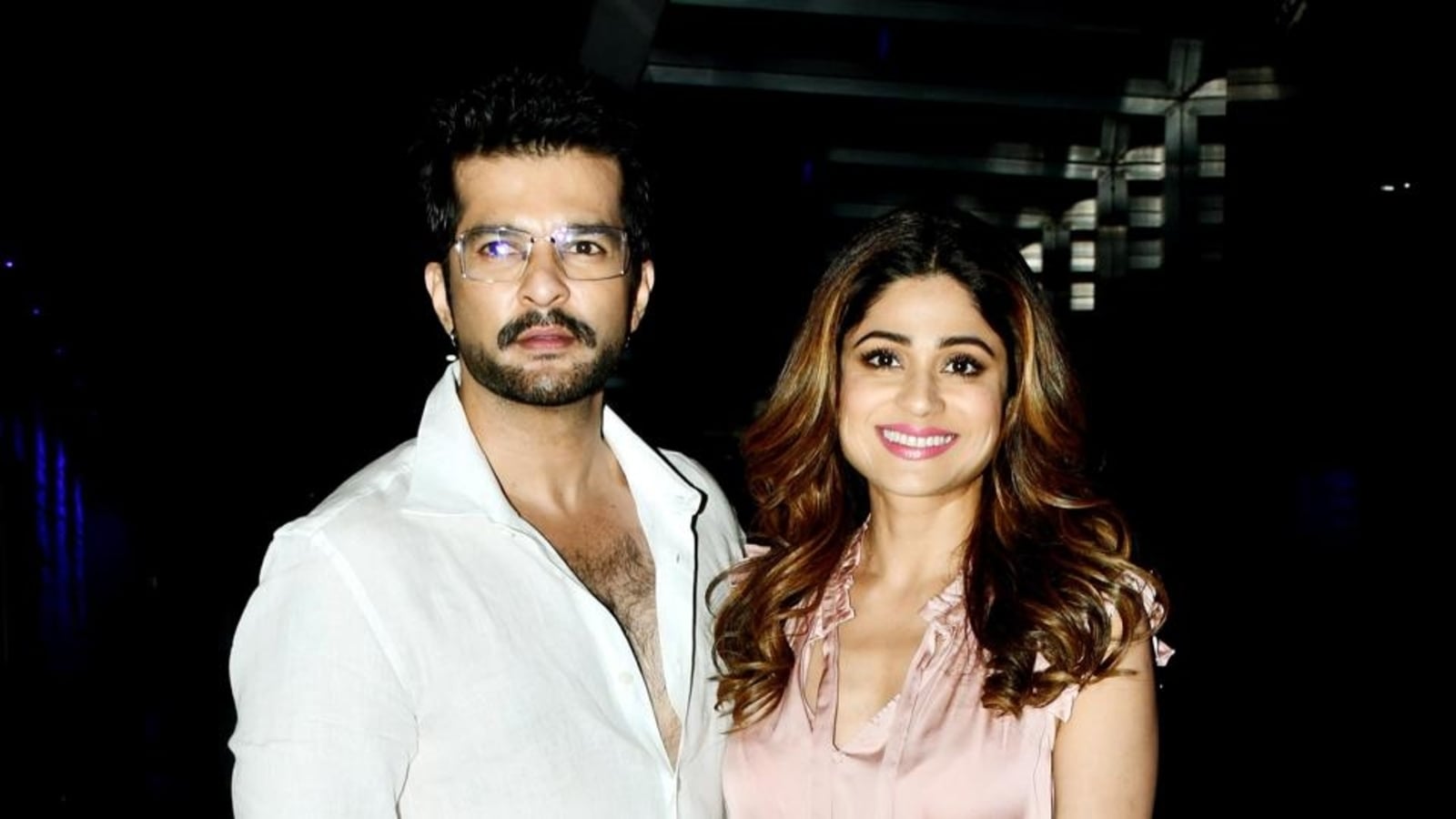 Shamita Shetty and Raqesh Bapat broke up last month. In a new interview, the couple talked about why they decided to make their breakup public.

Actors Shamita Shetty and Raqesh Bapat fell for each other last year on Bigg Boss OTT but last month, Shamita announced on social media that they are not together any more. Shamita and Raqesh have a huge fan following and their fans address the former couple as ‘ShaRa’. In a new interview, Shamita and Raqesh opened up about their breakup and said that ‘Life is not Bigg Boss.’ Also Read: Shamita Shetty, Raqesh Bapat spotted together after breakup, fans ask ‘did you guys patch up?’

On July 26, Shamita confirmed their breakup on social media through her Instagram Stories, “I think it’s important to make this clear. Raqesh Bapat and I are no longer together and have not been for a while, but this music video is for all the beautiful fans who have given us so much love n support. Do continue to shower us with your love as individuals too. Here’s to positivity and newer horizons. A Love and gratitude to you all.”

In an interview with Bollywood Bubble, the couple talked about how they decided to make their breakup public. Shamita said, “We announced it on social media because we wanted people to know because they were sending us pro love messages. We wanted to focus on ourselves more than ‘ShaRa’.”

Raqesh said, “We met in very unusual circumstances. None of us planned it. I wanted to play individually (in Bigg Boss). They (Bigg Boss) were calling me for years. I was and I am really scared of going to that house. It (their relationship) was unplanned. So now we tried and then it didn’t work. So we had to tell people. Also, I thought let’s not do it (breakup announcement) because I am a private person and I don’t want to be vocal about it. If we would have been in the Bigg Boss house then people would’ve seen that why things didn’t work out but we are not in the Bigg Boss house and life is not just the Bigg Boss house.”

Raqesh and Shamita met each other on Bigg Boss OTT last year and soon fell in love during their time together on the reality show. Shamita was also a part of Bigg Boss 15 and Raqesh, too, joined the show a few weeks later. However, he had to leave the show midway due to health issues. Raqesh and Shamita recently appeared together for a song titled Tere Vich Rab Disda.