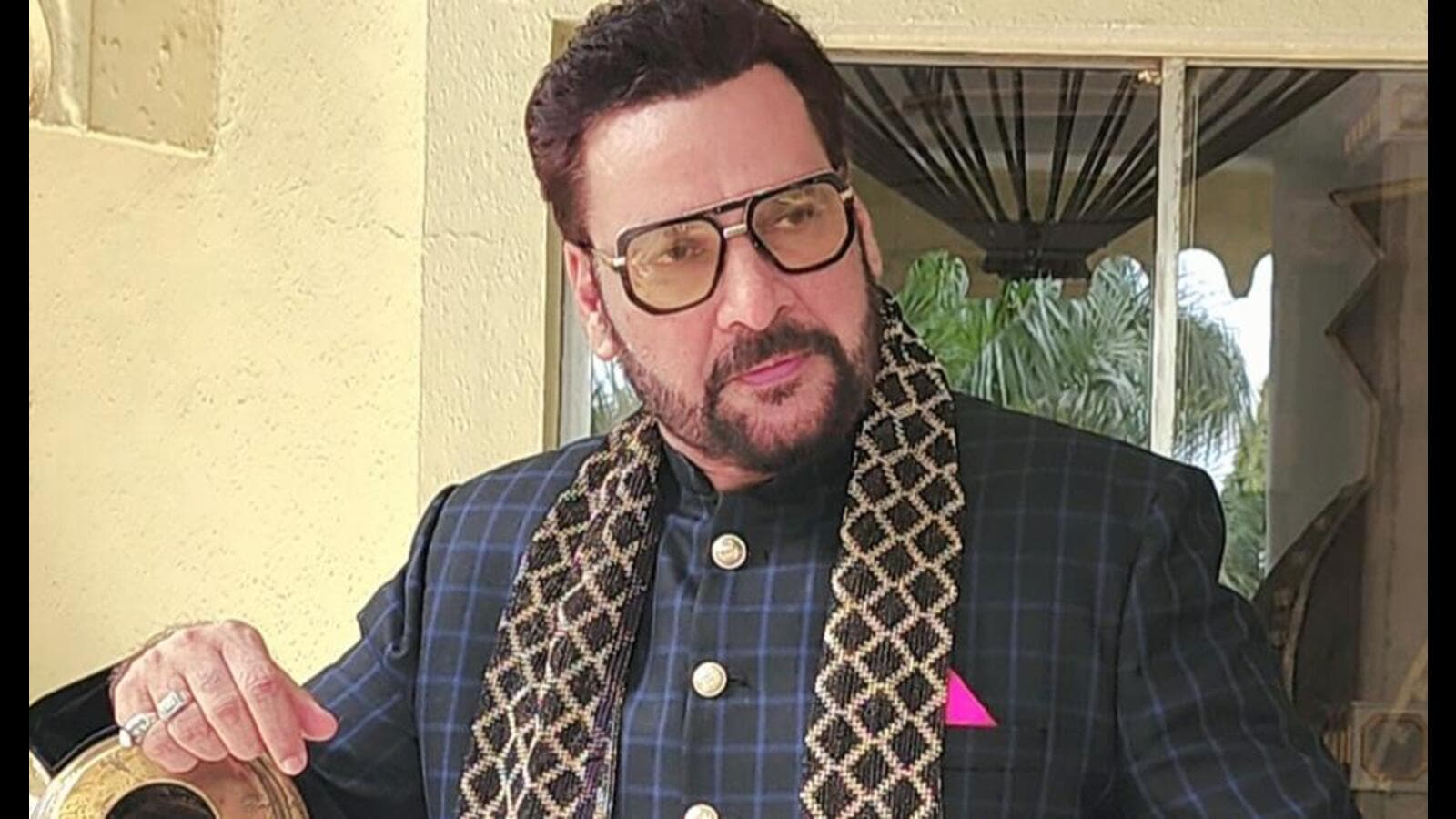 Playing Ravana at the ongoing Ayodhya ki Ramleela, actor Shahbaz Khan says there is so much to learn from the entire act as well as the character he portrays on stage. The Chandrakanta actor says besides spreading the message of the triumph of good over evil, as an individual he takes away a lot from the entire story.

“See, in today’s world we have so many Ravana around us in the form of evil deeds that have taken front seat. And Ramleela is all about bringing those good deeds in you to the forefront. The reason for doing Ramleela is also to show people how abhimaan aur ahankaar (ego and arrogance) can ruin lives. We just need to awaken the goodness inside us,” says Khan on his visit to Ayodhya.

Adding further he says, “As an actor and individual, I just try to spread this message to all. And, personally too every time there is so much to take away from Ramleela. Also, staging it in Ayodhya is a great feeling in itself and the kind of reach it has — over 30 million on Doordarshan is a truly magical.”

Talking about adding new dimension to the role he says, “I am perfectly set in the character but as a curious actor I try to give an artistic dimension to the role each time. Ravana had so many positive characteristics — a learned scholar, artist, poet, visionary and a mighty fighter — which I try to incorporate in the act. His negative aspects are surely there, which makes him the biggest khalnayak ever, but as an individual there are so many things to learn from him as well.”

Earlier too, he had played Ravana in TV serial Mahima Shani Dev Ki and different Ramleela in Delhi. “It has become one of my favourite roles and I have got a lot of opportunities playing it as well. It’s a very challenging role and creatively very satisfying too. Besides, I once had a chance to play the role of his son Meghnath.”

Recently, Khan played Bhaironath in the TV show Jai Hanuman. “I have also shot for OTT series Ishqneeti where I play the lead. It’s an unconventional love story and thriller where I play an aged person, paired opposite a young girl. I am happy that just like in Hollywood, web makers are coming up with fine content and senior actors are getting to do some good roles.”