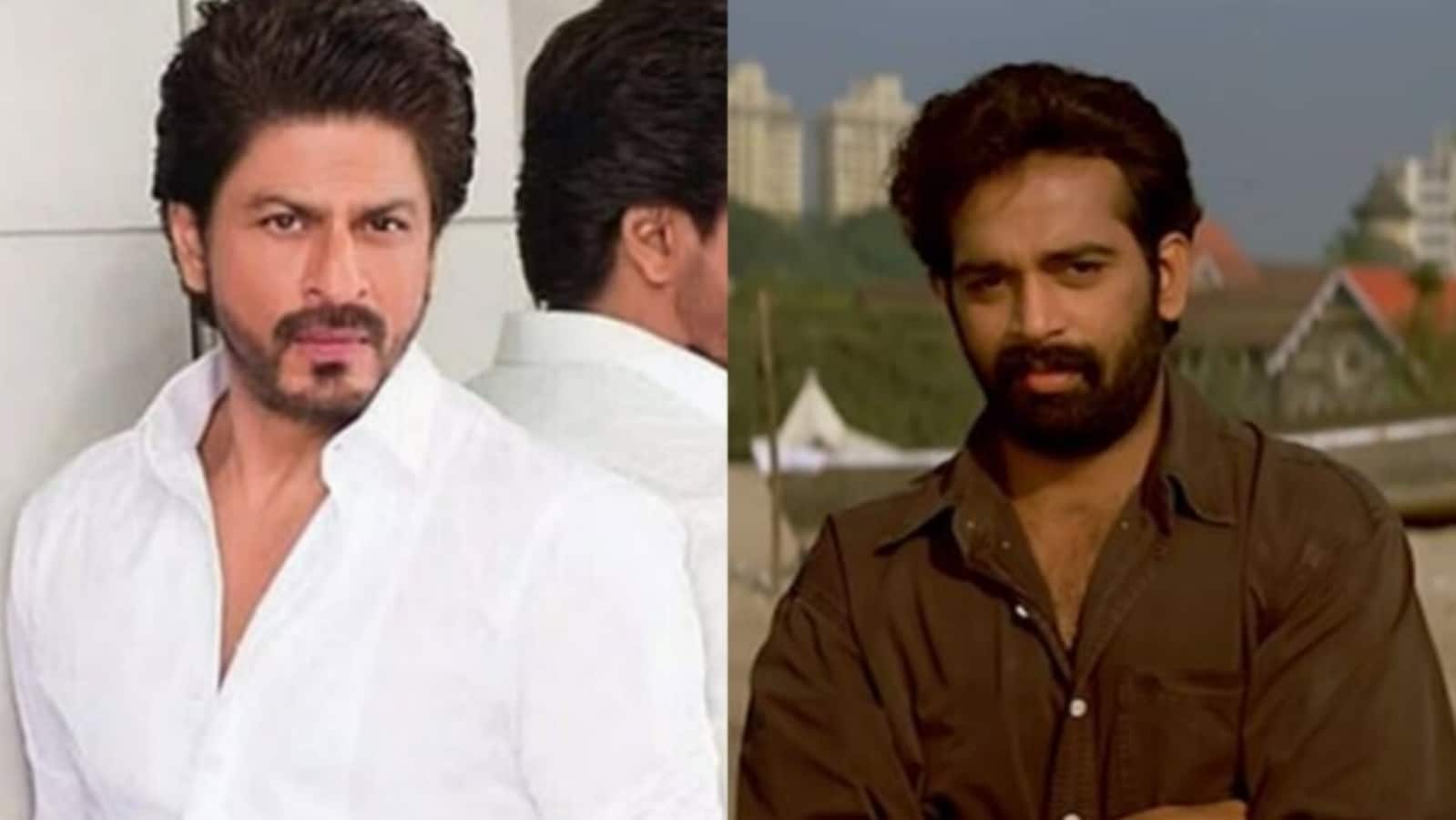 Actor JD Chakravarthy has recalled how he got a phone call from actor Shah Rukh Khan a day ahead of Satya’s release asking him for a solution if the film became a disaster. In a new interview, he said that Shah Rukh suggested JD Chakravarthy be replaced with him. Later, Shah Rukh, who was joking, complimented him and the film calling them both good. (Also Read | When Shah Rukh Khan ‘didn’t want to be a star’, got scared of Amitabh Bachchan’s advice)

Satya, released on July 3, 1998, is a crime film, produced and directed by Ram Gopal Varma. It was written by Saurabh Shukla and Anurag Kashyap. The film stars JD Chakravarthy, Urmila Matondkar, Manoj Bajpayee, Saurabh Shukla, Aditya Shrivastava and Paresh Rawal. The film follows Satya (JD Chakravarthy), an immigrant who comes to Mumbai looking for a job. He befriends Bhiku Mhatre (Manoj) and is drawn into the underworld.

Speaking with Times of India, JD Chakravarthy said, “On July 2, an evening before Satya’s release, I got a call from Mani Ratnam. Mani was already a dear friend at that point in time. He had watched Satya and I asked if he liked the film. He said, ‘Somebody wants to talk to you’. That somebody took the phone and said, ‘Salaam Alaikum’. I said, ‘Walekum Assalam, kaun bol rahe hain (who is it)?’ The person said, ‘Doesn’t matter who is talking, just answer one question. If Satya is to become a disaster, what do you think we should do?’ I asked him, ‘May I know your good name please?’ He said, ‘What’s there in the name?’ I said, ‘It’s important. Tell me your name.’ He said, ‘My name is Shah Rukh Khan’.”

“I got offended. I said, ‘Shah Rukh, I am not as talented and intelligent as you. You tell me what we should do if Satya turns out to be a disaster.’ Shah Rukh said, ‘It’s simple. Satya mein jo JD Chakravarthy hain na usko nikaal kar film mein Shah Rukh Khan ko daal do (Replace JD Chakravarthy in Satya with Shah Rukh Khan). I said, ‘I don’t understand’. He said, ‘Agar aap mujhe film mein daaloge toh main film ka one two ka four kar doonga (If you take me in your film I’ll make it a hit).’ I understood he was joking with me. Shah Rukh added, ‘You are so, bloody good man. And the film is so good.’ I love the way he gave me the compliment. I think he was shooting for Dil Se with Mani Ratnam at that time,” he added.

Dil Se (1998) is a romantic thriller film directed by Mani Ratnam. Written by Mani and Tigmanshu Dhulia, the film stars Shah Rukh Khan, Manisha Koirala, and Preity Zinta among others.

Funnily enough, Shah Rukh would go on to star in a crime thriller titled One 2 Ka 4 in 2001. The film, directed by Shashilal K. Nair, also starred Juhi Chawla and Jackie Shroff. It was not successful at the box office, earning just ₹13 crore and barely breaking even.