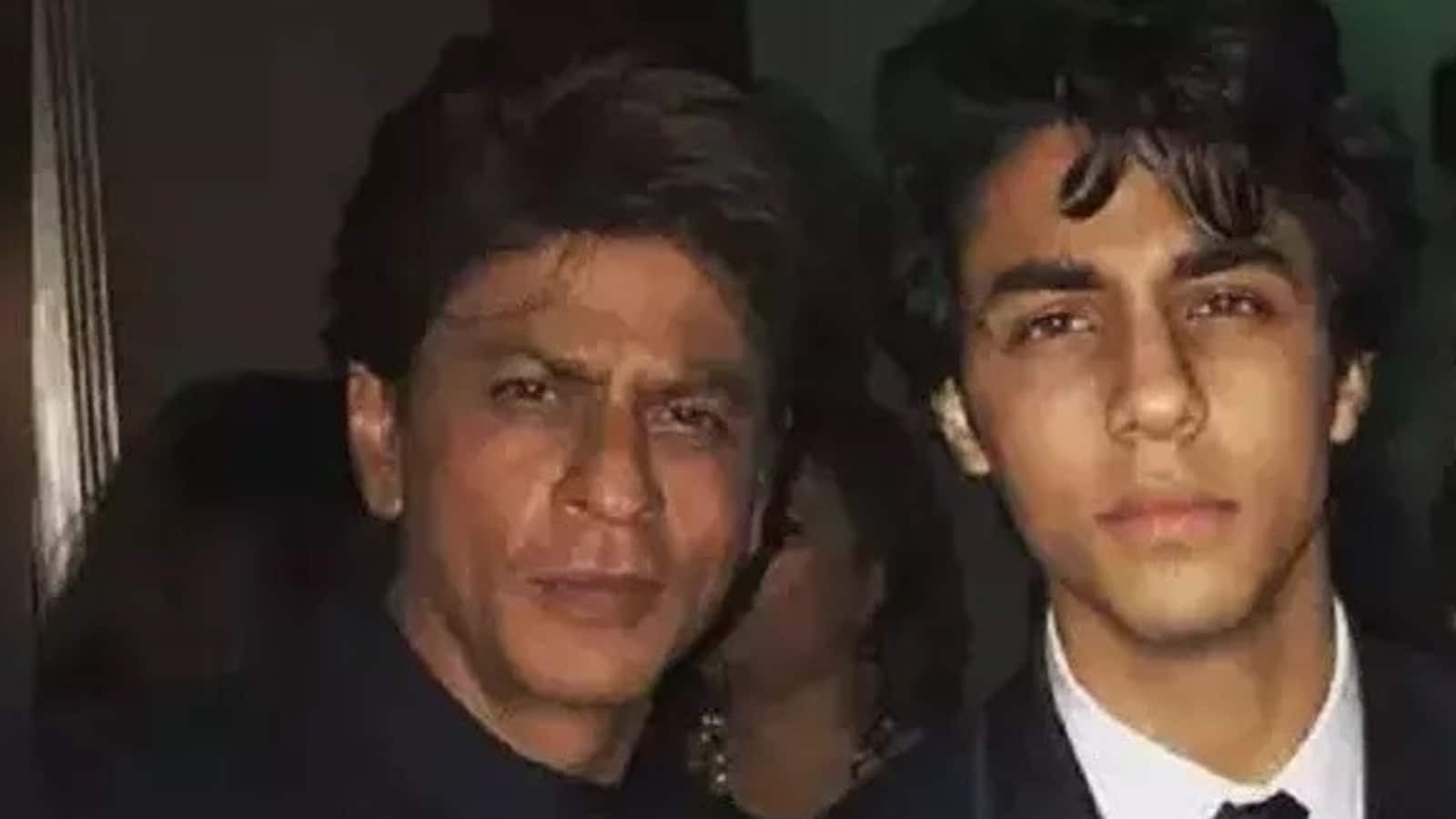 Aryan Khan announced his directorial debut on Tuesday. Father Shah Rukh Khan and Gauri Khan were among many near and dear ones who reacted to the announcement on Instagram. Shah Rukh and Aryan went on to have a little conversation in the comments section about the upcoming shoot of his project. Also read: Aryan Khan confirms Bollywood debut with dad Shah Rukh Khan’s production

Aryan took to Instagram on Tuesday to share a picture of a script with his name written on it. A clapperboard with Shah Rukh’s production company Red Chillies Entertainment was also placed near it. Aryan captioned the pic, “Wrapped with the writing…can’t wait to say action.”

Reacting to the post, Shah Rukh Khan wrote, “Wow….thinking…believing….dreaming done, now onto dare….wish you the best for the first one. It’s always special….” Aryan replied to him, “Thank you! Looking forward to your surprise visits on sets haha.” Shah Rukh however made it clear that he would only visit sets post noon and wrote, “Then better keep afternoon shifts. No early mornings!” Responding to him in humour, Aryan wrote, “of course… only night shoots.”

Aryan’s mom Gauri Khan had also commented on his post, “Can’t wait to watch.” Shanaya Kapoor, who is among Aryan’s friend circle, also reacted with “Wooooo” in the comments section. Many others from the industry also cheered for him.

Aryan, 25, is the eldest child of Shah Rukh and Gauri. Their daughter Suhana Khan, 22, has already wrapped up the shoot of her acting debut, Zoya Akhtar’s The Archies. She plays Veronica in the film that would also mark the acting debut of Shweta Nanda’s son Agastya Nanda and Janhvi Kapoor’s sister Khushi Kapoor.

Aryan was arrested in October in connection with a cruise ship drugs case. He was granted bail after spending 25 days in custody. Later, a Special Investigation Team (SIT) of the Narcotics Control Bureau (NCB) confirmed that there is no evidence that Aryan was part of a larger drugs conspiracy or an international drugs trafficking syndicate.