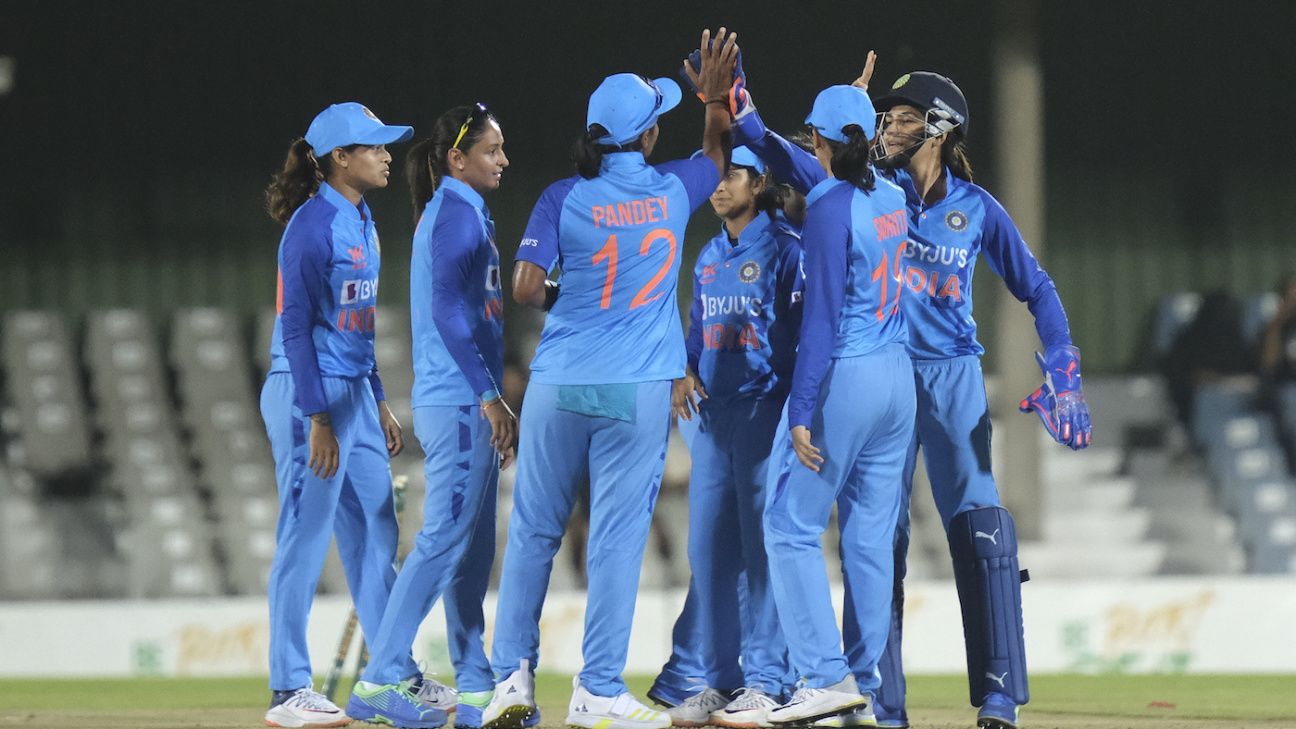 Seventeen bidders, including seven entities that own men’s IPL teams, will participate in the BCCI’s January 25 auction to buy the five women’s IPL franchisees ahead of the inaugural edition in March. The auction will take place in Mumbai on Wednesday afternoon, and the winners will be determined through a closed-bid process.

A key eligibility criterion for bidding, as listed by the BCCI as part of clearing the technical-bid process, was for the bidders to have audited net worth of at least INR 1000 crore as of March 31, 2022. ESPNcricinfo has learnt that the groups that own IPL teams Mumbai Indians, Kolkata Knight Riders, Royal Challengers Bangalore, Rajasthan Royals, Punjab Kings, Sunrisers Hyderabad and Delhi Capitals have submitted the technical bids on Monday’s deadline day.

The other three men’s IPL franchises – Chennai Super Kings, Gujarat Titans and Lucknow Super Giants – opted not to enter the bidding process though they did buy the tender document.

Auction purse of INR 12 crore to build each team

An auction purse of INR 12 crore would be available for each franchise to build their squads for the first season.

The BCCI has not yet formally announced the auction date, but it is expected to be in the first week of February.