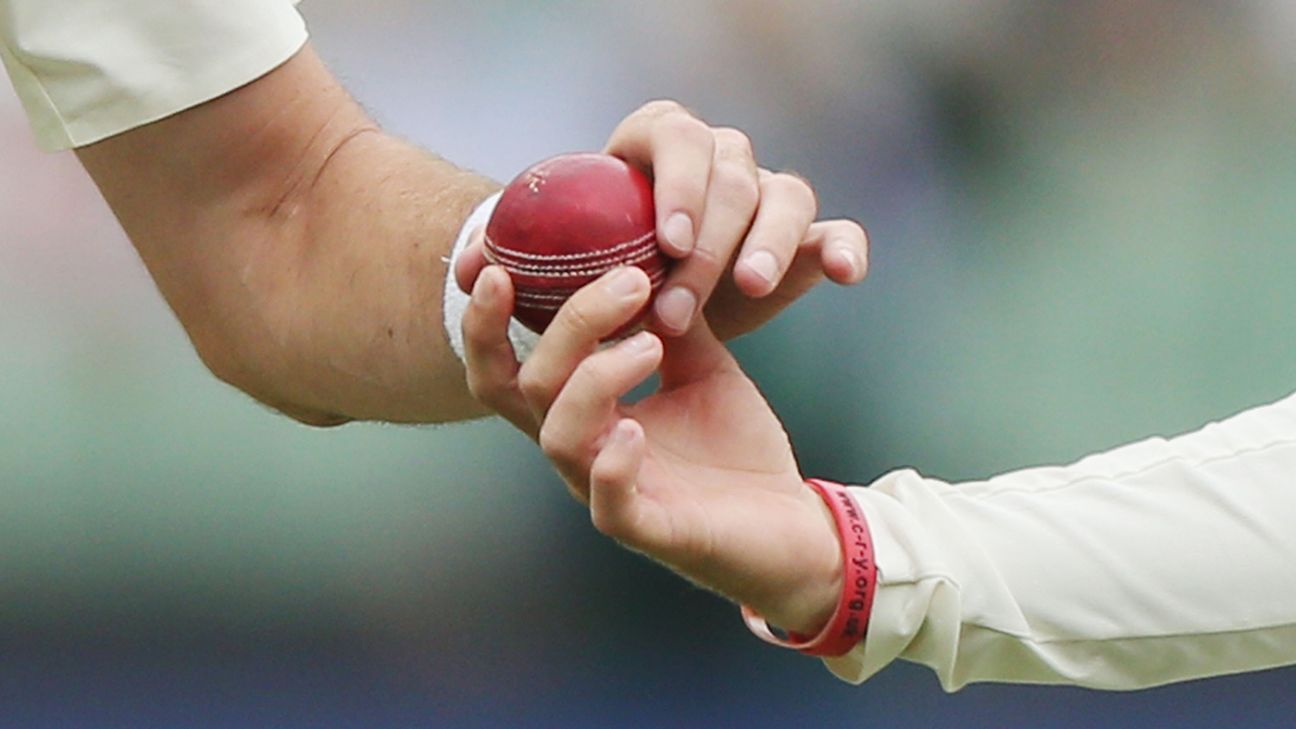 The left-arm spinner, who played for South Africa at the 2016 Under-19 World Cup, took 10 for 36 in a Division 2 match of the 4-Day Franchise Series

He enjoyed a superb match overall, picking up 5 for 64 in the Easterns’ first innings and also contributing 66 and 45 as South Western Districts wrapped up a comprehensive 120-run win.

The 24-year-old Whitehead is an allrounder who bowls slow left-arm orthodox and bats right-handed. He was a member of the South Africa squad at the 2016 Under-19 World Cup in Bangladesh, playing all six of his team’s matches and picking up six wickets at an average of 26.00.

Whitehead’s figures of 10 for 36 are the second-best in the history of South African domestic cricket, behind the legspinner Bert Vogler’s 10 for 26 for Eastern Province against Griqualand West in Johannesburg all the way back in December 1906.

The last bowler to pick up all 10 wickets in a first-class innings in South African domestic cricket was the seamer Mario Olivier, who took 10 for 65 for Warriors against Eagles in December 2007.