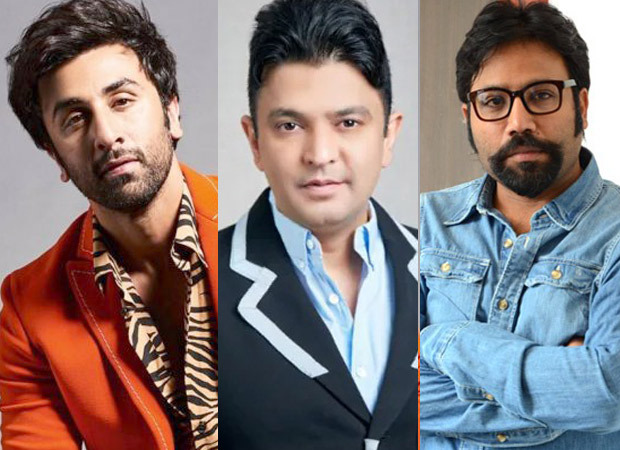 Recently, it came to our notice that Ranbir Kapoor will commence shooting for the dark gangster drama, Animal, with Sandeep Reddy Vanga from April 2022. The young superstar will be in this world for 6 months and call it a wrap by October 2022. It features him alongside Bobby Deol, Parineeti Chopra, and Anil Kapoor. And now, RHN has got an exclusive scoop.

“Animal is a larger than life, intense gangster drama that explores varied human emotions ranging from anger, to ego like never before. The producer Bhushan Kumar along with all the stakeholders have started conversations on the release date of Animal and if all goes as planned, it will be the big Eid 2023 release at the global box-office,” a trade source informed RHN.

The source further adds, “It’s commercial, high on Testosterone and the team feels that the premise makes it a perfect Eid outing for the audience. There is a scope of powerful music too in here.” If the makers eventually lock Eid 2023 as the release date, this would be Ranbir Kapoor’s first Eid release to date. Interestingly, it’s Salman Khan, who made Eid a big festival for Bollywood films with a string of blockbusters like Wanted, Dabangg, Bodyguard, Ek Tha Tiger, Bajrangi Bhaijaan, and Sultan among others.

However, if the 2023 Eid is also blocked in advance, it would mark the fourth Eid without a Salman Khan film.