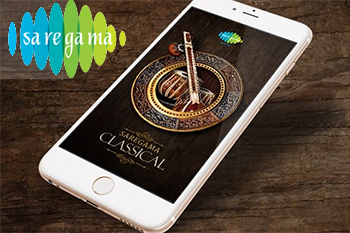 Saregama India reported a 16.9% increase in its consolidated net profit at Rs33.80cr for the second quarter ended September 2021. It had posted a net profit of Rs28.92cr in the July-September quarter last fiscal.

The company’s revenue from operations rose 34.21% at Rs145.09cr during the period under review as against Rs108.11cr in the corresponding period of the previous fiscal.

Stock market news that you should not miss today

Stock market news that you should not miss today

IEX board to mull bonus issue on October 21; stock jumps 6%