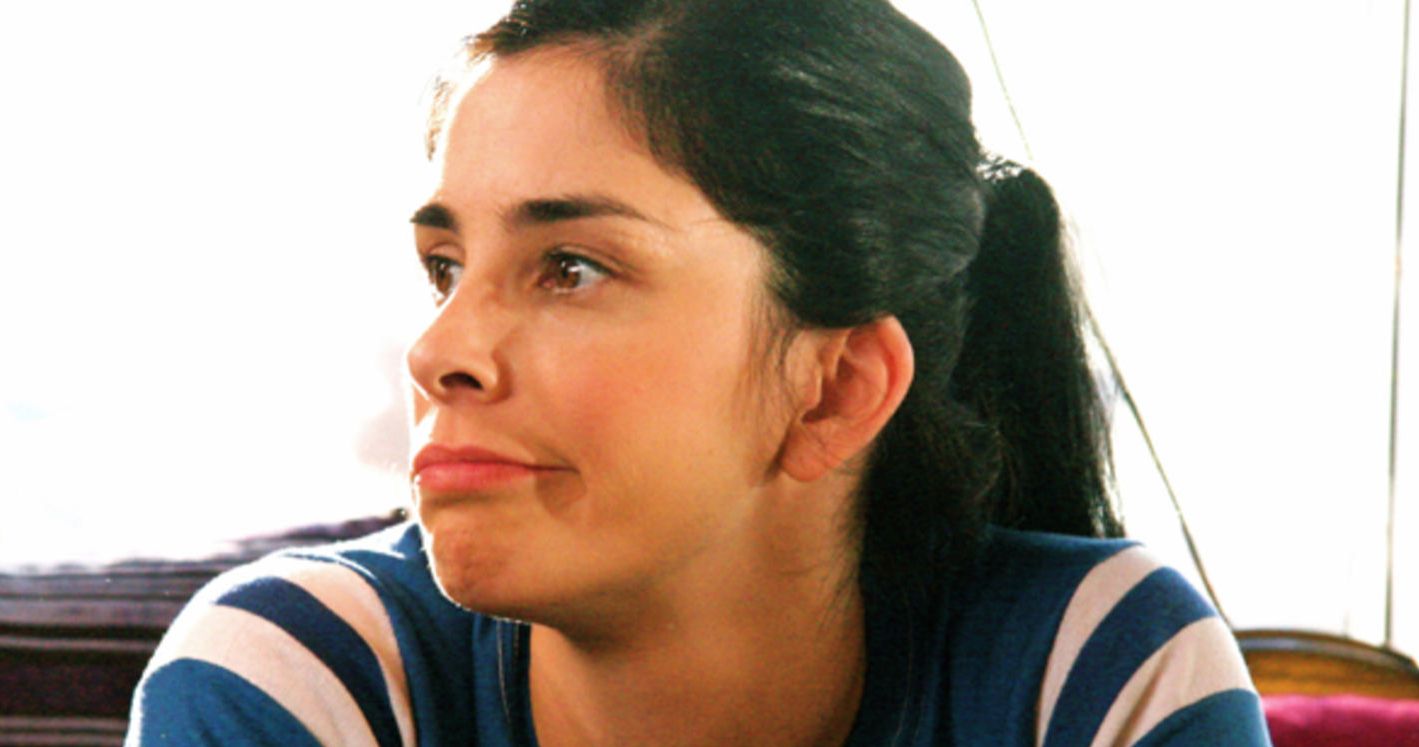 Sarah Silverman is now part of the ensemble cast in Maestro, Bradley Cooper’s directorial follow-up to 2018’s A Star Is Born, Deadline reports. Silverman is known for her roles in Wreck-it Ralph, School of Rock, and The Sarah Silverman Program. Recently she’s had roles in Don’t Look Up, the movie about a giant comet approaching Earth, and Space Jam: A New Legacy, a sequel to the 1996 film. Maestro follows the complex love story of Leonard Bernstein and Felicia Montealegre, from the time they met in 1946 at a party and continuing through two engagements, a 25-year marriage, and three children.

Related: Why Bradley Cooper’s Hyperion Movie Will Be Epic for Sci-Fi Fans

Silverman will play Bernstein’s sister, though the degree of her involvement in the film is still unknown. However, due to the movie spanning 30 years in time, we will likely see different versions of her throughout her life as she ages. Earlier this week, images were released revealing the transformative look Bradley Cooper goes through during the movie, and he looks almost unrecognizable. Although plot details are still thin at this point, a few guesses about what the story will entail can be made based on his life.

The film will center on the relationship between Leonard and Felicia, which went through some rocky moments and very public drama. In the ’70s, Leonard Bernstein came out as gay and lived with radio DJ Tom Cothran following his marriage. A private letter that came to light after their deaths revealed that his wife, Montealegre, knew of Bernstein’s sexuality all along. Not long after their separation, Montealegre was diagnosed with terminal lung cancer. Bernstein then returned to her, caring for her until her death in 1978. This tragedy will likely be a focal point of the movie. If Cooper’s film is anything like A Star is Born, then we can expect the music of Bernstein to be intertwined with the film, acting not as a soundtrack but as a way to further the story.

Related: Actors Who Have Never Won an Oscar (But Deserved To)

Bradley Cooper will be looking for the coveted Oscar that has eluded him thus far in his career with Maestro. Judging by the complete transformation into Leonard Bernstein, Cooper is taking the role very seriously. The director/writer of the film has been working closely with Bernstein’s children, Jamie, Alexander, and Nina, for the past three years to nail the role. The movie is produced by Martin Scorsese, Steven Spielberg, Kristie Macosko Krieger, Fred Berner, and Amy Durning.

Joining Silverman and Cooper in the cast are Maya Hawke, Carey Mulligan, Jeremy Strong, and Matt Boner. There is no official release date as of now. However, you can expect to see the picture in theaters sometime in 2023.