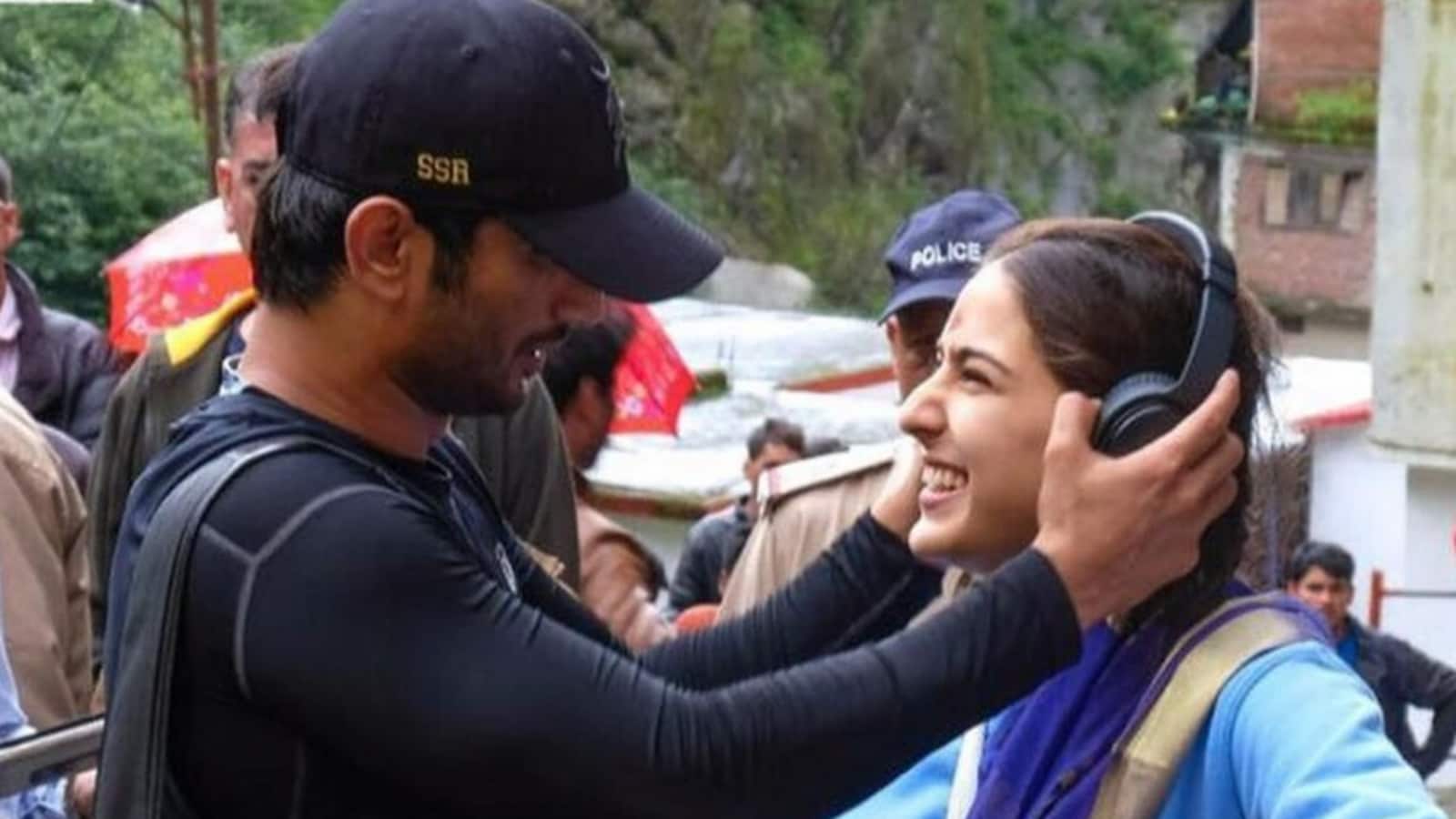 The first picture features Sara and Sushant Singh Rajput during the shoot in a candid moment. She flaunted a big smile as her co-star held her headphones. This was followed by yet another candid one of Sushant and Sara where they appear to be in the middle of a conversation. Other pictures offered a glimpse into how Sara prepped for her first film that would eventually fetch her a Filmfare Award for Best Debut Female.

Sara captioned the post, “4 years ago my biggest dream came true. It still feels like a dream and now perhaps always will. I’d do anything to go back to August 2017 and shoot every scene of this film again, relive every moment again, learn so much from Sushant about music, films, books, life, acting, stars and the sky, witness every sunrise, sunset and moonrise, listen to the sound of the river, enjoy every plate of Maggi and Kurkure, wake up at 4am to get ready, be introduced and directed by Gattu sir, and just be Mukku all over again. Thank you for a lifetime of memories.”

“And as the full moon shines bright tonight, I know Sushant is up there right by his favourite moon, shining like the bright star he always was and always will be From Kedarnath to Andromeda,” she added keeping Sushant in mind.

Directed by Abhishek Kapoor, Kedarnath revolved around the love story of a reserved Muslim porter, played by Sushant and a rebellious daughter of a Hindu priest, played by Sara. Their love meets with challenges amid nature’s wrath, caused by the flash floods in Uttarakhand in 2013.

Earlier in the day, director Abhishek Kapoor shared, “It’s the all consuming drive to tell a story that gives one the energy to go through incredible hardships and a belief that the story MUST be told. I am forever grateful to the powers above that gave me the opportunity to deliver.”

Sushant Singh Rajput died in June 2020. He was found dead at his Bandra residence. He was last seen later that year in Dil Bechara, his final film appearance.