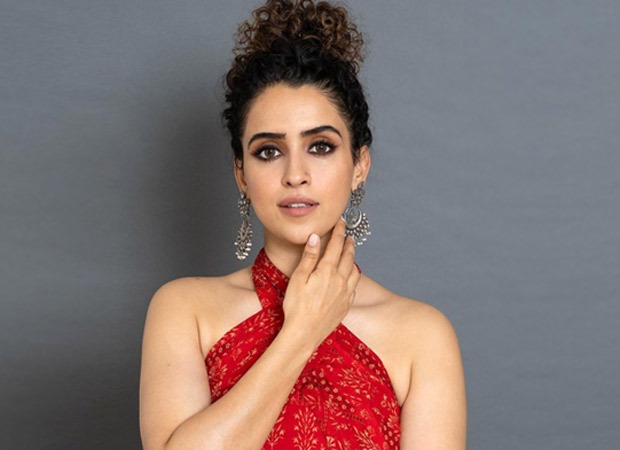 Actor Sanya Malhotra made an impressive debut in Bollywood with the film Dangal co-starring Aamir Khan. After having starred in multiple successful films since then, the young star has now bought a luxurious apartment in Mumbai. Sanya’s new house is located in the Bayview building on the Juhu-Versova Link Road.

According to reports, the apartment was owned by builder Samir Bhojwani and was transferred to Sanya’s name on October 14, 2021. Sanya bought the apartment for Rs. 14.3 crore and paid a stamp duty of Rs. 71.5 lakh. Last year, actor Hrithik Roshan also bought two apartments worth almost Rs. 100 crore in the same building.

Sanya had earlier bought a flat in the city in 2018.

On the work front, Sanya has appeared in several Bollywood films including Dangal, Badhaai Ho, Shakuntala Devi, Pagglait, Pataakha, and Ludo among others. She will next be seen in the film Meenakshi Sundareshwar opposite Abhimanyu Dassani.