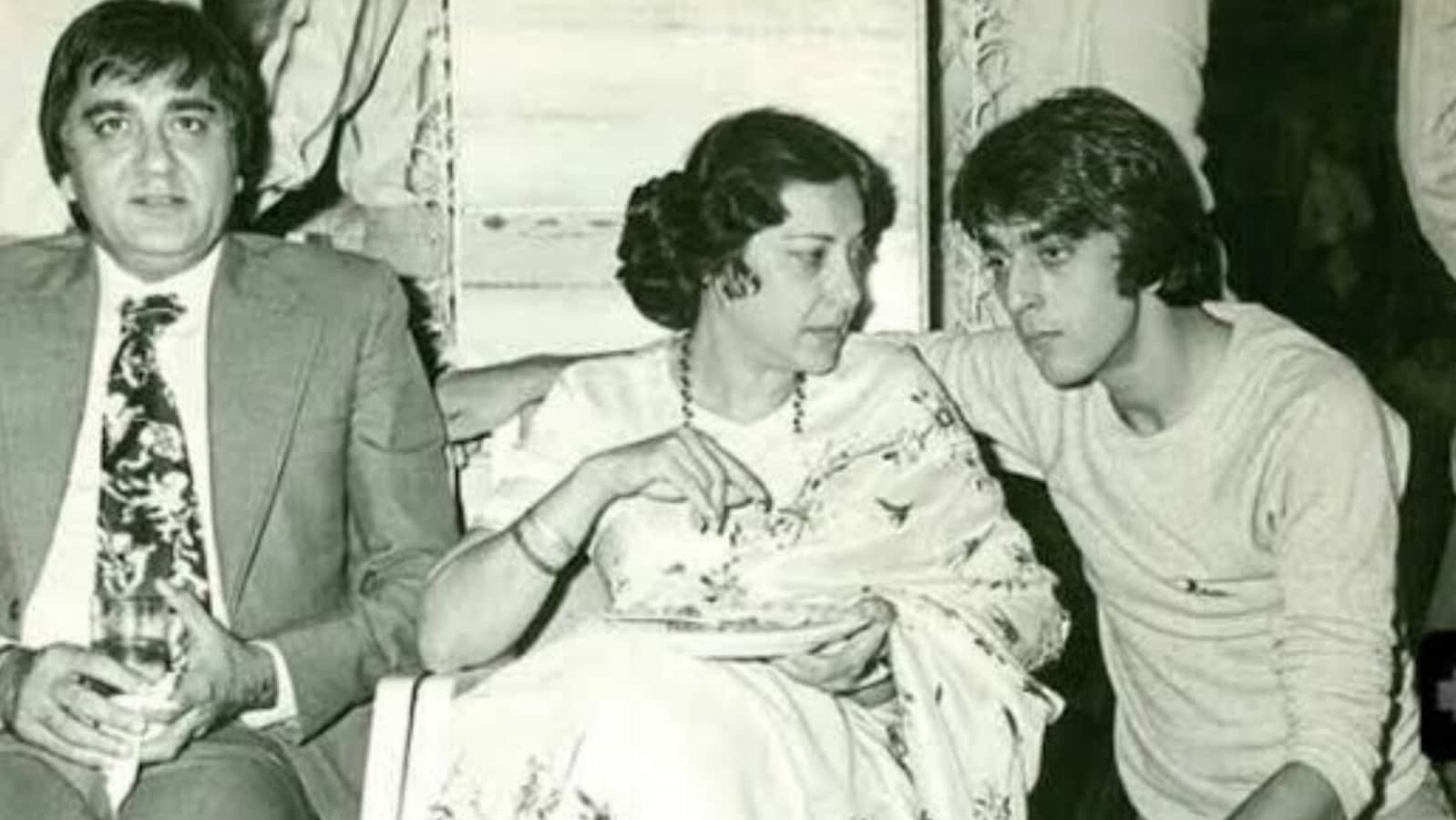 Actor Sanjay Dutt says he is a huge foodie. While one might not believe the actor looking at his fitness routine, he recently talked about his love for food. He also recalled fond memories of his mother Nargis and father Sunil Dutt whom he described as great cooks. (Also read: When a pandit told Sanjay Dutt about his past life as a king)

Sanjay Dutt is the only son of Sunil and Nargis who tied the knot on March 11, 1958. Sanjay has two sisters– Priya Dutt, and Namrata Dutt. In the early ‘80s, Nargis was diagnosed with pancreatic cancer and later died on May 3, 1981, at Mumbai’s Breach Candy Hospital.

Reminiscing the fond memories with Nargis, Sunil Dutt revealed how Nargis used to cook delicacies like rogan josh, shammi kebab, korma and more. When asked about which food he misses the most every time the actor thinks about his mother, Sanjay told Times Food, “Her rogan josh and shammi kebab.” “She was an amazing cook,” he chimed in during the conversation about food.

“I was very young about 21-22 when she passed away. I have memories but my sisters were young, Priya was little when she passed away,” Sanjay added. Besides Nargis, Sunil Dutt also used to cook for the family. Sanjay revealed, “Amazingly my father was a good cook also. He used to make matka gosht, with all the ingredients he used to bury it in the ground with coal.”

The actor also shared how much his wife Maanayat Dutt loves to cook, not only Indian cuisine but a variety of dishes from across the world. Much like him, their kids Iqra Dutt and Shahraan Dutt also love their food. Sanjay also talked about his diet during the show, which starts with a breakfast typically including egg whites, oats, fruits or salad. For lunch, he prefers steamed fish and veggies. While Sanjay likes to munch on fruits in between lunch and dinner, he ends the night with a dish made out of chicken, turkey or fish.

Sanjay Dutt’s last release was Shamshera. Starring Ranbir Kapoor, the film was directed by Karan Malhotra. The film collapsed at the box office within the first week of its release, as per film trade insiders.