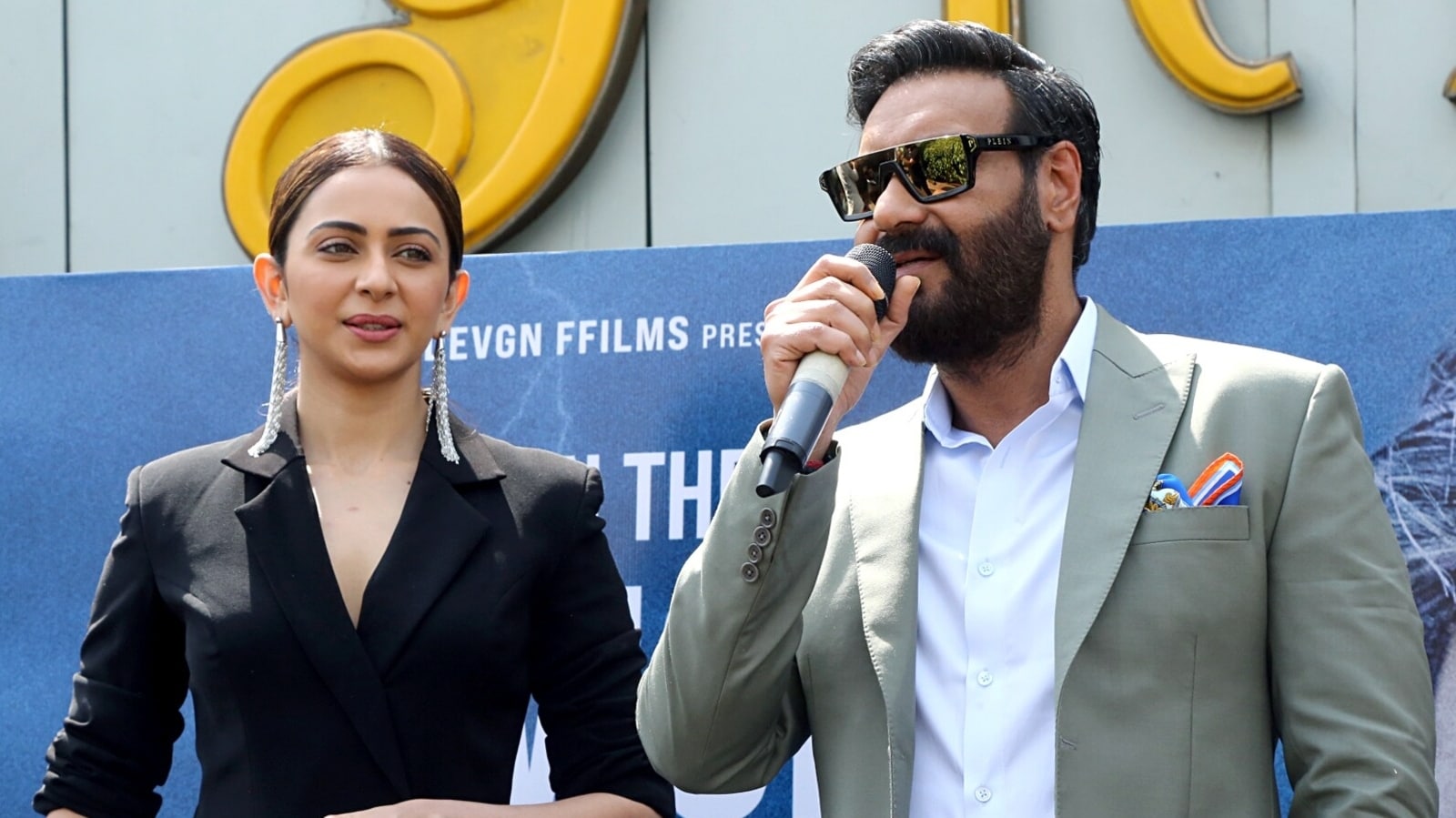 Runway 34 has not delivered a promising first day at the box office. The film, which is directed and led by Ajay Devgn, also stars Rakul Preet Singh and Amitabh Bachchan. It tells the story of a botched airplane landing and the subsequent investigation against the pilots responsible for it. (Also read: KGF Chapter 2 box office: Yash film crosses ₹1000 cr gross worldwide, is 4th Indian film to achieve the feat)

As per a Box Office India report, the film earned just ₹3 crore on day one. The report called it the lowest opening day for Ajay Devgn since Atithi Tum Kab Jaoge (2010). On the other hand, KGF Chapter 2, which entered its third week on Thursday, still managed another ₹4.25 crore (Hindi dub).

Runway 34 marks Ajay’s return to direction after Shivaay (2016). He has also directed U Me Aur Hum (2008). The movie revolves around Captain Vikrant Khanna (played by Ajay), a flying prodigy, whose flight takes a mysterious course after take-off from an international destination. Amitabh stars as lawyer Narayan Vedant who grills Ajay’s character in court when he is accused of putting the lives of his passengers in danger.

It is inspired by the true event of the Jet Airways Doha to Kochi flight 9W 555, a Boeing 737-800 aircraft that had a narrow escape on 18 August 2015, after facing difficulties in landing at the Cochin International Airport due to bad weather and unclear visibility at 5:45 in the morning.

The Hindustan Times review of the film read, “Donning the director’s hat, one more time, Ajay does a brilliant job. He is a great storyteller, I must say. More than being focused on acting, with Runway 34, he creates an immersive experience. At no point, he wastes time in decorating his characters with useless details–be it his own as a skilled, cool yet arrogant pilot who’s overconfident about his expertise, or Rakul Preet as a flattered yet scared co-pilot. He straightaway dives into the incident that happened and takes you on a journey thousands of feet above the ground.”