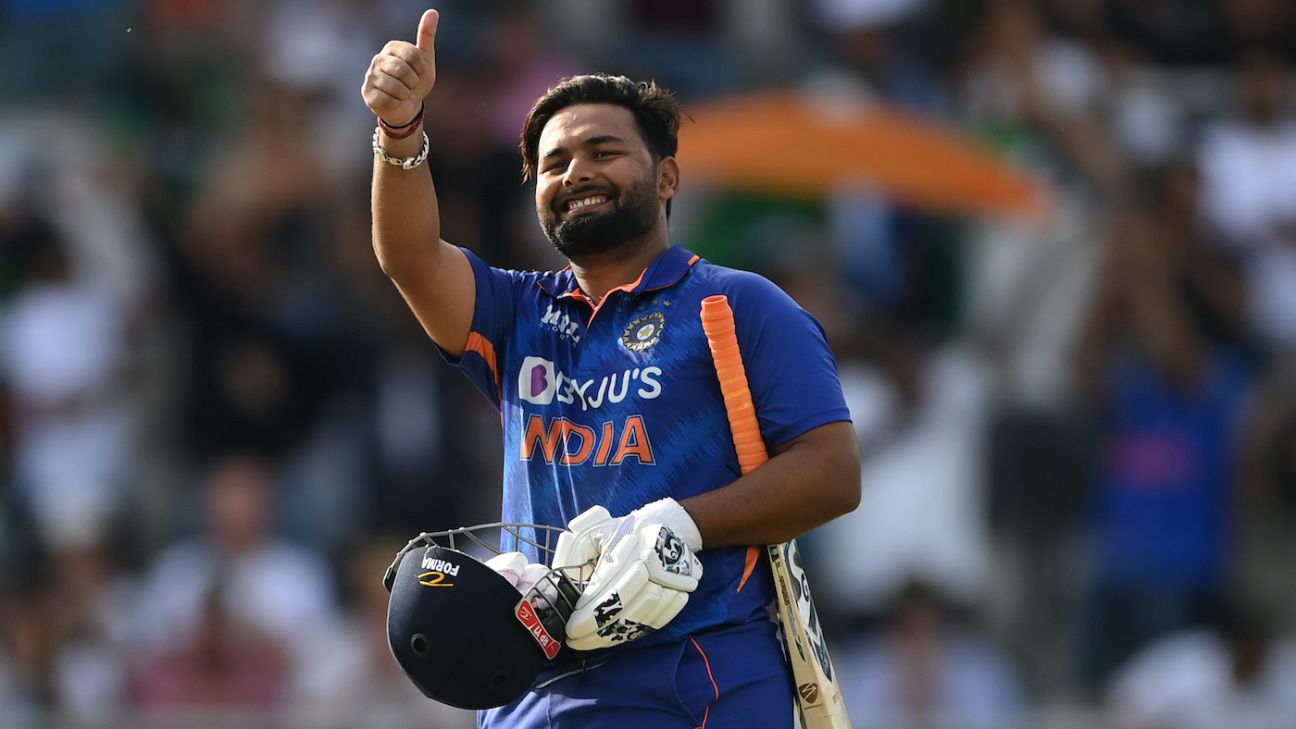 “Rishabh Pant has successfully undergone a knee ligament surgery on Friday. He will be under observation. Further course of action and rehabilitation will be advised by Dr Dinshaw Pardiwala and followed by the BCCI sports science and medicine team,” PTI reported a BCCI source as saying.

Pant was admitted to the hospital in Mumbai after being airlifted from Dehradun on Wednesday for intervention on one of two ligament tears in his knee. He was examined by doctors upon reaching the Mumbai hospital.

Dr Pardiwala, the Head of Centre for Sports Medicine and Director of Arthroscopy & Shoulder Service at the hospital, had previously worked with Sachin Tendulkar, Yuvraj Singh, Jasprit Bumrah, Ravindra Jadeja as well as with other athletes.

The BCCI, while appreciative of the immediate treatment given to Pant at the two hospitals in Uttarakhand, preferred to have his injuries treated by the board’s own empanelled medical team. While Pant’s medical insurance covers his treatment, the cost of the air ambulance was borne by the board.

After immediate emergency care at Saksham Hospital in Roorkee, Pant was moved to Max Hospital in Dehradun, where he had plastic surgery on the laceration wounds, facial injuries and abrasions. MRI scans done on his brain and spine that evening returned normal results, but scans of the knee and foot were postponed because of pain and swelling.

It is too early to put a timeframe on Pant’s return to athletic activity and then top-flight cricket. He hasn’t started walking yet. India’s three big assignments in 2023 are the four Tests against Australia at home in February-March, a possible World Test Championship final in England in June, and the ODI World Cup in India in October-November. Pant’s chances of playing the Test series against Australia appear to be slim, though it can’t be ruled out. The other big event is the IPL, in April-May, where Pant captains Delhi Capitals.