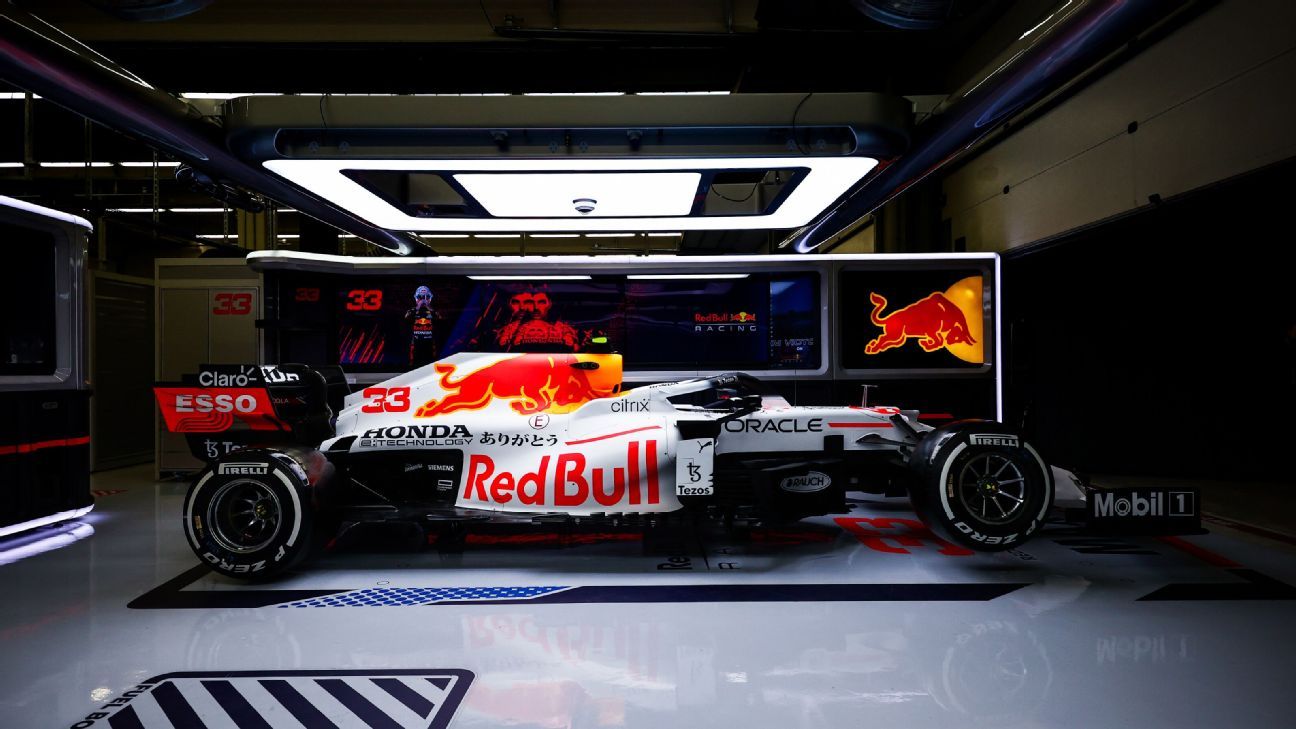 Red Bull will run a one-off livery at the Turkish Grand Prix to pay tribute to its Japanese engine manufacturer, Honda, which is leaving Formula One at the end of the year.

Red Bull and Honda had hoped to run the livery, which has yet to be revealed in full, at the Japanese Grand Prix but the race was cancelled due to the COVID-19 pandemic. The red and white livery is inspired by the Honda RA272, which raced during the 1965 Formula One season and took the Japanese brand’s first F1 win at that year’s Mexican Grand Prix.

The livery will be predominantly white with red detailing and will run on both Red Bull cars. Sister team AlphaTauri will also run a modified livery with the message “ありがとう” (arigato, which means ‘thank you’ in Japanese) written on the rear wing.

“We had all been looking forward to giving Honda’s Japanese fans a chance to celebrate our extremely successful relationship in Formula One, on home soil at Suzuka,” Red Bull team principal Christian Horner said.

“With the race falling victim to the pandemic, we just couldn’t let the weekend pass without paying tribute to Honda and its amazing home fans by bringing a little bit of its heritage to Istanbul.

“The livery chosen for our cars pays homage to Honda’s remarkable F1 journey and hopefully we can give fans another victory in those legendary colours this weekend.”

Honda will leave F1 at the end of this year after announcing in 2020 that it wanted to reallocate resources from F1 to electric mobility after 2021. The current Honda engines will be rebadged as Red Bull power units from 2022 and will continue to power the team until the next set of engine regulations are introduced in 2025 or 2026.

Champions and stars are back this weekend, but fights for Emanuel Navarrete and Mikey Garcia are missing something