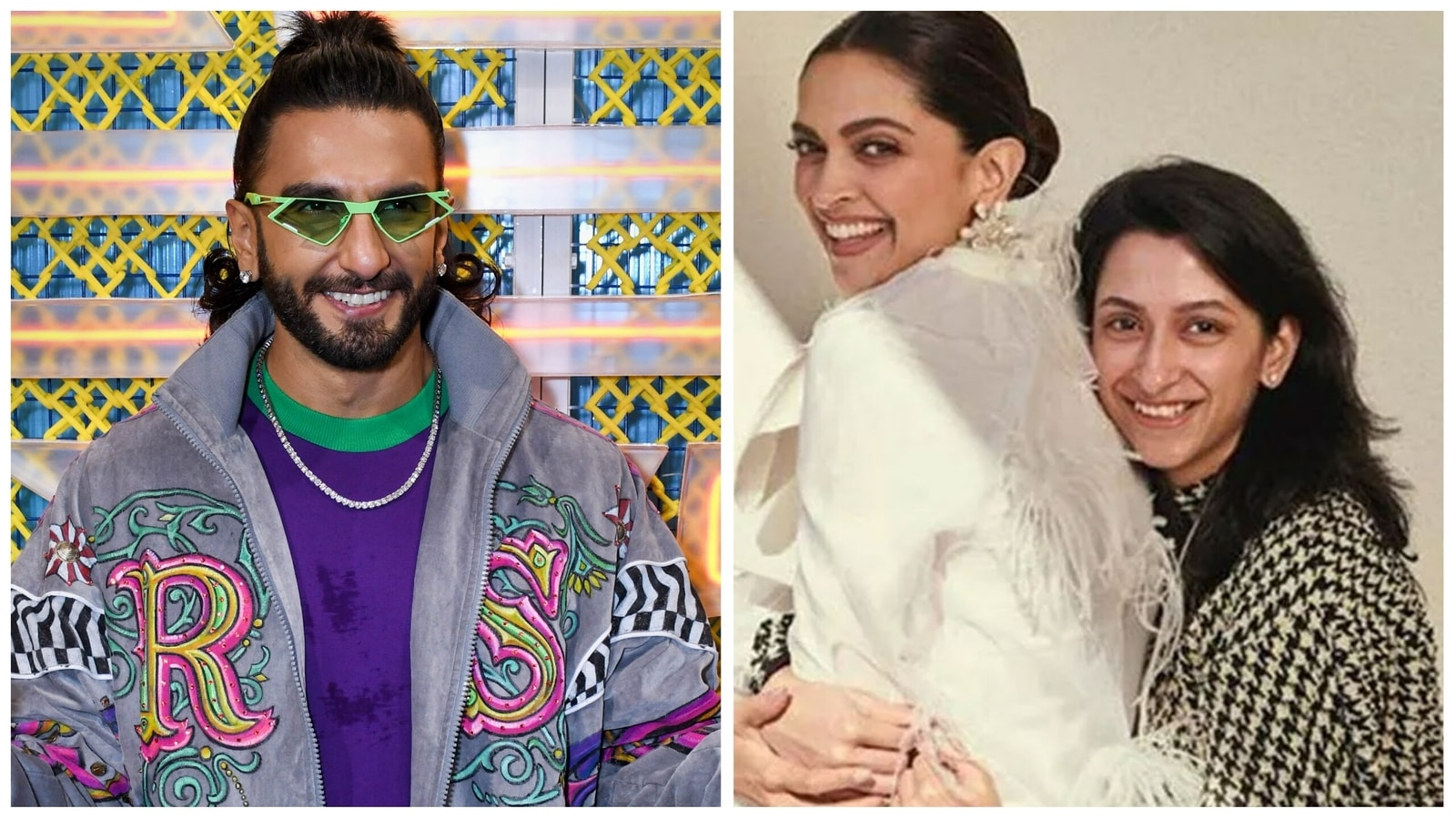 Ranveer Singh is almost as passionate about sports as he is about cinema. From cricket to football and basketball, the actor has professed his love for everything. Earlier this year, he even travelled first to the US to take part in the NBA All-Star Game and later to the UK for a tour with the English Premier League. But sports affects his personal life as well, Ranveer recently revealed, particularly his equation with sister-in-law Anisha Padukone. (Also Read | Ranveer Singh hangs out with Diane Kruger, Marion Cotillard, high-fives Vanessa Kirby at Marrakech film fest. See pics)

Anisha is a professional golfer and, of course, sister to Deepika Padukone. Ranveer has, in the past, spoken about his bond with his sister-in-law and how they often share likes and dislikes. The one thing they are at loggerheads over is their choice of football club. Ranveer is a die-hard Arsenal fan while Anisha supports Manchester United. In conversation with Hindustan Times, Ranveer reveals that when the two teams face off, things can get heated at home.

“What’s football without a little bit of banter? Fortunately, my best friends are Arsenal fans. One of my best friends is a Barcelona fan, so there is a lot of smack talk. We are on WhatsApp groups where we are going on about Manchester United fans. Banter is all part of the game and that’s the fun of it all. My sister-in-law is a Manchester United fan. So when we are sitting together watching Arsenal vs Man U, it’s always an interesting time. I lucked out that both my best friends are also Arsenal fans because things can get out of hand during banter,” says Ranveer.

The Premier League is completing 30 years this year and Ranveer says he has been a fan ever since he can remember. But he says his most favourite memory was watching his team Arsenal play Liverpool live. “I think one of my greatest memories is watching Liverpool vs Arsenal live. It’s just that feeling of being in the stadium, that electric atmosphere, that frenzy, that euphoria. I have so many pictures and videos of those moments. I was watching it with my best friends. That was an epic memory,” he shares.

Ranveer is currently gearing up for the release of two of his films. First up is Rohit Shetty’s adaptation of Shakespeare’s The Comedy of Errors–Cirkus. Also starring Pooja Hegde, Jacqueline Fernandez, and Varun Sharma, it releases on December 23. He will then be seen in Karan Johar’s Rocky Aur Rani Ki Prem Kahani, which releases on April 28, 2023.