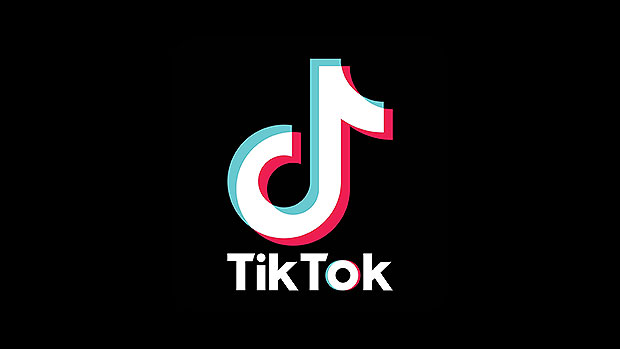 Randy Gonzales, the dad half of the father son duo Enkyboys has died at the age of 35. A source close to the beloved influencer told TMZ that he died early Wednesday, January 25, of colon cancer, ending a battle with the terminal illness. He was in hospice at the time of his death. Randy and his young son Brice Gonzales had a whopping 15 and a half million followers on the platform, and they spent Randy’s last months raising awareness about the disease. Here’s what else to know about him after his tragic passing.

1. He was a beloved Texas native

Randy was born in 1987 and he’s from Pearland, Texas. According to TMZ, he claimed when he set up a GoFundMe that a University of Texas cancer center denied him treatment, citing his insurance. Fans and friends responded in force with 6.3K donors so far. “Hello, my name is Randy Gonzalez and this fundraiser is to help me to pay for my treatment at MDAnderson and to bring awareness for Colon Cancer to all young men who are not familiar with it,” he wrote on the fundraiser’s main page. “For all who may not know it runs in their family or for those who may have mutated it like myself! Thank you all for the love and support, without y’all we couldn’t be the Enkyboys. F CANCER!”

Randy’s fame brought opportunities for his young partner. According to TMZ, Brice had appeared as the character Chance in NBC’s Lopez Vs. Lopez. And per Yahoo! News, he’d also been signed to an Eva Longoria project. His quick-witted, tiny character matches wits with comedian George Lopez in sweet, hilarious scenes on the sitcom.

Randy married his wife Kimberly Gonzales in 2018, after a lengthy courtship. He credited his wife and the mother of his children with helping him get treatment for colon cancer. Per Newsweek, in an emotional TikTok video announcing his diagnosis, it was Kimberly who encouraged him to get a colonoscopy.

Gabbie Hanna: 5 Things To Know About The Influencer & TikTok Star

“How I figured it out, I was having problems with my upper abdomen, and I was always in pain. Luckily my wife told me to go get a colonoscopy because I was just gonna get an EGD [esophagogastroduodenoscopy] to my throat because they thought it was an ulcer or something,” he said. “A lot of people asking me, ‘Are you okay?’ And all I really need, seriously is just prayers. Praying and praying and praying and praying, because God is good all the time.”

Along with Brice, Randy and his wife have two daughters, Lauren Gonzales and Aubree Gonzales. They appeared in Enkyboys videos from time to time, as well.

5. Randy has been battling the illness for some time

When Randy announced his diagnosis in April of 2022, he stated that he’d been dealing with the disease for six months. “I got an announcement to make, and it’s not good,” he said in the heartbreaking video. “Six months ago, I don’t even know how to say this, but six months ago I got diagnosed with stage four cancer, colon cancer. I kept it to myself, and I felt like it was selfish, because I didn’t want to tell everybody my business because it was personal. But I feel like I can use my situation to give awareness for young men like myself.”

Randy proceeded to utilize the social media platform to raise awareness for the disease until his death. The duo posted their last video on December 7, 2022.