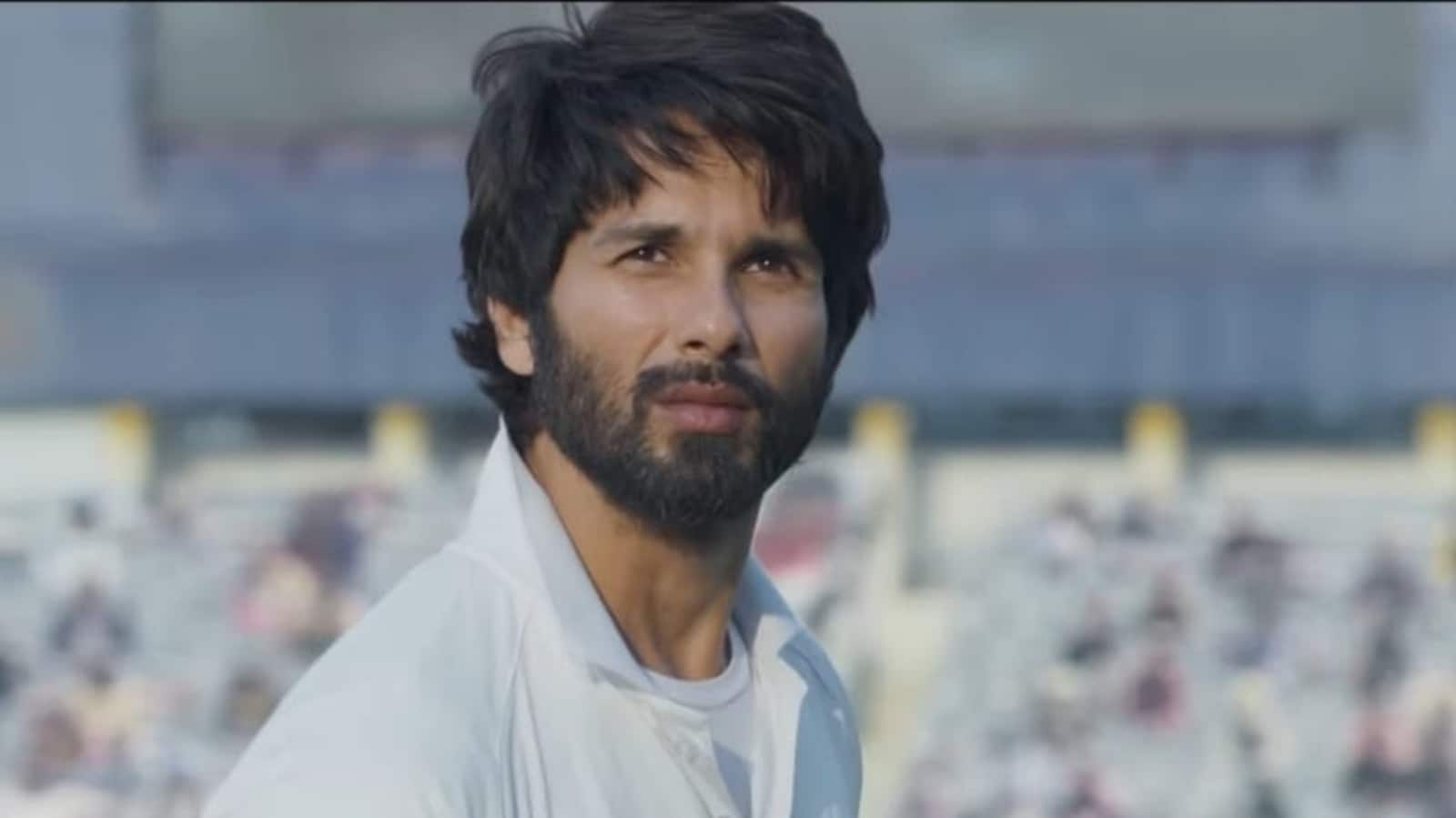 Filmmaker Ram Gopal Varma has tweeted about the ‘disastrous fate’ of Jersey, which is the remake of a Telugu film. RGV believes it is time to stop remaking South movies in Hindi.

Filmmaker Ram Gopal Varma has tweeted his opinion on the fate of any movie from the South, remade in Hindi for audiences in the North. Seeing the surprising attention gained by recent Telugu and Kannada releases such as RRR and KGF Chapter 2, RGV believes it’s more beneficial to dub a movie in Hindi rather than have it remade with Bollywood stars in the lead. (Also read: Jersey movie review: Shahid Kapoor hits a century in a film that’s just too long)

Taking to Twitter on Tuesday, Ram Gopal Varma shared a bunch of tweets on this topic. He began the thread with a mention of Jersey. It starred Shahid Kapoor in the lead as a cricketer hoping for a second chance in life. The film released last week but could not make any impact at the box office amid the sustained storm of KGF 2.

The DISASTROUS fate of JERSEY film in Hindi signals the DEATH of REMAKES for the simple reason it has been proved multiple times that dubbed films like #Pushpa #RRR #KGF2 are doing far better than originals ,if the content is good #DeathOfRemakes

“The DISASTROUS fate of JERSEY film in Hindi signals the DEATH of REMAKES for the simple reason it has been proved multiple times that dubbed films like #Pushpa #RRR #KGF2 are doing far better than originals, if the content is good #DeathOfRemakes,” he wrote. The original Jersey was made in Telugu and starred Nani in the lead. “If Nani ‘s original JERSEY from Telugu was dubbed and released it would have costed the producers just 10 lakhs whereas the remake in Hindi costed 100 cr resulting in losing enoromous money, time, effort and face #DeathOfRemakes,” RGV added to his Twitter thread. Both the Telugu and Hindi versions of the film were directed by Gowtam Tinnanuri.

RGV added, “After the monstrous successes of dubbed films like #Pushpa , #RRR and #KGF2, no south film with good content will be sold for remake rights as even both the content and regional stars are being liked by the Hindi audiences #DeathOfRemakes. Moral of the story is it’s smart to release dubbed films instead of remaking them because it’s obvious that the audiences are ok with any face or any subject from anywhere as long as it interests them #DeathOfRemakes.”

Jersey earned just ₹14 crore in its opening weekend. Meanwhile, KGF 2 is well on its way to earn ₹900 crore in its worldwide collection.