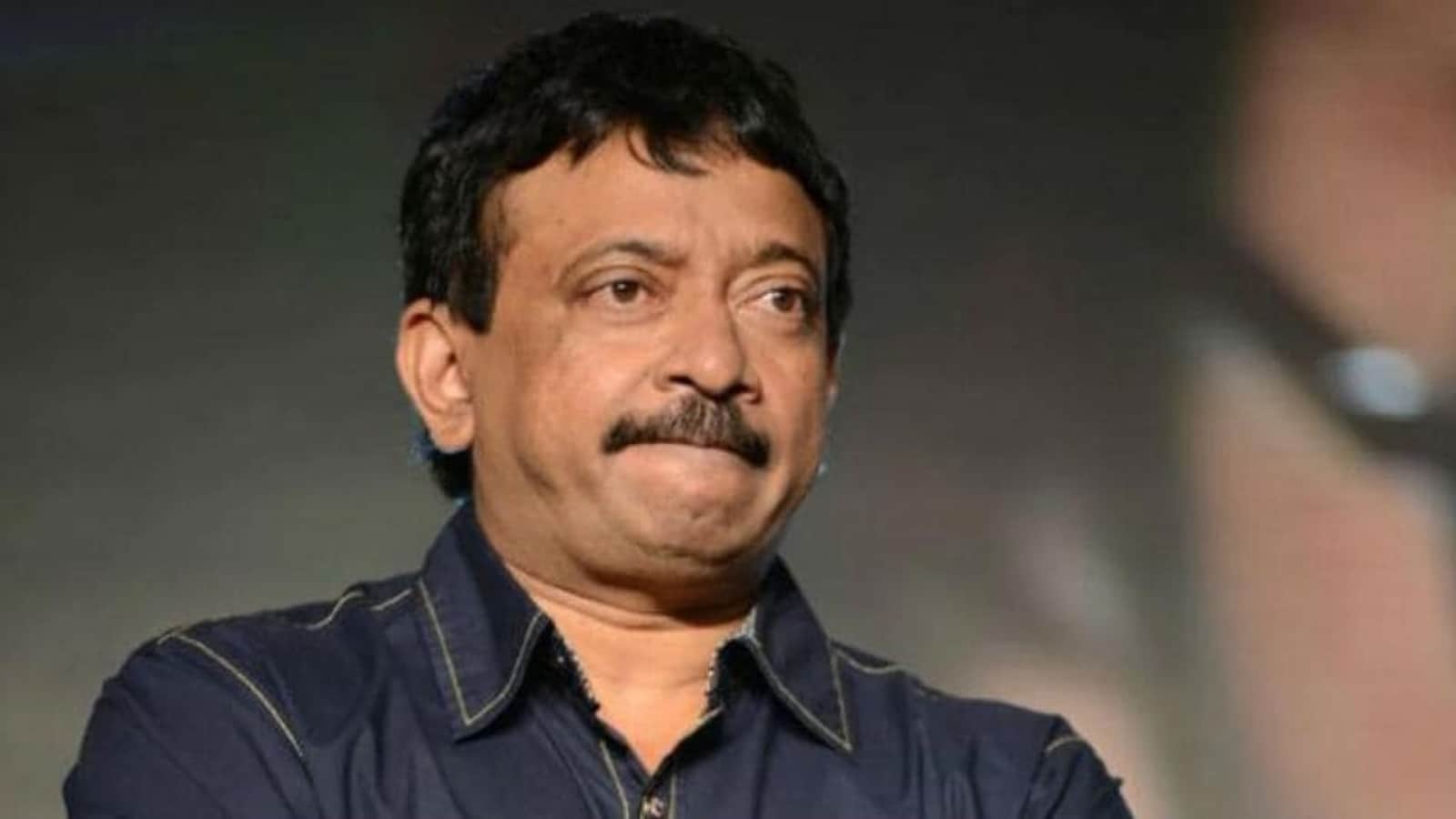 Prashanth Neel’s directorial KGF Chapter 2 has smashed several box office records since its release. The film was released last month, and has been going strong at the box office ever since, despite the release of several big Hindi films. As the film continues to be a topic of conversation, filmmaker Ram Gopal Varma on Thursday, shared a series of tweets, about how other films collections have suffered because of KGF Chapter 2. Also Read: KGF Chapter 2 leapfrogs over RRR to become 2nd most successful film in India, top 4 movies are now all non-Bollywood

In his first tweet, Ram Gopal Varma, also known as RGV, wrote, “I think #KGF2 is like an enormous tree under whose shadow, no tree seems to be growing.” In another one he said, “.#KGF2 is like a large dark cloud casting a doomsday shadow on all the other big films and the black clouds torrential collections are draining all other stars and star directors.” In his last tweet about the film, he wrote, “#KGF2 is like a quicksand just swallowing up all old-fashioned biggies.”

Ram Gopal Varma also compared South Indian films to the Hindi ones, and wrote, “The way South films seem to be going in theatres and North films don’t seem to be going, it looks like Bollywood should be soon making films only for OTT.”

Directed by Prashanth Neel, the two-part movie series, follows the story of Rocky (Yash), an orphan rising from poverty to become the king of a gold mine. Released on April 14, the movie received overwhelming response from the critics and audience. The sequel also features Sanjay Dutt, Raveena Tandon, Prakash Raj, Malavika Avinash, Srinidhi Shetty, among others.

According to the Hindustan Times review of the film, “Rocking Star Yash returns to screen as the raw and ruthless hero. He exudes machoism, makes bad look stylish. He isn’t your charming men types and doesn’t evoke sympathy even in the emotional scenes. He breathes life into his character and delivers his best. His lines, no matter how weird they sound, invite whistles and cheers and even in the most serious scenes, he triggers some laughter.”