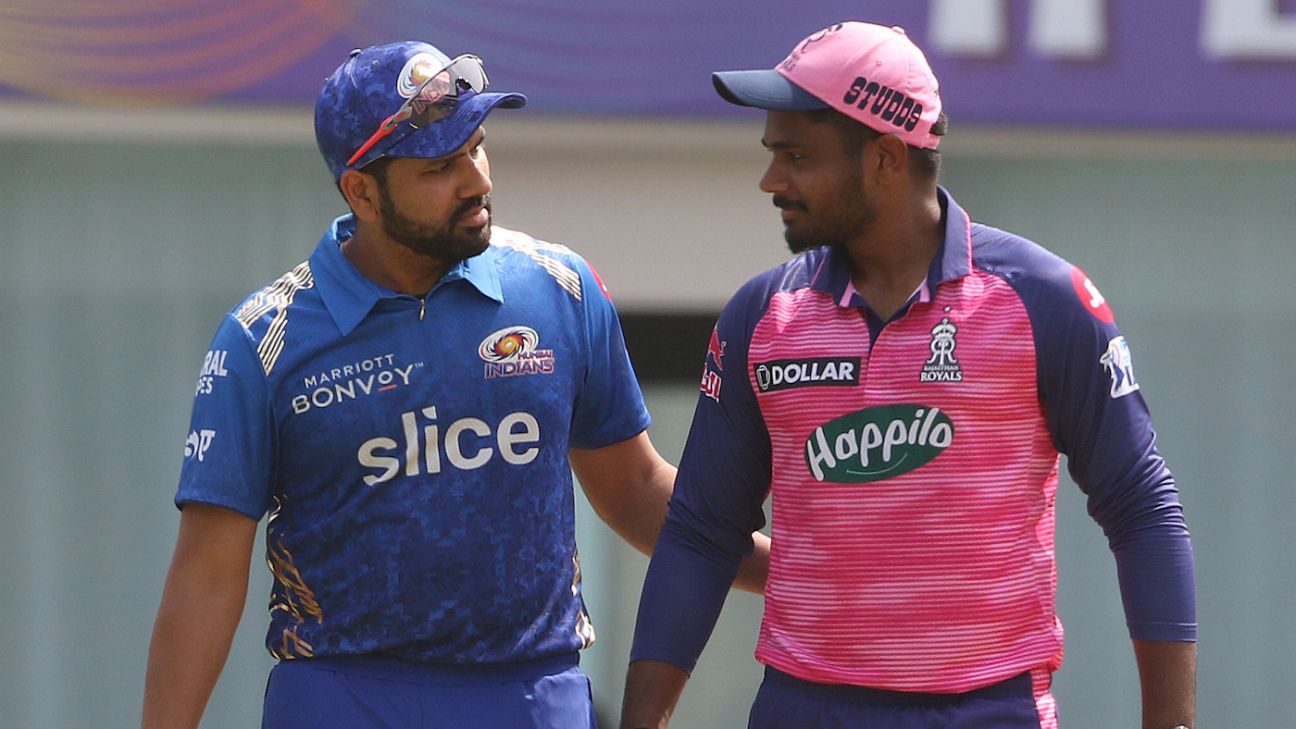 The sun has set on Mumbai Indians’ IPL 2022 campaign. And there are far too many questions than answers at present.

Did they spend wisely at the auction? In breaking the bank for Jofra Archer, who wasn’t going to be fit this season, did they shoot themselves in the foot? Having put the kind of exorbitant bid for Tim David, why haven’t shown faith in him? Is there a solution for Ishan Kishan‘s form slump? Is his auction price – a humongous INR 15.25 crore – hampering him mentally?
And then there’s an entirely different issue – the curious case of Rohit Sharma. What has happened to his form? Is Kishan’s poor form affecting his style of play at the other end? How long does he back a misfiring Kieron Pollard, a bonafide legend for the franchise.

Addressing some of these questions over the next three weeks could be a good start building towards next year.

Cricket-wise, there is little that bothers the Rajasthan Royals currently. Until last week, everyone wondered how they’d fare without Jos Buttler’s contributions. Well, they did just fine, and managed to beat Royal Challengers Bangalore too, courtesy a fine hand from Riyan Parag, one they’ve backed through thick and thin. It doesn’t appear to be much of a concern that they’re regularly playing just six specialist batters.

The bowling attack has looked as threatening as they come, and they’ve fired in unison to make them look strong contenders to go all the way. A win on Saturday will keep them in the top two, maybe even first with a bit of luck.

For the Royals, the match is significant in a different way. They will wear specially tailored kits in memory of Shane Warne, “the first Royal”. This is to celebrate the life and times of their captain, mentor and guide who masterminded their first-ever IPL triumph fourteen years ago.
Mumbai Indians have signed left-arm spinner Kumar Kartikeya as a replacement for another uncapped player Arshad Khan. Kartikeya has so far featured in eight T20s for Madhya Pradesh.