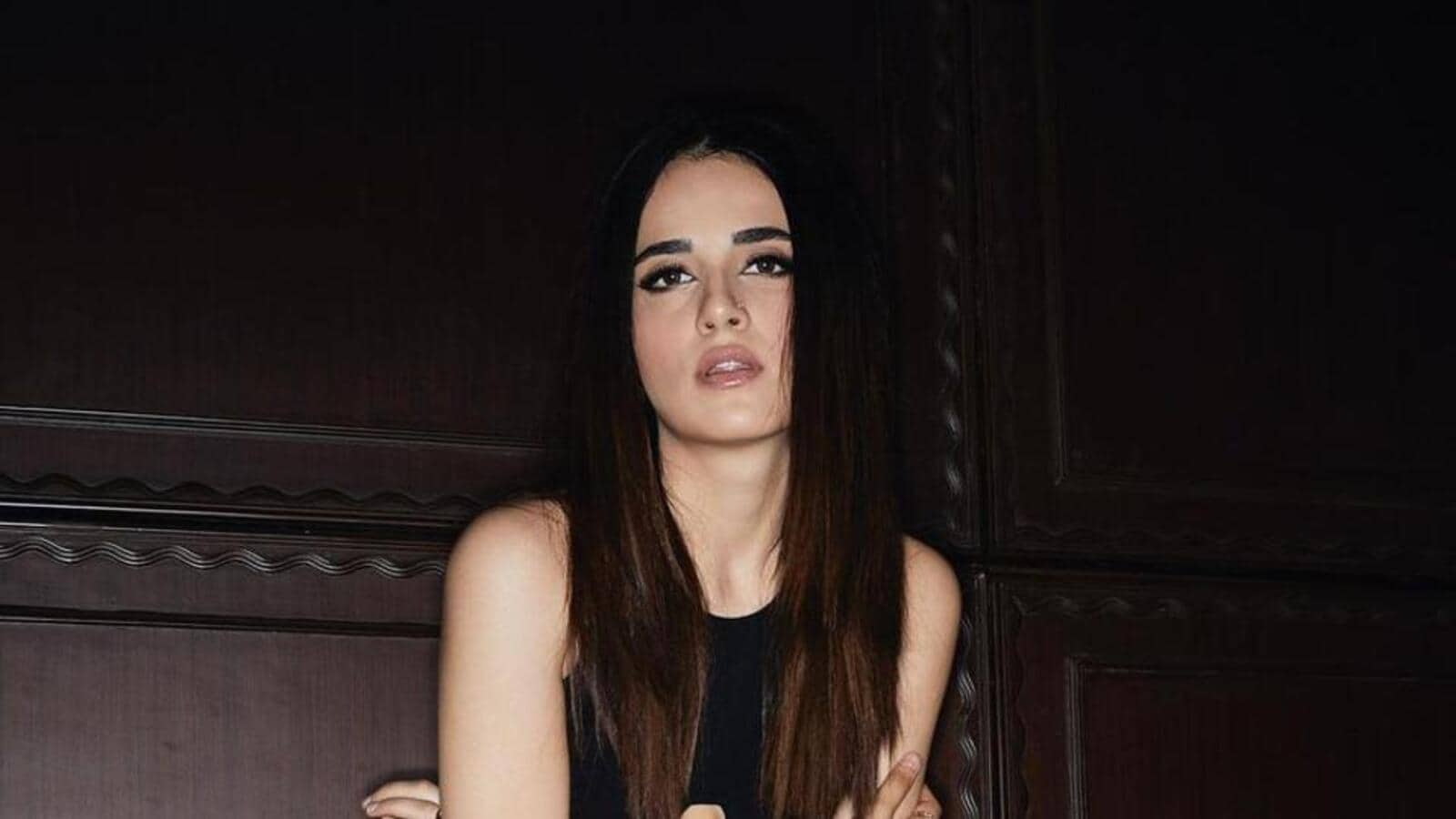 Radhika Madan recently visited the 47th edition of Toronto International Film Festival for the world premiere of her film, Kacchey Limbu, and she is coming home with a bundle of memories. The actor admits that being on the global platform echoed that “honest cinema” is not restricted by any language barrier.

She elaborates, “The takeaway from this experience at the TIFF is that if you make your film with utmost honesty, if you don’t get stuck into this thing of making a good or a bad film, you don’t need to even break the language barriers… Because honesty doesn’t need a language. It just transcends. And this is something which was reinforced at the premiere.”

The 27-year-old adds that there were hardly any Indian people in the audience. “But the way they (audience present) reacted to the movie, made us feel that honesty surpasses everything. You don’t need a language or anything (to tell a story). In fact, it has been the biggest learning for me as well, and this will be the approach for every film going forward,” she recounts.

Even though it was not Madan’s first time at the prestigious TIFF, she was nervous about her outing. She has earlier attended the fest in 2018 with the cast of her film, Mard Ko Dard Nahi Hota.

“Till the very day of the premiere, I couldn’t believe that the film had made it to TIFF. All the amazing films with beautiful actors who the world looks upto were there, I just couldn’t place myself there. I have a hard time owning up. However, we went ahead with a lot of pride,” says the Angrezi Medium (2020) actor.

Here, she says that the global stage has the power to change a film’s fate as well.

“When a film is premiered on a platform like TIFF, it is also taken seriously back at home. It is not just another film. And that’s very important for us because we need to reach as many people as we can,” says the actor.

When it comes to Kacchey Limbu, which is a coming of age story of siblings, Madan feels it is a very important story. “Even though it is told in a very casual manner, it addresses a very important topic about dreams, about having a voice, especially women, because more than 90% of the women, don’t have the luxury to dream because their life is already decided by people around them,” she ends.