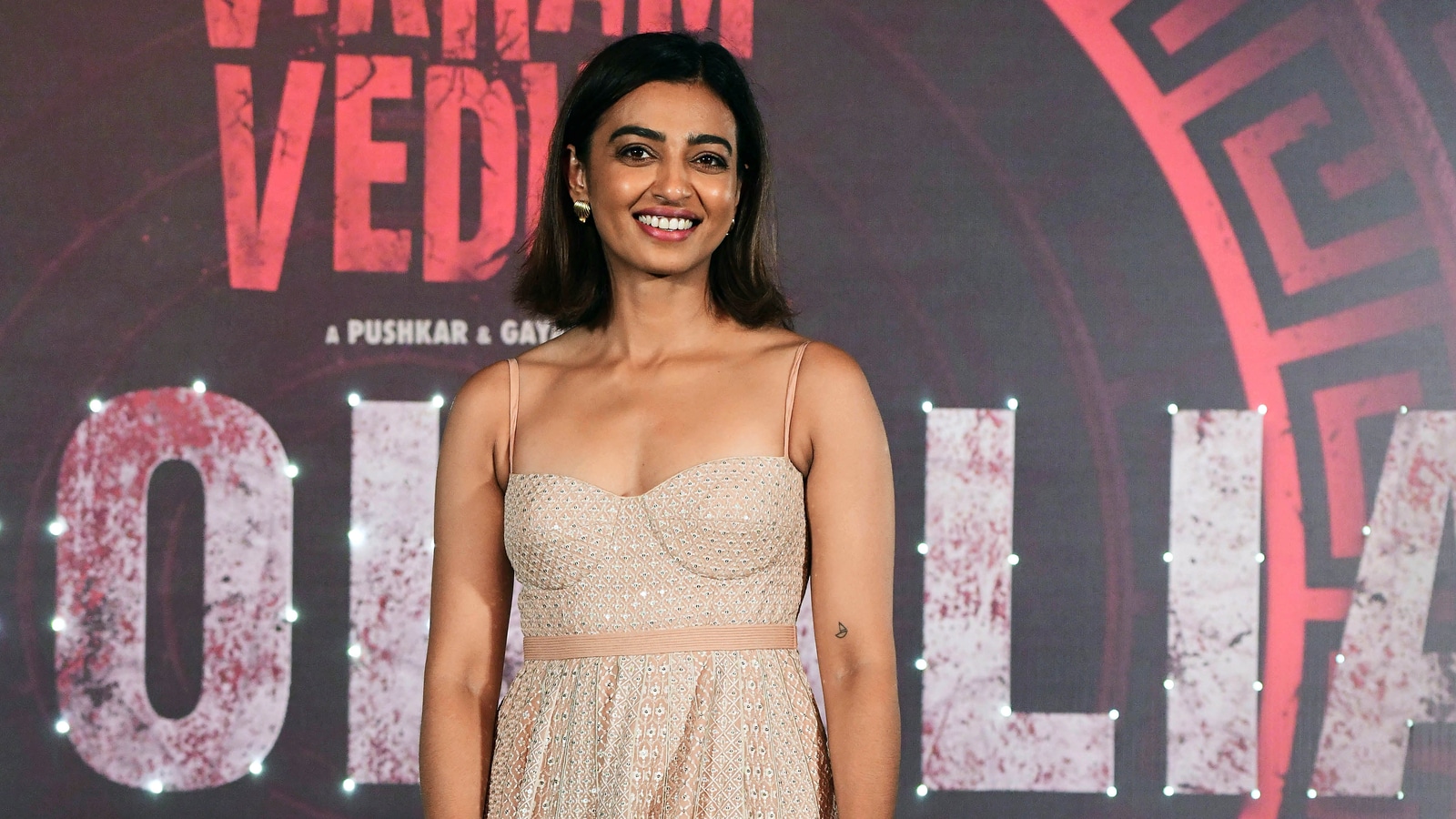 Actor Radhika Apte has opened up about her recent statement on losing out roles to ‘younger actresses.’ In a new interview, Radhika called it a fact and asserted how she never fell for the trap. She also believes that her words have been sensationalised while things are improving for men and women in the industry. Also read: Radhika Apte: Tired of seeing my colleagues undergoing surgeries to change their face and bodies

Earlier this year, Radhika told Hindustan Times, “What I’m really struggling with is (people unable) to combat age, especially in the industry with people going through surgeries. I know so many of my colleagues who have gone through so many surgeries to change their faces and bodies.”

Referring to her statement, Radhika was recently asked about getting rejected because ‘other actress is more prettier or sells the other actress sells more.’ To this, she told Siddharth Kannan, “There’s truth to this, but it becomes sensationalised and it changes its tonality. Age is a factor and you cannot deny the fact that people want younger actresses in a bigger commercial films; it’s just a fact, a younger or conventional image that they want. There have been days where you are told that ‘yeah you don’t have xyz’ and we need xyz. You can see the amount of surgeries people do. There is an image that we are chasing and not just in India, across the globe, which a lot of women are fighting against it.”

The actor believes that things are getting better with time. “Brands are promoting men and women of all ages, sizes and it’s happening. But, there was a time when I did struggle with that and I know a lot of people who do, that is a fact. It’s upto you, people succumb to it and they start getting things done to themselves. It’s a very vulnerable position,” added Radhika and said it has never put her in the same spot.

Radhika’s latest film Monica, O My Darling. Talking about the film, she also said that she wished for bigger roles in the films simply because she enjoyed the work. She reasoned how it isn’t about the actual length of her role in the films but the feeling of just coming to the sets.