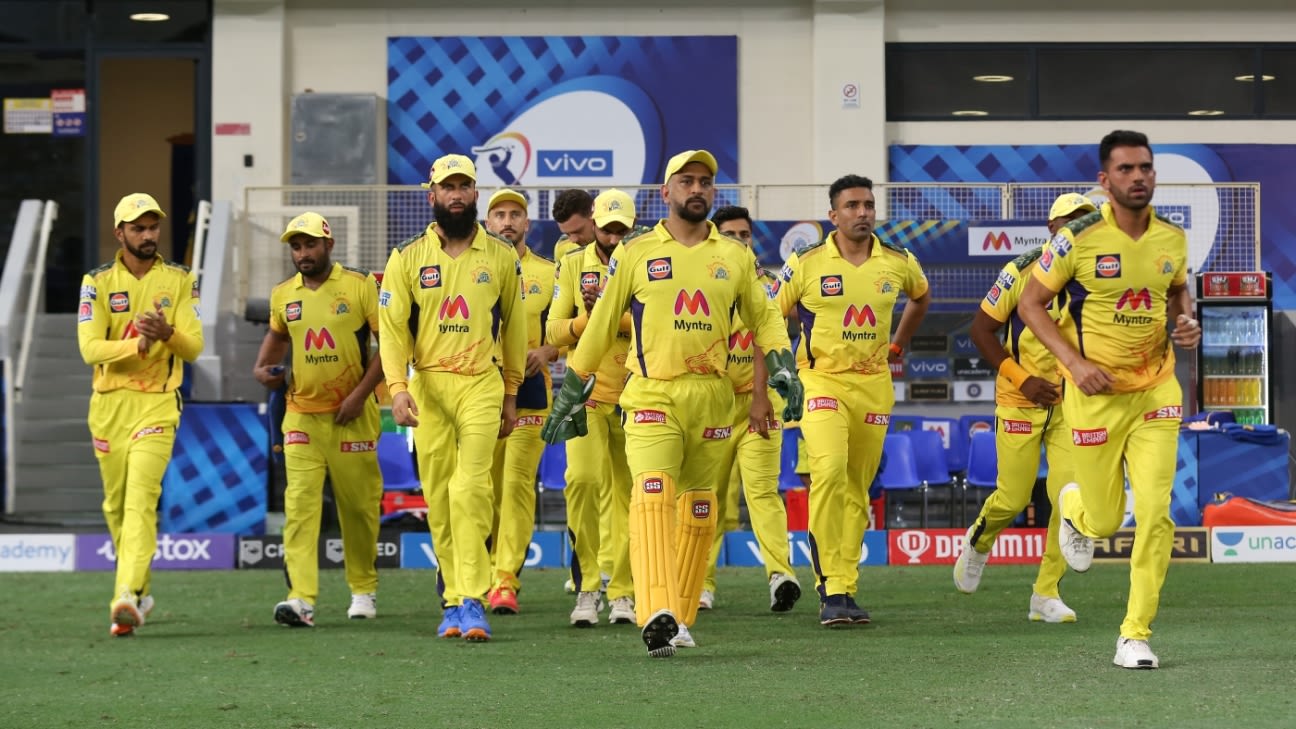 For Punjab Kings, however, it’s as complicated as it gets. Their hopes of making the playoffs hinge on so many things. Bottom line, they have to win. Big time. Then they have to hope their competition loses. Big time. It’s unlikely but stranger things have happened.

If you’re in the USA, sign up for ESPN+ and watch CSK vs Kings in English or in Hindi.

Somewhere hidden deep beneath the Super Kings’ revival this year is a fragile middle order. MS Dhoni and Suresh Raina have been the backbone of this team for many years, but right now they look like weak links. Moeen Ali is okay but he does this thing where he looks a million bucks one ball but the next one goes down the throat of a fielder in the deep. Ambati Rayudu and Ravindra Jadeja, in particular, have done well to mask the problem. But it is still there and a good bowling unit will know just how to exploit it. The Delhi Capitals already did to go top of the table.

PS – Super Kings have signed West Indies seam-bowling allrounder Dominic Drakes as a replacement for the injured Sam Curran. Drakes was the highest wicket-taker for CPL champions St Kitts and Nevis Patriots, while also contributing important runs, including an unbeaten 48 in the final that earned him the Player-of-the-Match award.

Is Dhoni no longer a threat with the bat?