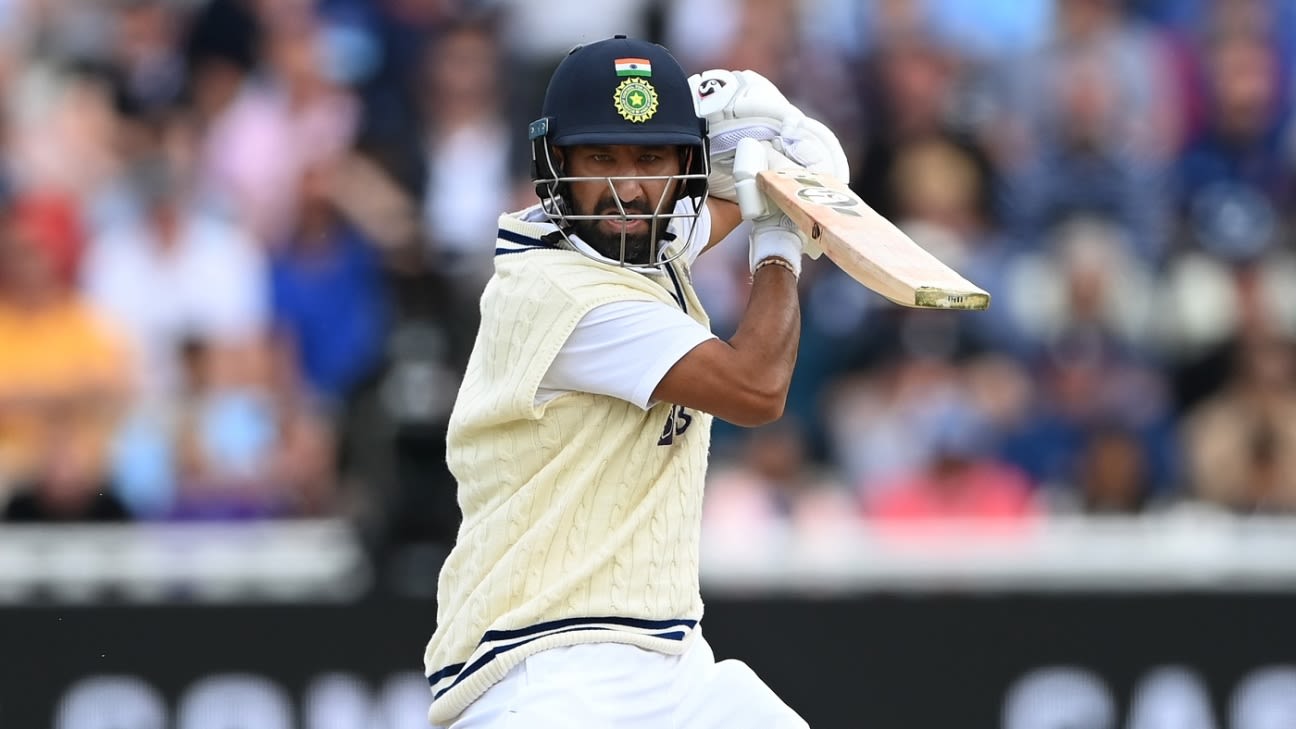 Umesh and Pujara will feature in the second four-day game leading up to the first Test in Chottogram from December 14. KS Bharat, the back-up wicketkeeper to Rishabh Pant in the main Test squad, will also link-up with the India A squad ahead of the second four-day fixture from December 6-9 in Sylhet. The first four-day match will be played in Cox’s Bazaar from November 29 to December 2.

Elsewhere, there was a maiden India A call-up for Kerala’s Rohan Kunnummal, who has had a superb initiation in first-class cricket. This year alone, the 24-year-old has hit four centuries in nine first-class innings.
The young and prolific pair of Yash Dhull and Yashasvi Jaiswal have also made the cut, alongside Baroda’s seam-bowling allrounder Atit Sheth, who picked up 13 wickets in three Ranji Trophy matches this year. Sheth has been around the domestic scene since 2015, but has come into his own over the last few years.

Like Kunnummal, Dhull, too, has had an impressive red-ball initiation, having already hit four first-class centuries in six matches. Dhull, India’s Under-19 World Cup-winning captain from 2022, has already hit hundreds on debut in the Ranji Trophy and Duleep Trophy.

Jaiswal has been equally prolific, becoming the joint-fastest Indian to 1000 first-class runs in September, getting to the mark in only 13 innings, equally-fastest with Amol Muzumdar and Rusi Modi. Earlier this year, he hit twin hundreds in the Ranji semi-final and backed that up with another century in the final against Madhya Pradesh. Overall, Jaiswal has five centuries and a half-century in seven first-class games at an impressive average of 84.58.

The inclusion of Jaiswal and Dhull, both of whom open, meant there was no place for Priyank Panchal, the Gujarat opener, who had led India A during their previous assignment at home against New Zealand A in August-September.

Tilak Varma, who gave a good assessment of himself in the first red-ball game against New Zealand A with a century, retains his place in the middle order alongside Sarfaraz Khan, another prolific run-getter in domestic cricket.
Mukesh Kumar, who was the joint leading wicket-taker in the three games, also keeps his place, alongside Saurabh Kumar, the left-arm spinner. Saurabh will lead the spin-bowling unit with Jayant Yadav and Rahul Chahar, while Umesh (second game only), Navdeep Saini, Sheth and Mukesh will form the pace battery.