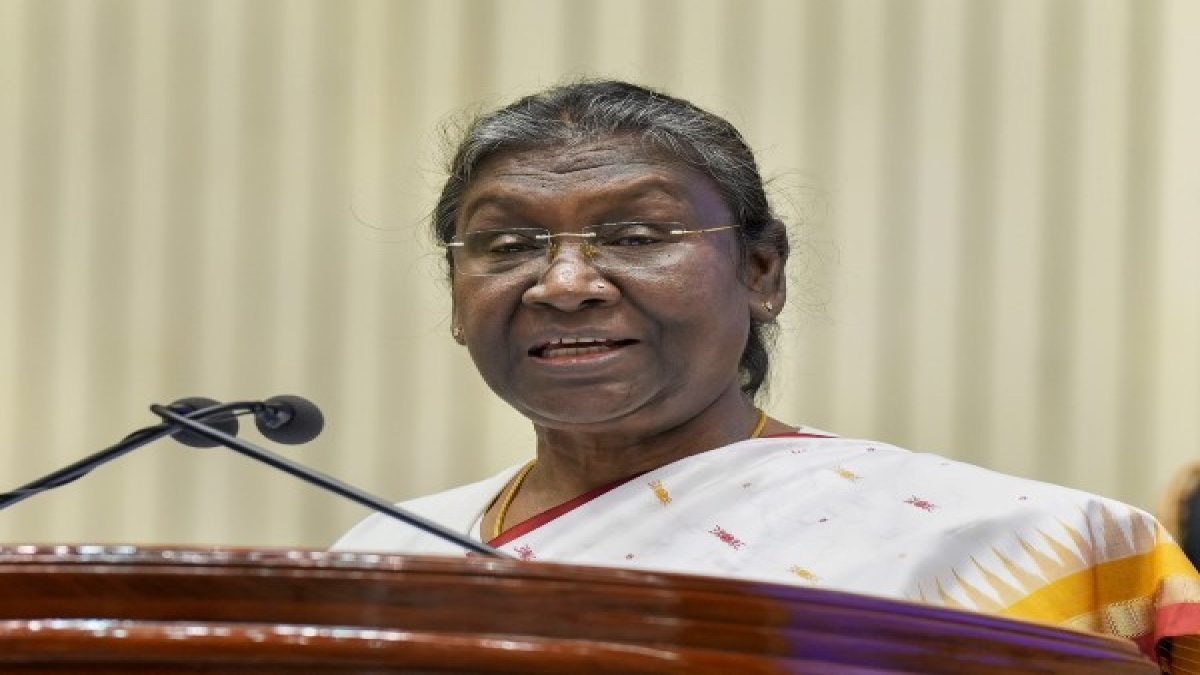 The President of India, Smt. Droupadi Murmu will confer the Pradhan Mantri Rashtriya Bal Puraskar, 2023 to 11 children who have shown exceptional courage or performance in their respective field. The award ceremony will take place at Vigyan Bhawan on 23rd January, 2023.

As a follow-up of the programme Pradhan Mantri Rashtriya Bal Puraskar awardees will get a chance to meet Prime Minister Narender Modi on 24th January, 2023. PM Modi will interact with the children.

According to PIB, Minister of Women & Child Development, Smriti Zubin Irani and minister of state, Dr. Munjpara Mahendrabhai will also interact wit the awardees on the same day.

The Government of India confers the Pradhan Mantri Rashtriya Bal Puraskar (PMRBP) award to children for their exceptional achievements. The awards are conferred upon children in the age group 5 – 18 years, for their excellence in six categories that deserve national recognition.

Each awardee of PMRBP is given a medal, a cash prize of Rs.1 Lakh, and a Certificate.

This year, the Pradhan Mantri Rashtriya Bal Puraskar will be conferred upon 11 children selected from all regions of the country for their exceptional achievement in the field of Art and Culture (4), Bravery (1), Innovation (2), Social Service (1), and Sports (3).

Pradhan Mantri Rashtriya Bal Puraskar 2023 will be in six categories

Each awardee of PMRBP to be given a medal, a cash prize of Rs.1 Lakh, and a Certificate.

You can get the Live updates of the function on Careerindia.com