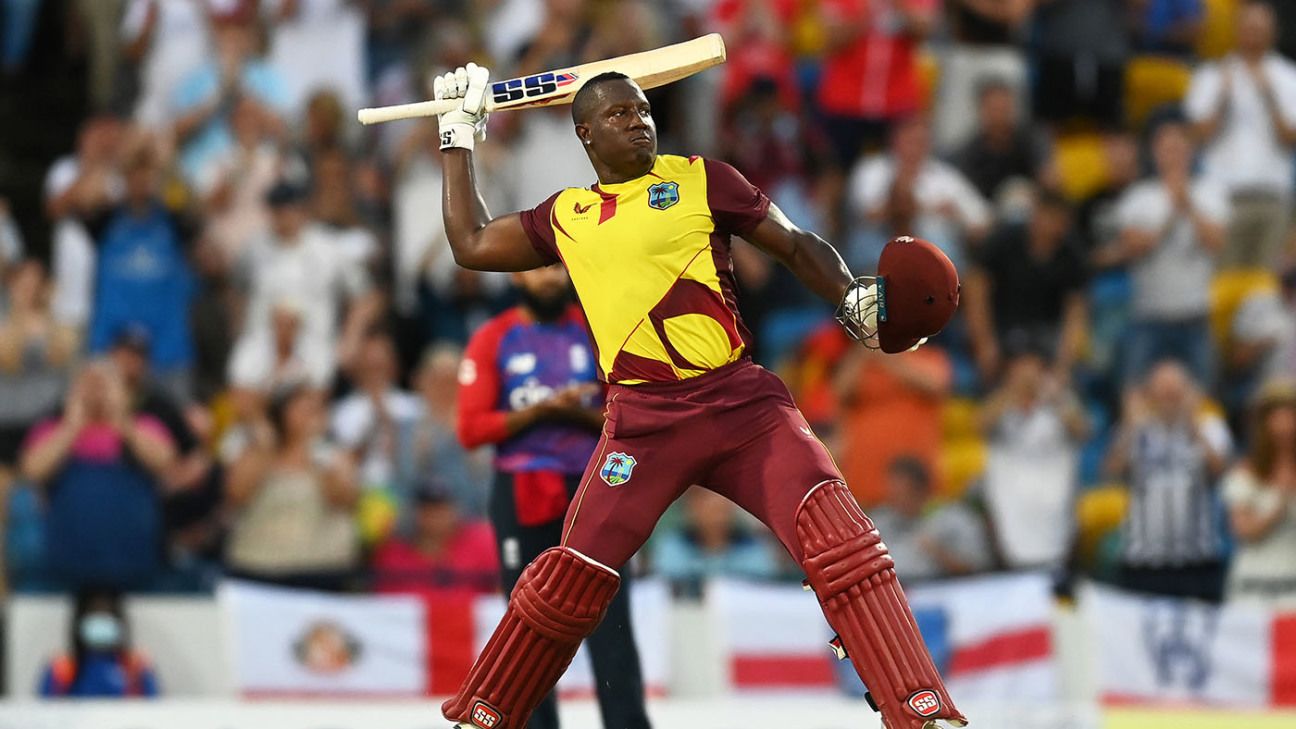 Rovman Powell and Romario Shepherd will miss the ongoing three-match ODI series in the Netherlands because of visa delays, Cricket West Indies (CWI) said in a statement on Friday.

Both Powell and Shepherd immediately travelled to London from India after their participation in the IPL, as their visa interviews could not have taken place in India due to the IPL bio-secure protocols. The CWI statement said that “despite having the interviews the day after their arrival, they are both still in London awaiting the appropriate visas to be able to travel to the Netherlands.”

Powell played for Delhi Capitals and played his last game on May 21 in Mumbai, whereas Shepherd, who represented Sunrisers Hyderabad, played his last match in the IPL on May 22. Both teams did not qualify for the IPL playoffs which would have given the West Indies squad hope of the two players making it for the ODIs in Netherlands.

The final match of the ongoing ODI series – which West Indies currently lead 2-0 – will take place on Saturday in Amstelveen, which means Powell and Shepherd will now directly fly to Pakistan for the ODI series starting June 8 in Multan. For the final game in Amstelveen, West Indies will again have only 13 players available for selection, like in the first two matches.

The West Indies squad will travel from Amsterdam to Pakistan on Sunday for matches at the Multan Cricket Stadium on June 8, 10 and 12. The games were initially slotted for Rawalpindi but were moved to Multan in light of political uncertainty in Islamabad, the country’s capital, adjacent to Rawalpindi.