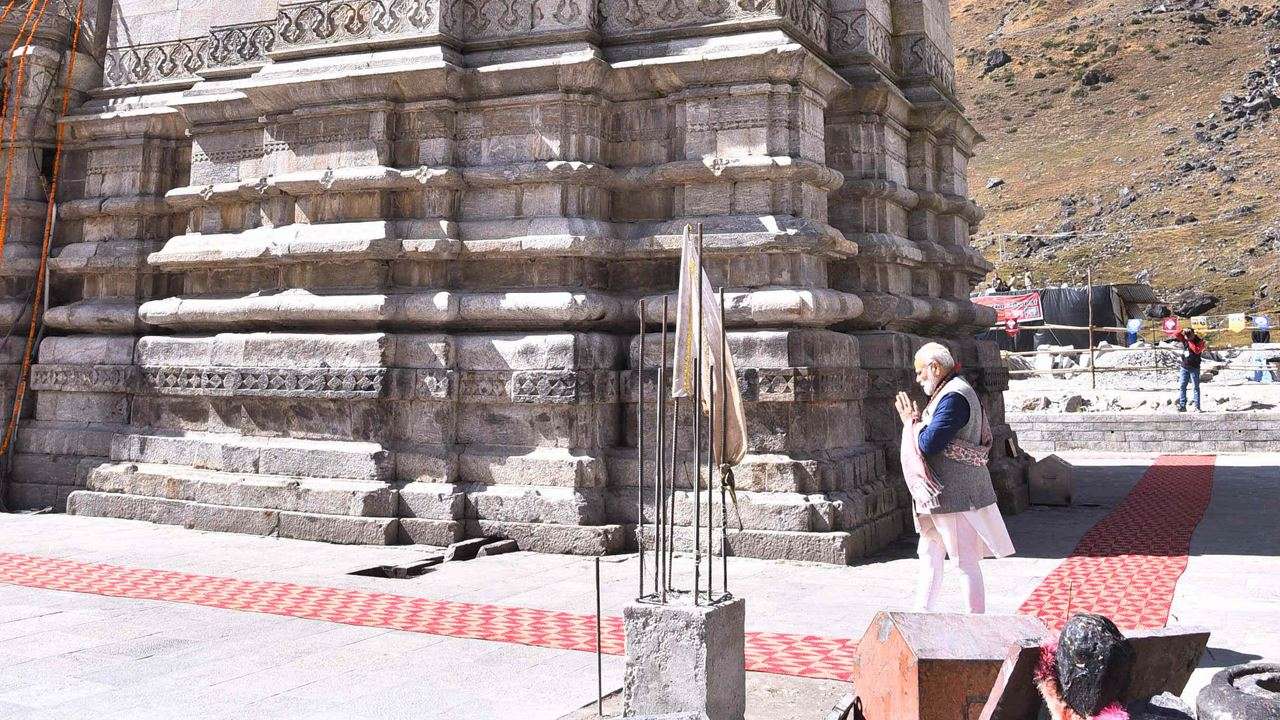 From Kashi Vishwanath to Shri Kedarnath, the devotion and faith of Prime Minister Narendra Modi are not hidden from anyone. He will once again be in Uttarakhand’s Shri Kedarnath Dham on Friday.

PM Modi’s faith in Lord Shiva is also seen in the rejuvenation of Shiva Dhams from Kashi to Kedarnath. About 8 years ago, there was a terrible tragedy in Kedarnath which completely changed the picture of the Dham.

Inaccessible mountains, adverse geographical conditions, difficult weather – people had thought that the old glory would not be able to return to Kedarnath Dham in Uttarakhand, but the devotion to Lord Shiva made the dream come true. Kedarnath Dham has completely changed after the tragedy of the year 2013. Now, adequate arrangements have been made for the safety of the Kedarnath temple, devotees and the servicemen living there.

Among the projects that PM Modi will inaugurate, the Samadhi of Adi Shankaracharya is also included. This mausoleum was destroyed in the tragedy of the year 2013. After the reconstruction, Adi Shankaracharya’s samadhi will be splendid. The Prime Minister himself is reviewing the project. Apart from this, he will also inaugurate Saraswati Retaining Wall Aastha Path and Ghat and Mandakini Retaining Wall Asthapath. He will also inaugurate Tirtha Purohit houses and the Garuda Chatti bridge over the Mandakini river.

Apart from this, PM Modi will lay the foundation stone for many projects with a total cost of more than Rs 180 crore. These projects include the redevelopment of Sangam Ghat, First Aid and Tourist Facility Centre, Administrative Office and Hospital, Two Guest Houses, Police Station, Command and Control Centre, Mandakini Asthapath Queue Management and Rainshelter and Saraswati Nagrik Suvidha Bhavan. The foundation stone of the projects that the Prime Minister will inaugurate on November 5 was also laid by the Prime Minister.