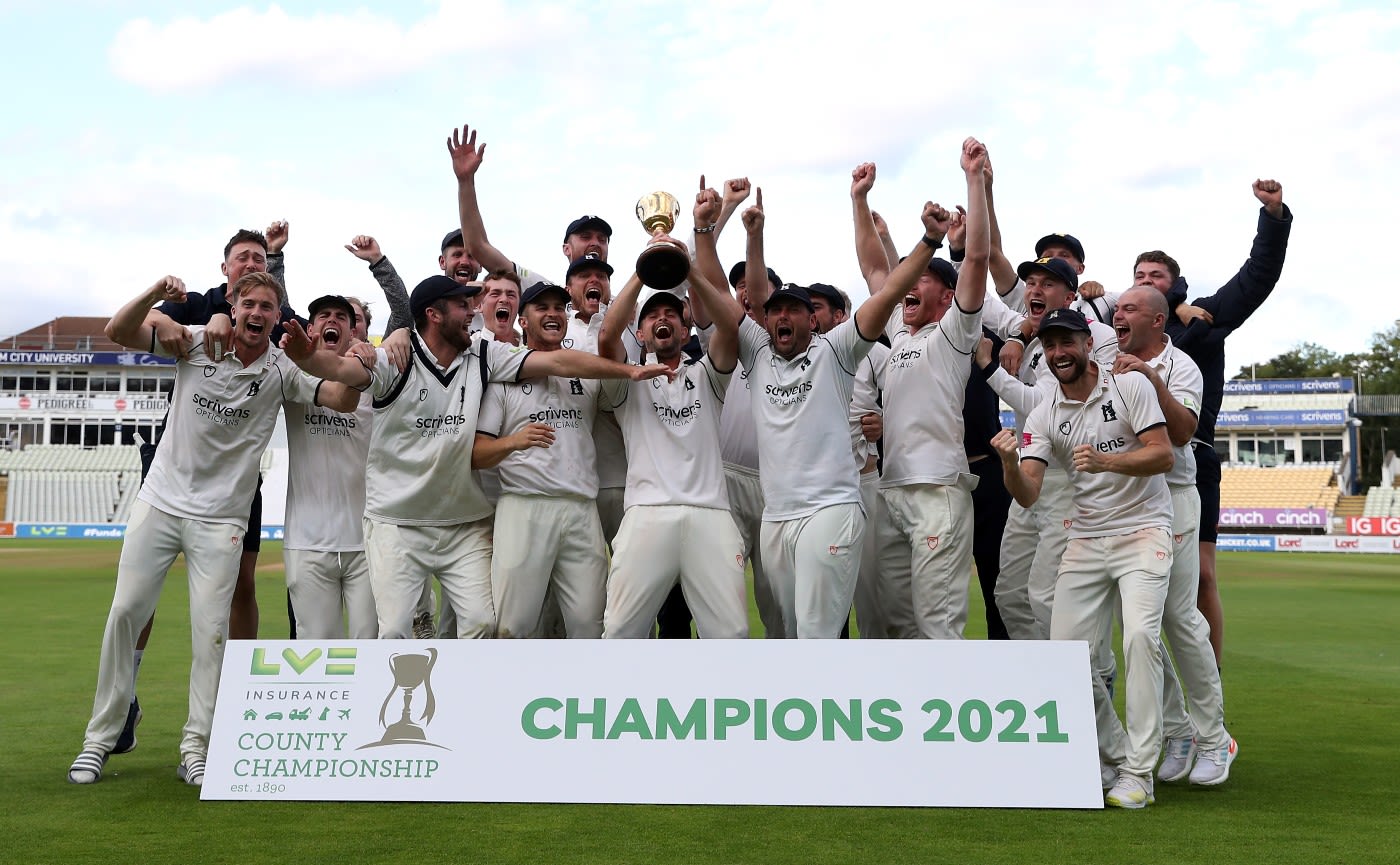 County cricketers believe in the principle that less is more and are happy to play fewer games overall to ensure that the country’s best players are involved in a domestic 50-over competition.

Those are among the key findings of extensive conversations between the Professional Cricketers’ Association (PCA) and current players as part of the ECB’s high-performance review into men’s domestic cricket, which is being undertaken by Andrew Strauss in the wake of England’s run of one win in their last 17 Tests.

The PCA’s cricket department, led by chair James Harris and director of cricket operations and former chair Daryl Mitchell, agreed to six key principles and two compromises which they believe should underpin the review, after many conversations with PCA members.

The principles suggest that:

The two main compromises that have been agreed upon are that there should be an overall reduction in the volume of cricket played in order to improve the schedule, and that it may be necessary for players to switch between formats more regularly, rather than playing them in ‘blocks’.

The PCA is currently writing the third version of its internal domestic review document after scrutiny from and consultation with players during its pre-season tour around all 18 county grounds.

While some counties – particularly those that do not host games in the Hundred – are unlikely to support the idea of reducing the fixture list, there is a growing concern among players and coaches that the current schedule is unsustainable, particularly for fast bowlers.

Matthew Fisher, the Yorkshire seamer who made his Test debut in Barbados, became the latest injured England seamer this week when he was diagnosed with a “stress reaction” that will keep him out for four weeks, making him a doubt for the first Test of the summer against New Zealand.

Sam Cook, the leader of Essex’s fast-bowling attack, suggested in the PCA’s magazine Beyond the Boundaries that the current schedule is “putting players and groundstaff under ridiculous amounts of pressure” and supported a reduction in the total volume of cricket.

“Supporters and members might see that as a shock,” he said. “But […] the reduction in Championship games would allow for higher-quality games with more meaning attached to each game.”

Strauss’ high-performance review will be led by an independent expert panel while Rob Key, the new managing director of men’s cricket, will play “a key role” in the process, according to the ECB. County chairs will have the final vote on any recommendations, with a two-thirds majority required to implement changes.

A PCA spokesperson told ESPNcricinfo: “It is the PCA’s view that the players need to be a leading voice on the review to ensure that the game’s biggest assets are influencing such decisions.

“It is worth noting the domestic review is one part of the jigsaw and the international schedule, pitches, coaching structures, player pathways as well as discussions around the wider global cricket landscape, all remain vital in the success of cricket in England and Wales,” the spokesperson added. “To have a thriving international and domestic game requires all of these components to be working alongside each other successfully.”

Key outlined a vision for the county schedule in an Evening Standard column earlier this year which involved a 50-over competition at the start of the summer, Championship and Blast games played throughout the season with more mid-summer games and a ‘best-of-the-rest’ first-class competition taking place alongside the Hundred.

His draft schedule involved counties split into three divisions of six: two parallel top divisions, with the winners playing off in a final, and a bottom division, with promotion and relegation. In line with the PCA’s early vision, it would involve counties playing 10 Championship games per season, down from the current figure of 14.

As things stand, the Royal London Cup takes place alongside the Hundred, meaning that most of England’s best limited-overs players have not played a domestic 50-over game since before the 2019 World Cup. With another World Cup scheduled for late 2023 in India, there is widespread agreement that players should have the opportunity to play the format outside of ODIs.