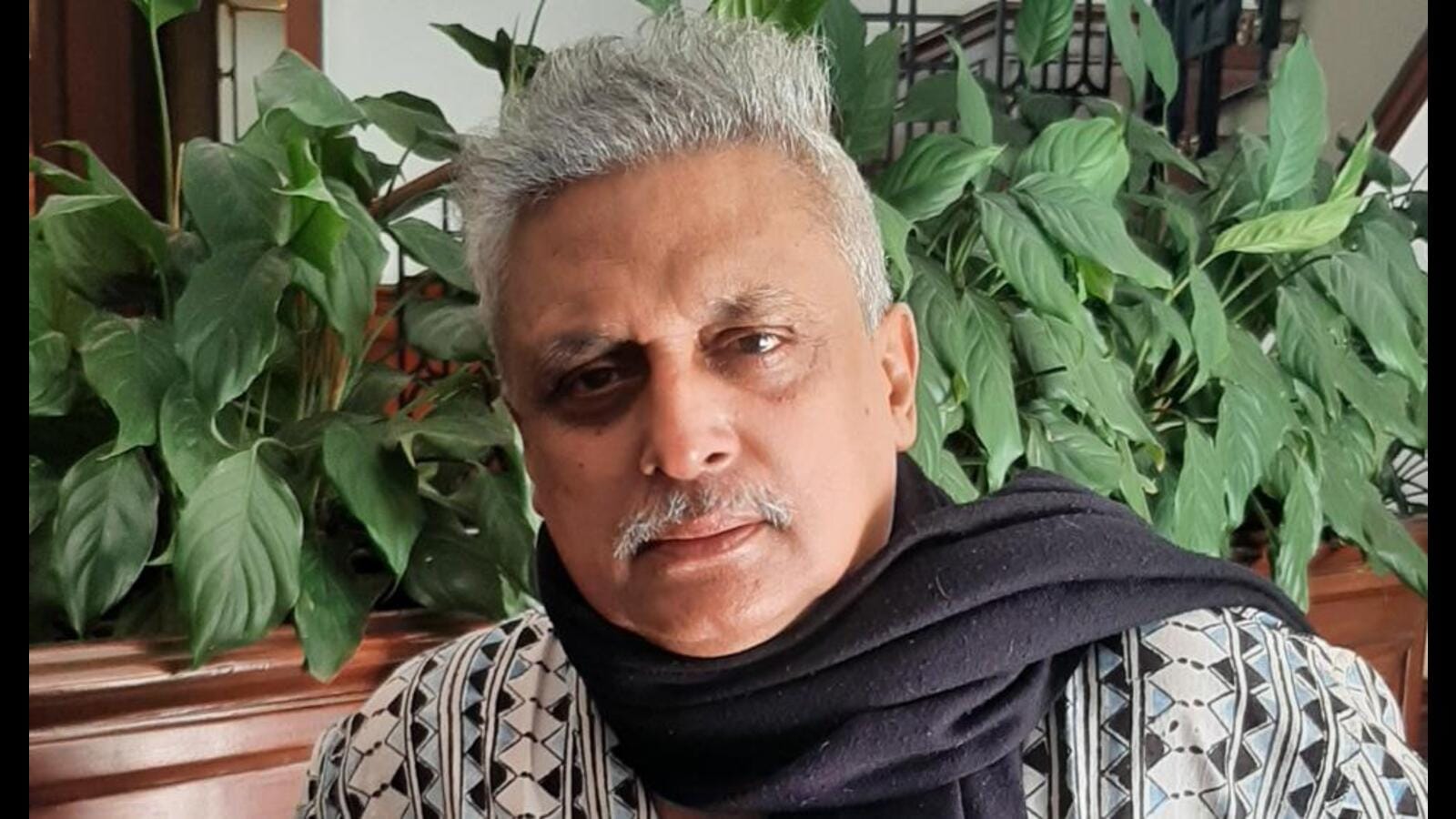 Actor, singer, writer, lyricist — Piyush Mishra dons many hats. Now, he is set to give fans a peek into more facets of his life through his autobiography. Titled Hamlet Kabhi Bombay Nahi Gaya urf Tumhari Aukaat Kya Hai Piyush Mishra, the book has been weaved into a novel, replete with facts and fictional tales.

“People have a lot of interest in the lives of those working in the film industry. Strangely, there are a lot of questions people have about me, which will be answered in my book,” he tells us.

Mishra goes on to explain why he chose this format of writing: “People mostly write only the goody-goody parts [in their autobiographies]. I find it very strange when people come up with superficial things. So, I balanced my autobiography with facts and fiction. It will have slices from my life, and some fiction. What’s the point of just writing about oneself? It will get very boring.”

The 59-year-old, who has written songs and dialogues for several films, including the recently-released Shamshera, says despite changing times and technology, he prefers the pen and paper method of writing.

“I still write longhand. My entire 250-sheet draft has been handwritten. Until and unless I write, cut and re-write, I don’t enjoy the process, though it takes times,” he adds.

On the work front, Mishra has shot for the OTT series Anarchy and will next shoot for the third season of Illegal. “I will be touring Europe with my band, Ballimaaraan, and will restart my plays Wo Ab Bhi Pukarta Hai and Gagan Damama Bajyo on Bhagat Singh,” he says.

Mishra adds, “I am doing very less films nowadays. Cinema gives me occupation, so I do that, but it was never my passion. Still, it gives you lot of money! So if you ask me what I am doing now — I am travelling to small places, will go on a Europe tour with my band, am writing an autobiography-novel, restart theatre, do some OTT series, meet people and interact with youngsters.”

He admits once it was his curiosity that brought him to cinema with Dil Se (1998). “I was doing theatre (since 1979) so there was curiosity about the glamour, girls taking autographs and all that. But, been there and done that! Now, I intend to do things of my choice.”

The dialogue writer for films like Ghajini and Agneepath (2012) feels youngsters need to be shown direction. “When I wrote Arambh hai prachanda (Gulaal) I thought it will bounce over the heads of the students but it was loved and today it’s played on campus. For them everything is available on a click of a button so we better give them good content else there are high chances of them losing their path.”