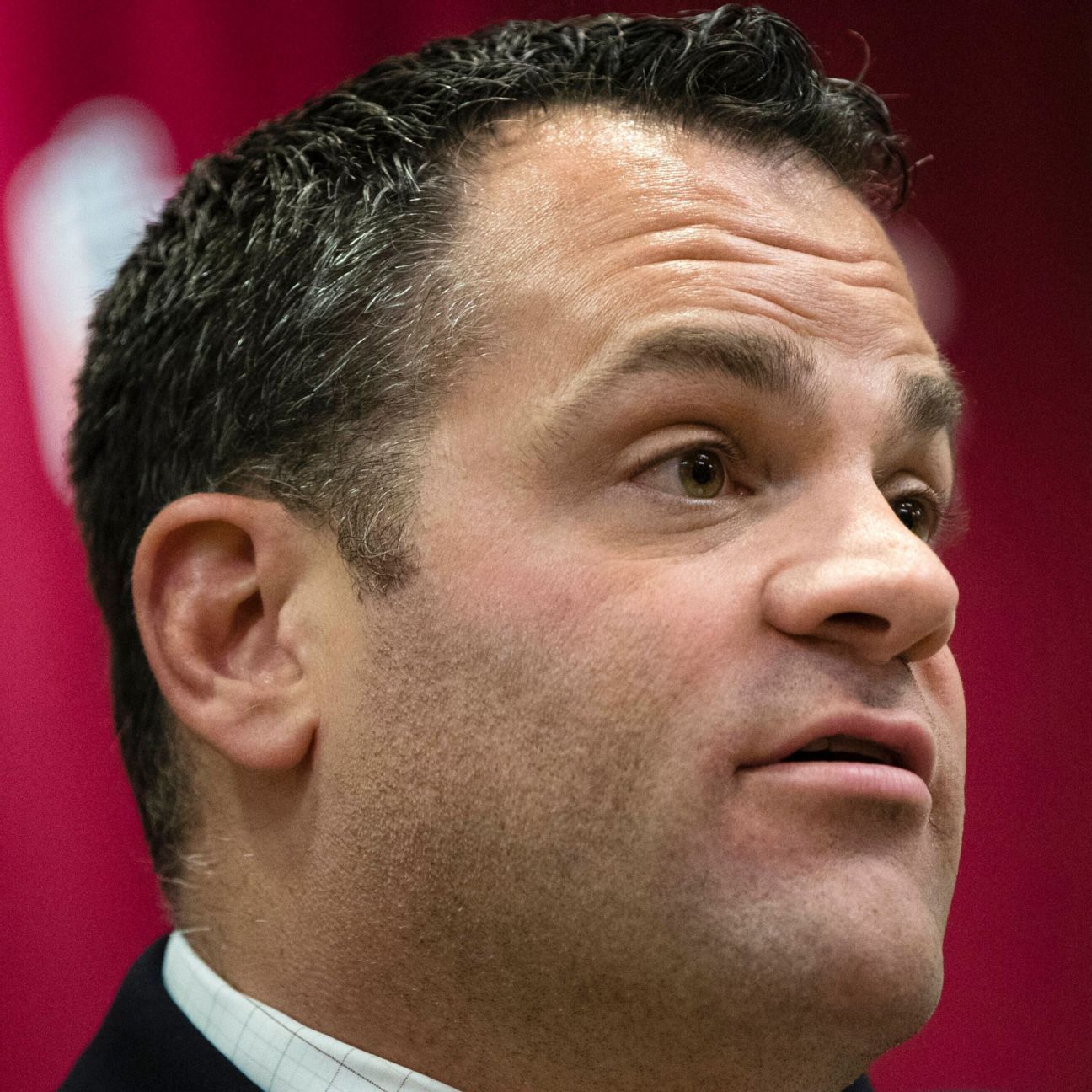 The deal is expected to be finalized by the end of the week, sources told ESPN.

Kraft will replace Sandy Barbour, who announced her retirement earlier this year.

Kraft is a veteran athletic director in the Northeast with strong experience in football, as he’d overseen the programs at BC and Temple and also played football in the Big Ten at Indiana. After Barbour stepped down, Penn State football coach James Franklin termed the hire as “critical” for the athletic department and football program.

Kraft has spent nearly two years as the athletic director at Boston College, where his accomplishments included the hiring of basketball coach Earl Grant, securing a $15 million lead gift to help build a basketball practice facility and signing a long-term apparel contract with Adidas and New Balance.

Most importantly for Penn State, Kraft’s background is steeped in football experience. He forged a strong relationship with coach Jeff Hafley at Boston College over his first two seasons in Chestnut Hill.

Penn State fans will be more familiar with Kraft’s work at Temple, located in Philadelphia. As both an associate athletic director for two years and the athletic director starting in May 2015, he worked in lockstep with then-coach Matt Rhule to help build Temple into the American Athletic Conference champion in 2016. Rhule authored back-to-back 10-win seasons at Temple with Kraft as the athletic director, and the school hosted ESPN GameDay in 2015.

At Penn State, Kraft’s task will be to work with football coach James Franklin to help Penn State emerge in the crowded Big Ten East. Franklin’s general comments about the attributes he’d want in an athletic director after Barbour stepped down hint at Penn State needing to play catch-up in the Big Ten and beyond.

He told reporters that he wants the new athletic director to have “a really good understanding about what we’re truly competing against week in and week out” compared to other programs nationally. He also wanted someone who can be aligned with him and the president and “streamline some things” to be able to push the program forward in “a little bit less bureaucratic way.” Simply put, Franklin is looking for someone who can get things done to help Penn State compete nationally.

Franklin agreed to a 10-year deal in November. Kraft would be the third athletic director that Franklin has worked with since his hiring in 2014.