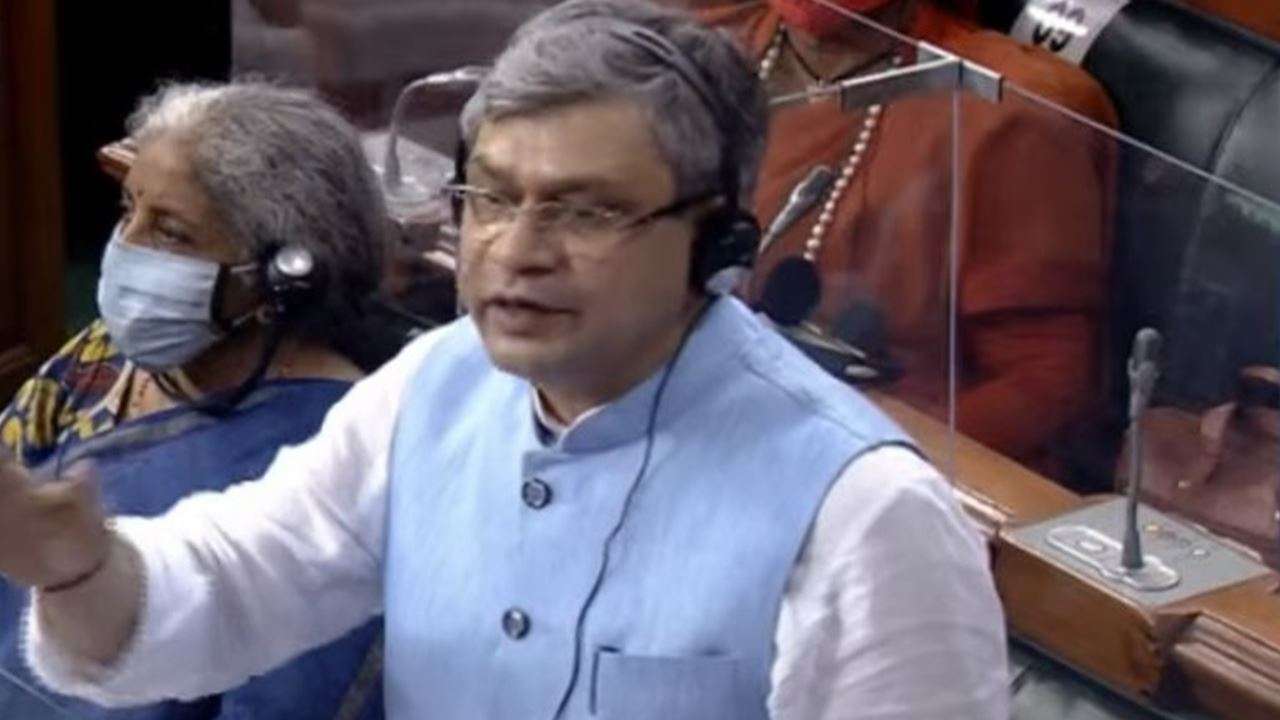 A day after media reports of alleged spying of journalists and other personalities of the country with Pegasus spyware surfaced, the Centre has junked them, saying that the report was an attempt to malign India’s democracy and its well-established institutions.

Speaking in Lok Sabha, Union Information and Technology Minister Ashwini Vaishnaw, rubbished the reports of espionage, saying that there is ‘no substance’ in such reports regarding the use of Pegasus on WhatsApp.

“A highly sensational story was published by a web portal last night. Many over-the-top allegations were made around this story. The press reports appeared a day before the monsoon session of Parliament. This can`t be a coincidence,” said the Minister about the Pegasus Project.

He said that in the past too, similar claims were made regarding the use of Pegasus on WhatsApp and those reports too had no factual basis and were denied by all parties.

Requesting members of the House to examine issues on facts and logic, the Minister noted that the basis of this report is that there is a consortium that has got access to a leaked database of 50,000 phone numbers. Vaishnaw said by logic, the website only tried to create sensation through baseless news reports. If the members pay proper attention to the news, then they themselves will understand this, he said.

“The basis of this report is that there is a consortium that has got access to a leaked database of 50,000 phone numbers. The allegation is that individuals linked to these phone numbers are being spied upon,” he said. However, Vaishnaw noted the report said that the presence of a phone number in the data does not reveal whether a device was infected by Pegasus or subjected to an attempted hack.”Without subjecting the phone to this technical analysis, it`s not possible to conclusively state whether it witnessed an attempted hack or successfully compromised. The report itself clarifies that the presence of a number in the list doesn`t amount to snooping,” he observed.

“NSO has also said that the report is false and baseless. Any kind of illegal surveillance is not possible in our system. This media report coming a day before Parliament session is not a coincidence,” the minister said

The minister was making a statement on the Pegasus project reports, published in The Wire, which showed that over 300 hone numbers – including those of two serving ministers, over 40 journalists, three opposition leaders among others could have been targeted for hacking through Pegasus spyware.

NBCC gets work order for engagement as Project Management Consultant