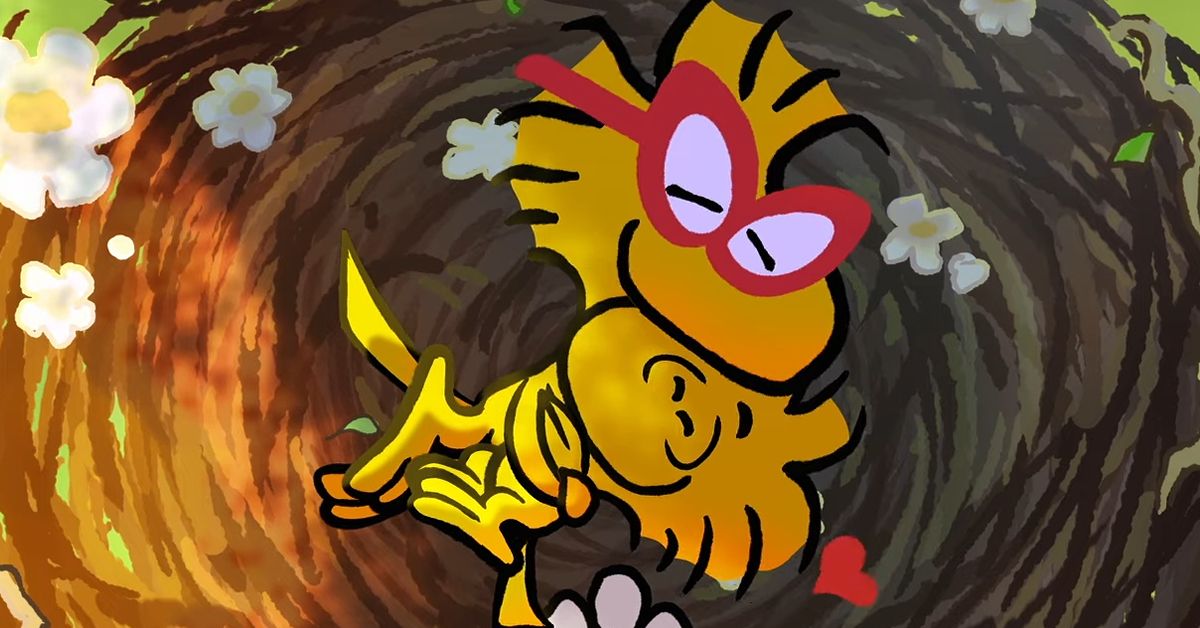 Apple TV+ continues to bring more new Peanuts holiday specials our way. This time the gang is celebrating Mother’s Day, but it turns out not everybody is up for the fun. You can see what’s up in the trailer, which can be viewed below.

The trailer opens up with the gang getting ready for some football. But when everybody remembers that Mother’s Day is coming up, the kids all disperse and leave Peppermint Patty by herself. This isn’t a new thing for Peppermint Patty, having grown up without a mom the holiday always made her feel left out. After some help with Marcie, Peppermint Patty decides to celebrate her dad, who has always been there doing “the typical things moms do”.

There are all types of moms…

In terms of holiday specials, it’s honestly kind of shocking that Peanuts has never tackled Mother’s Day before. Having the special centered around Peppermint Patty seems like a genius idea, showcasing how moms can come in all shapes and sizes. For folks unfamiliar with this side of the character, Peppermint Patty’s family issues have been the subject of quite a few strips over the years that Schulz himself penned down. It was a 1973 strip that Patty revealed to Marcie, and the audience, that she didn’t have a mother. While it’s never revealed exactly what happened, some fans of the strip speculate that she passed away due to the Schulz losing his own mother when he was 19 years old.

There’s a particular arc in the comics which focuses on how close Peppermint Patty is to her father; this arc begins on January 27th, 1970. While in school, Peppermint Patty is called to the front office. She is told that she can’t wear her iconic sandals to school anymore because they’re against the dress code. This devastates her, causing her to cry in school and call Charlie Brown on the phone for help. She later on vents to Snoopy that the sandals mean so much to her because her dad bought them for her. The arc ends with her wearing regular shoes, deciding that even though she misses her sandals it wasn’t worth the fight. But Franklin ends the strip with “All I know is, any rule that makes a little girl cry has to be a bad rule!”. Well said, Franklin.

While there’s a chance this particular story won’t be a part of the special (aside from possibly a passing mention), the relationship between Peppermint Patty and her dad sounds like a beautiful angle for Peanuts to tackle Mother’s Day. Peanuts has a great track record when it comes to looking at holidays from different perspectives, all the way back to 1965 with A Charlie Brown Christmas. To Mom (and Dad) With Love comes to Apple TV+ on May 6th!

Caroline is a longtime admirer of film, music and the arts. She’s been giving movie opinions online (warranted or not) for over a decade, and putting those thoughts to Movieweb since early 2021.