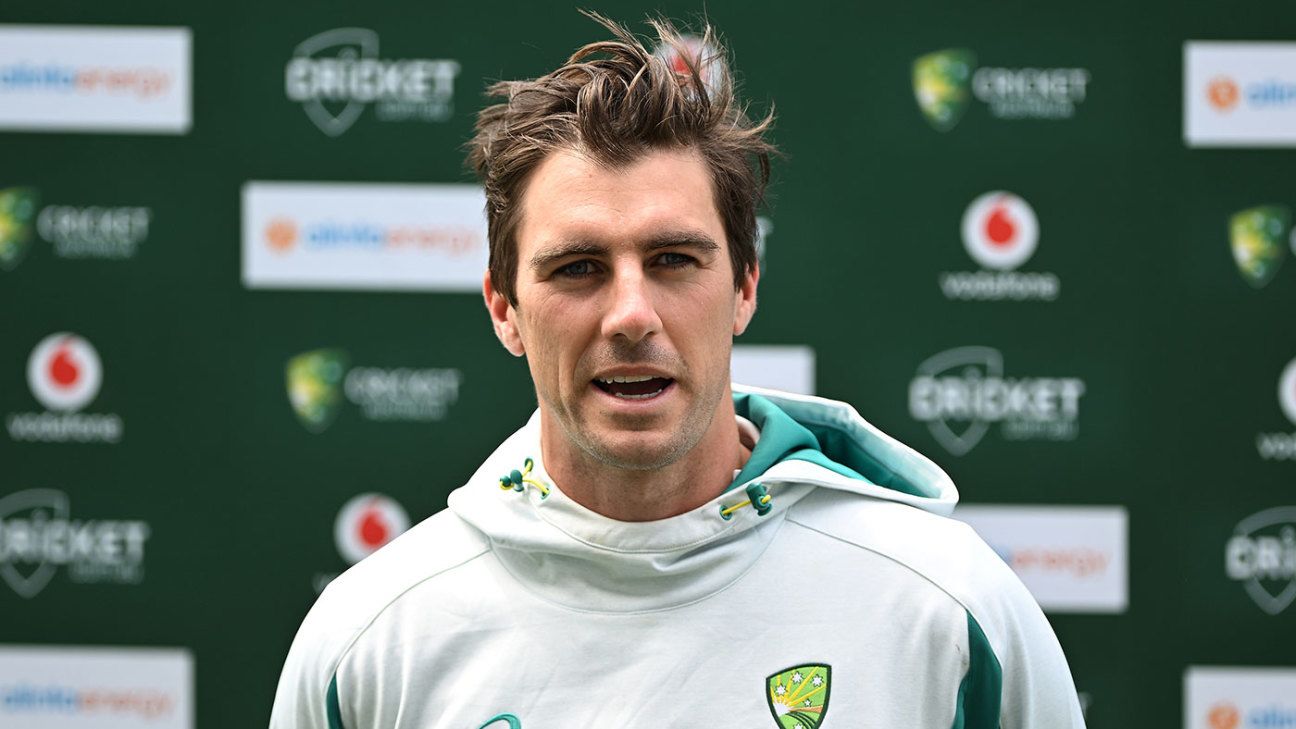 Pat Cummins believes the vast majority of Australia’s Test squad will travel to Pakistan but the skipper fully understands if any team-mates opt out of the tour.

Cricket Australia is yet to press players for a final decision regarding the multi-format series in Pakistan, which is slated to begin on March 3 with a Test in Karachi.

But selectors have started to thrash out plans for a busy couple of months, when Australia’s white-ball series against New Zealand and Sri Lanka will be quickly followed by the Pakistan tour then the IPL.

Players and staff have been given a preliminary briefing about security measures in Pakistan before Australia’s first tour of the nation since 1998.

“Still a bit to work through…but at this stage it’s all looking really positive,” Cummins said. “The amount of work the PCB has put into it is fantastic.

“It’s shaping up as, I think just about everyone – if not all – will go. If some players need to make a choice, it’s absolutely fine that they won’t be there. Still got a bit of water to go under the bridge, a bit more info to gather and get around to everyone.”

In February, Australia’s best players will likely be split into a white-ball squad at home and a Test touring party in Pakistan. Cummins is concerned about bubble fatigue, knowing freedoms for players will likely continue to be restricted because of Covid-19.

“We’re two years in, so we’ve learned a lot,” he said. “But it also means probably some players are further along their tether. It’s unprecedented times, we just have to make sure we look after each other. Conversations are happening. The selectors have been great along with the coaching staff.”

This summer marks the first time Cummins has donned the baggy green since losing to India a year ago, while it is the first five-Test series during the Covid-19 era.

Cummins said he doubted whether the rivals would get through five Tests, especially after Travis Head contracted coronavirus.

“And just about everyone I know in Sydney has Covid,” Cummins said. “We’ve been tested just about every day for the last 20 days. It’s just been fantastic that we’ve got through the series.”