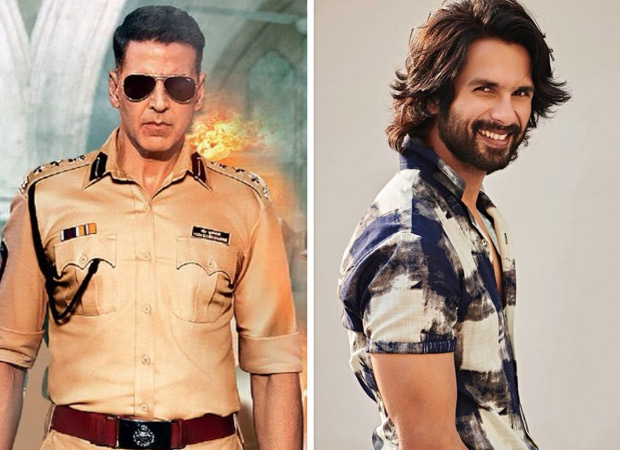 Shahid Kapoor will be seen on the big screen after over two years. The actor was last seen in the film Kabir Singh that was released in 2019. He will next be seen in the film Jersey, which is a remake of a Telugu film of the same title starring Nani. The original and remake, both, are directed by Gowtam Tinnanuri.

The trailer of the film was unveiled on Tuesday, almost over a month before the release of the film. At the trailer launch, Shahid Kapoor spoke about the team of the film being adamant about having a theatrical release for Jersey and waiting two years for the same. “Every time we spoke to each other, we said we are not going to release the film unless the theaters open and we actually waited for two years to release the film,” Shahid said at the trailer launch. He thanked producers Allu Aravind and Dil Raju for being patient and being true cinema lovers.

Theatres in Maharashtra resumed in the last week of October and Akshay Kumar’s Sooryavanshi was the first big film to hit the big screen post the reopening of theatres. “I think one of the teams cheering for Sooryavanshi the most was also us- ki ye picture chal jaaye, rail gaadi start hojaye, fir hum sab apni picture release kar sakte hai. It’s great to have films back in theaters. Congratulations to Sooryavanshi for having the guts to go out there and be the first film in line. It’s not easy to do that. It’s not easy for any of us because having shops shut for two years and not knowing what’s going to happen is a very scary feeling and this film is about the victory of the human spirit. So I think it has great context for the times today. I think it is even more relevant today than from the time we began the film,” he said.

Jersey will be released in theatres on December 31, 2021.