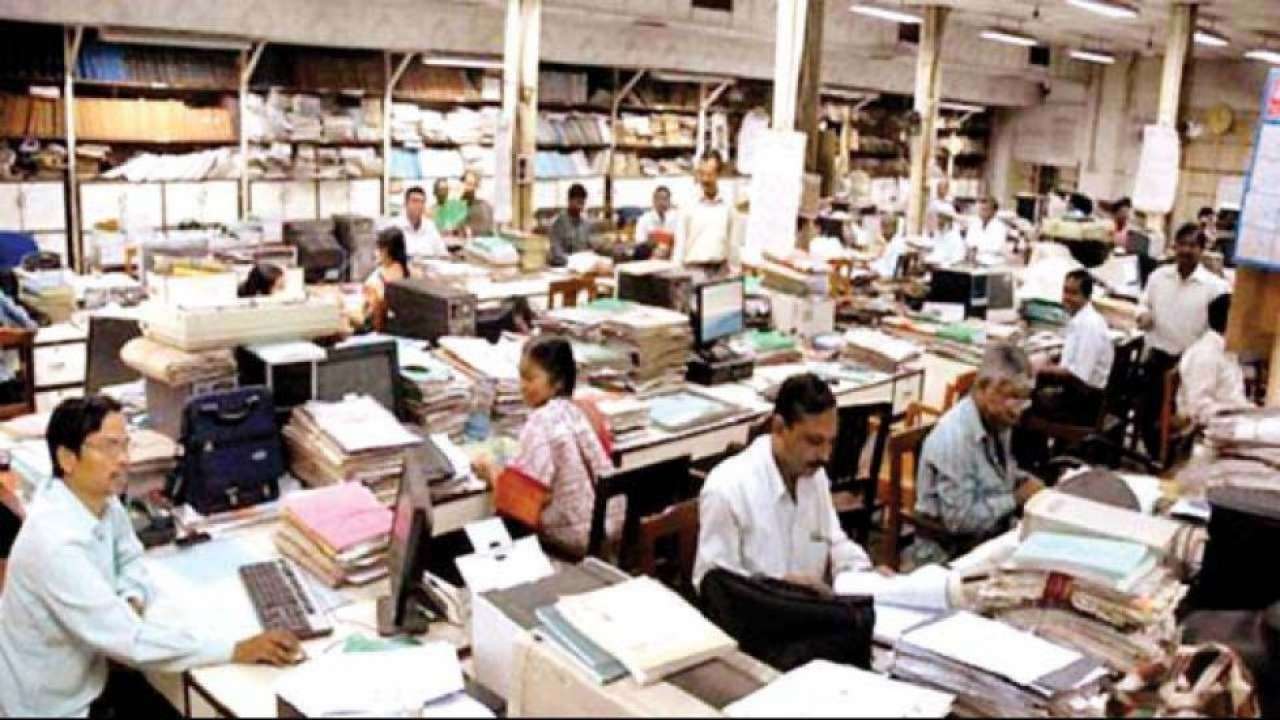 The Supreme Court of India has stated that government employees can’t insist on being transferred to a particular location. The apex court added that it is for the employer to transfer employees on the basis of the requirement.

Dismissing a petition by a lecturer challenging a 2017 Allahabad High Court order, the apex court said this about preferred transfers for government employees. The lecturer had filed a plea against her representation being rejected by the concerned authority for being transfered from Amroha to Gautam Buddha Nagar.

The government employee was posted in the Amroha district of Uttar Pradesh and had filed with the Allahabad HC against rejection of her representation by the concerned authority for a transfer to Gautam Buddha Nagar in 2017.

The lecturer’s counsel had then argued before the HC that the said employee had been posted in the same place for 4 years and was entitled to a transfer.

In the 2017 order, the Allahabad High Court had rejected the plea stating that the woman’s posting was not justified as she had been at the same college in Gautam Buddha Nagar for 13 years before her Amroha transfer.

It had stated that the person could make representation for transfer to some other place as she had finished the required duration in her current posting, but the tranfer request should not to be to a location where she’s already been posted at for 13 years since her initial appointment in 2000.