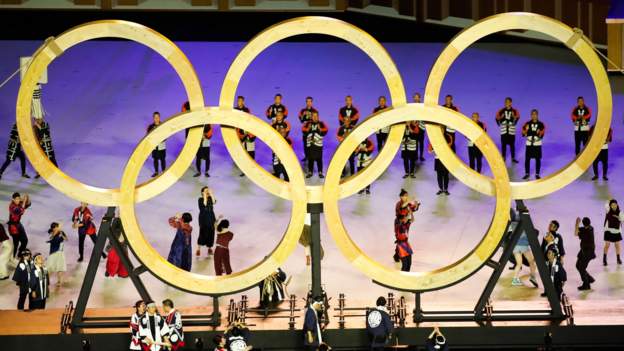 North Korea has been suspended from the International Olympic Committee (IOC) until the end of 2022 after failing to send a team to the Tokyo Games.

The suspension means the country will miss out on the Beijing Winter Games.

North Korea did not send a delegation to the Tokyo Games, saying it wanted to protect its athletes from Covid-19.

Bach added that the IOC reserves the right to make decisions on any individual North Korean athletes who qualify for Beijing 2022 and to reconsider the duration of the country’s suspension.

Relive the best moments from Tokyo 2020