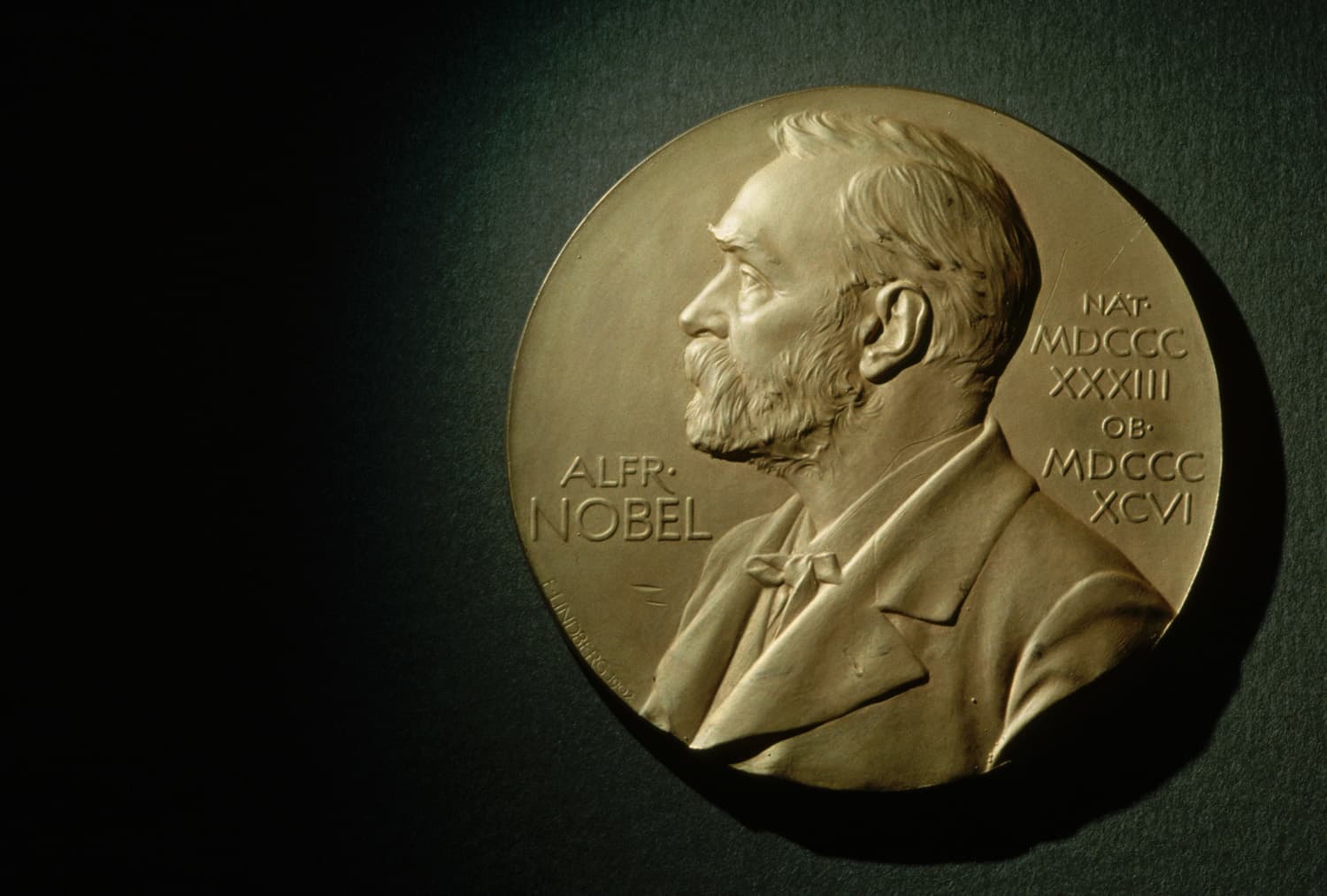 The award — the Sveriges Riksbank Prize in Economic Sciences in Memory of Alfred Nobel — comes with a 10 million Swedish krona ($1.1 million) cash prize and a gold medal.

The Nobel Institute said in a statement that the three laureates had “provided us with new insights about the labour market and shown what conclusions about cause and effect can be drawn from natural experiments.”

Last year, Stanford University economists Paul R. Milgrom and Robert B. Wilson were awarded the prize for their “improvements to auction theory and invention of new auction formats.”

This is a breaking news story and will be updated shortly.

China may be moving toward easy monetary policy, but it will have to tread delicately