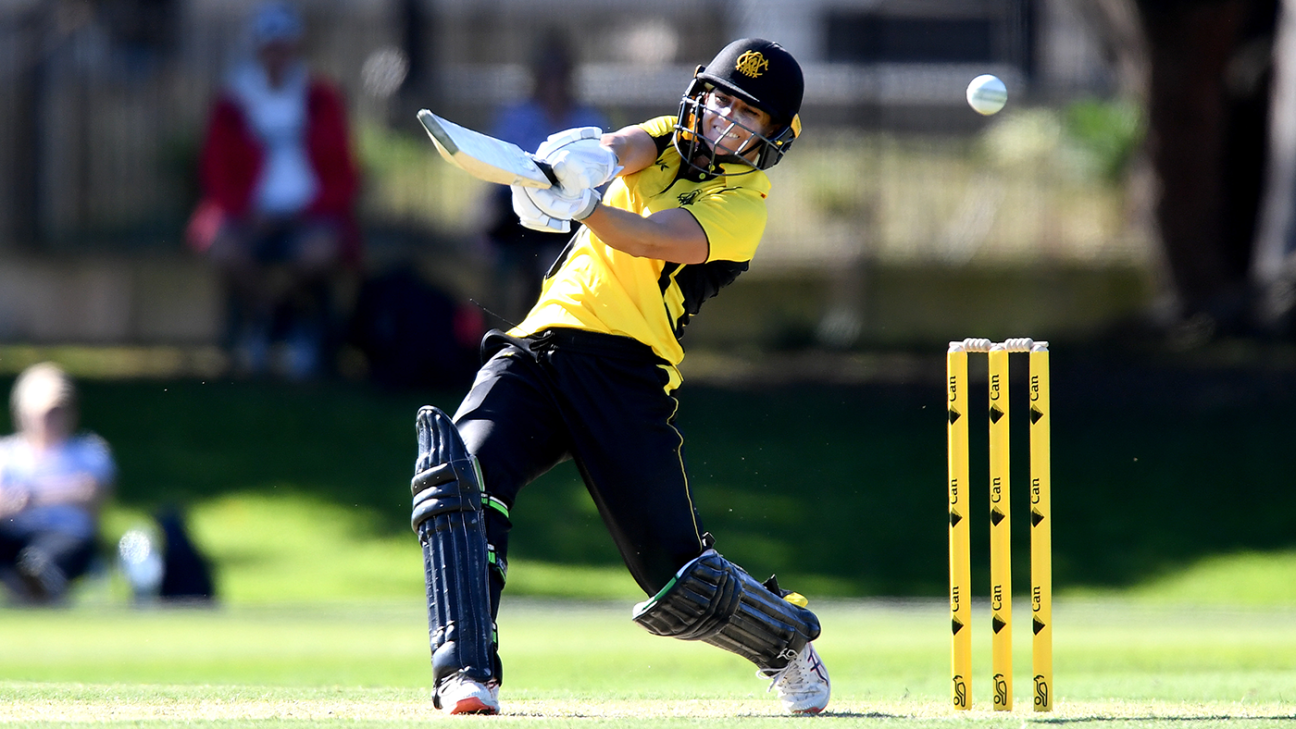 Former Australia batter Nicole Bolton has announced her retirement from state cricket with Western Australia where she stands as their leading run-scorer.

Bolton, who played 55 times for Australia between 2014 and 2019, making a century on debut in an ODI against England at the MCG, said she had been considering stepping away for some time. She will continue to play in the WBBL having moved from Perth Scorchers to Sydney Sixers during the off-season.

“It’s probably something I’ve been thinking about for 12 to 18 months, did I have another year in me? Another two years?” Bolton told reporters in Perth. “It’s been a really emotional week and there’s been a lot of tears, the stages of grieving really.

“It wasn’t an easy decision. Everyone who knows me well enough knows I do things 110 per cent and now I’ve developed a few [interests] outside of cricket, my priorities have changed.

“My heart still loves cricket but it’s something that’s not at the forefront of my mind anymore – if it’s not something that I’m able to put in 110 per cent, I think it’s time to walk away.”

In what proved to be her final innings for WA in last season’s WNCL she scored an unbeaten century having led them to a maiden title in the 2019-2020 campaign where she was the leading run-scorer and Player of the Tournament.

“I want to thank everyone at WA Cricket, if it wasn’t for the staff and Christina growing women’s cricket, I wouldn’t have got to where I am now,” she said.

“I turned up as a 15-year-old kid, playing against women more advanced, but many people have believed in me along the way, and it’s been those people who gifted me the opportunity to play for my country and my state.”