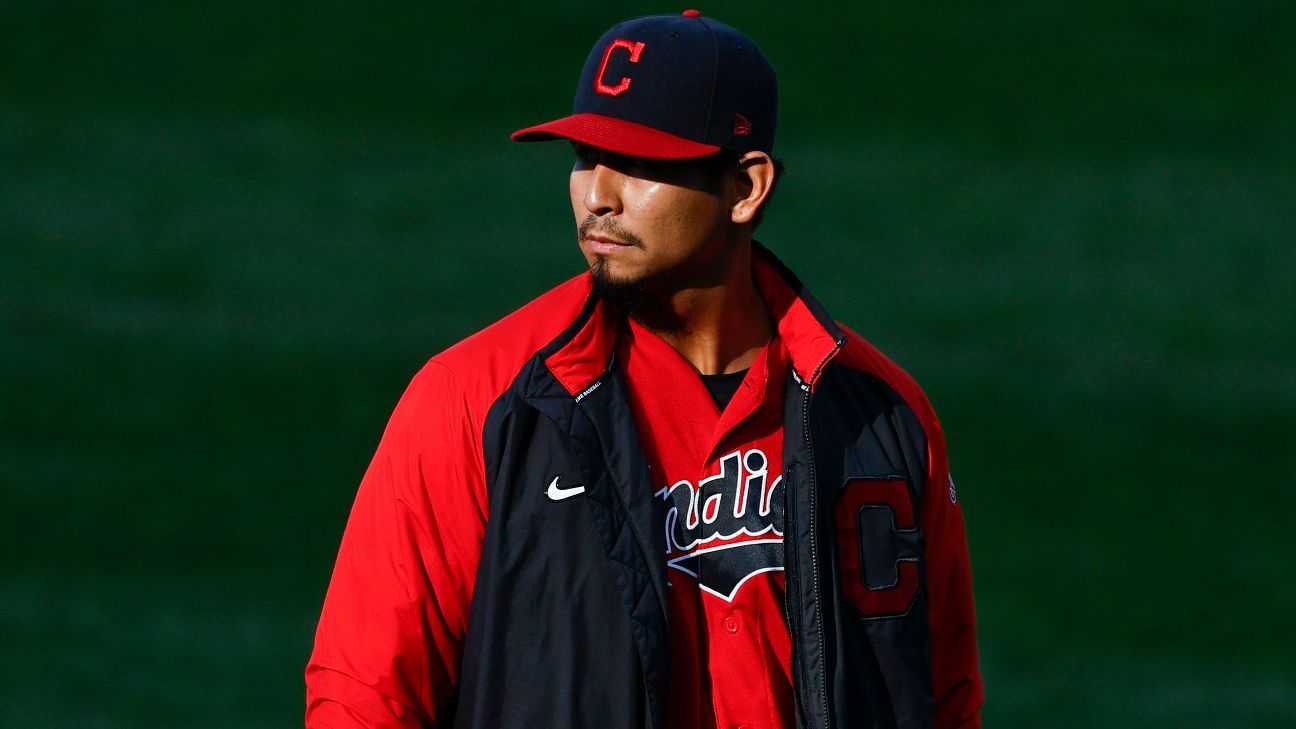 Carrasco, a right-hander who turns 34 on Sunday, has not appeared in any exhibition games this year.

He is in remission from leukemia and had the coronavirus vaccine, causing him to start spring training workouts behind other players. He then stopped throwing for a stretch because of elbow soreness.

The Mets also are missing reliever Seth Lugo, who had surgery Feb. 16 to remove a bone spur in his pitching elbow. He is on track to resume throwing around Opening Day.

Carrasco missed three months of the 2019 season while fighting leukemia. He pitched through the pandemic, going 3-4 in 12 starts with a 2.91 ERA, his best since a career-best 2.55 ERA when he split 2014 between Cleveland’s rotation and bullpen. He has an 88-73 career record with a 3.77 ERA.

Carrasco is signed at $12 million for each of the next two seasons, part of a deal that includes a $14 million team option for 2023 with a $3 million buyout. The option would become guaranteed if he pitches 170 innings in 2022 and is found to be healthy for the 2023 season.

Scouts, opposing pitchers on why the Cubs can’t hit