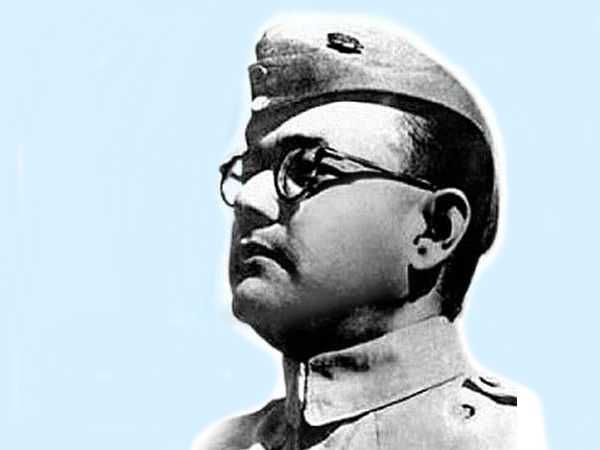 During India’s struggle for independence, numerous leaders rose to prominence. One of these fearless leaders was Subhash Chandra Bose who was admired by all.

Subhash Chandra Bose, also known as “Netaji,” was an important figure in India’s war for independence. He was born on January 23rd, 1897, which is celebrated as his birth anniversary, every year. He took part in the Civil Disobedience Movement during the Independence movement. He was a member of the Indian National Congress as well. In 1943, he travelled to Japan and began the establishment of the Indian National Army. Here is an essay in English on Netaji Subhash Chandra Bose for students.

Subhas Chandra Bose was called “the Iron Man” for his strong demeanour. Subhas was the son of Shri Janakinath Bose and Shrimati Prabhabati Dutta Bose, and was born in Kolkata, India, in 1897 to an upper-middle-class family. Subhas was a bright young man with a strong sense of self-worth. Subhas Chandra Bose, who was born in British colonised India, dreamt of an independent India since childhood.

He graduated from Scottish Church College in Kolkata after finishing his schooling at Ravenshaw Collegiate School.

Subhas Chandra Bose, a’swadeshi’ at heart, joined the Indian National Congress in 1939 and left in 1940 following a verbal spat with the party’s leaders. According to Subhas, freedom cannot be attained solely by non-violent means; it also necessitates violence.

In 1940, Subhas Chandra Bose managed to flee his home, where he had been held under house arrest by the British rulers. Bose, a ferocious fighter and the embodiment of intellect, trailed throughout the globe, meeting prominent leaders from Germany, Italy, and Japan before forming the INA (Indian National Army) in 1941. Netaji Subhas Chandra was a fiery Indian who famously chanted, “Give me blood, and I will give you freedom.”

Even the brave Subhas Chandra Bose couldn’t change his fate; on August 18, 1945, his plane crashed on en route to Japan, and he died tragically. Many critics, however, refuse to believe the ideas put forth by various government organisations, and many believe he miraculously survived the plane crash and lived as a hermit for a while in northern India. In India, the mystery surrounding his final days is still a heated topic.

CGBSE Result 2022: How To Download Chhattisgarh Board Class 10 And 12 Result

MP Board Result 2022 Declared For Class 5 And 8 At mpbse.nic.in, Download Here

What is Black Hole: Formation, Theory of Relativity, Sagittarius A* And 8 Facts About Black Holes

5G Technology, Applications And 5G’s Current Status in India And The World