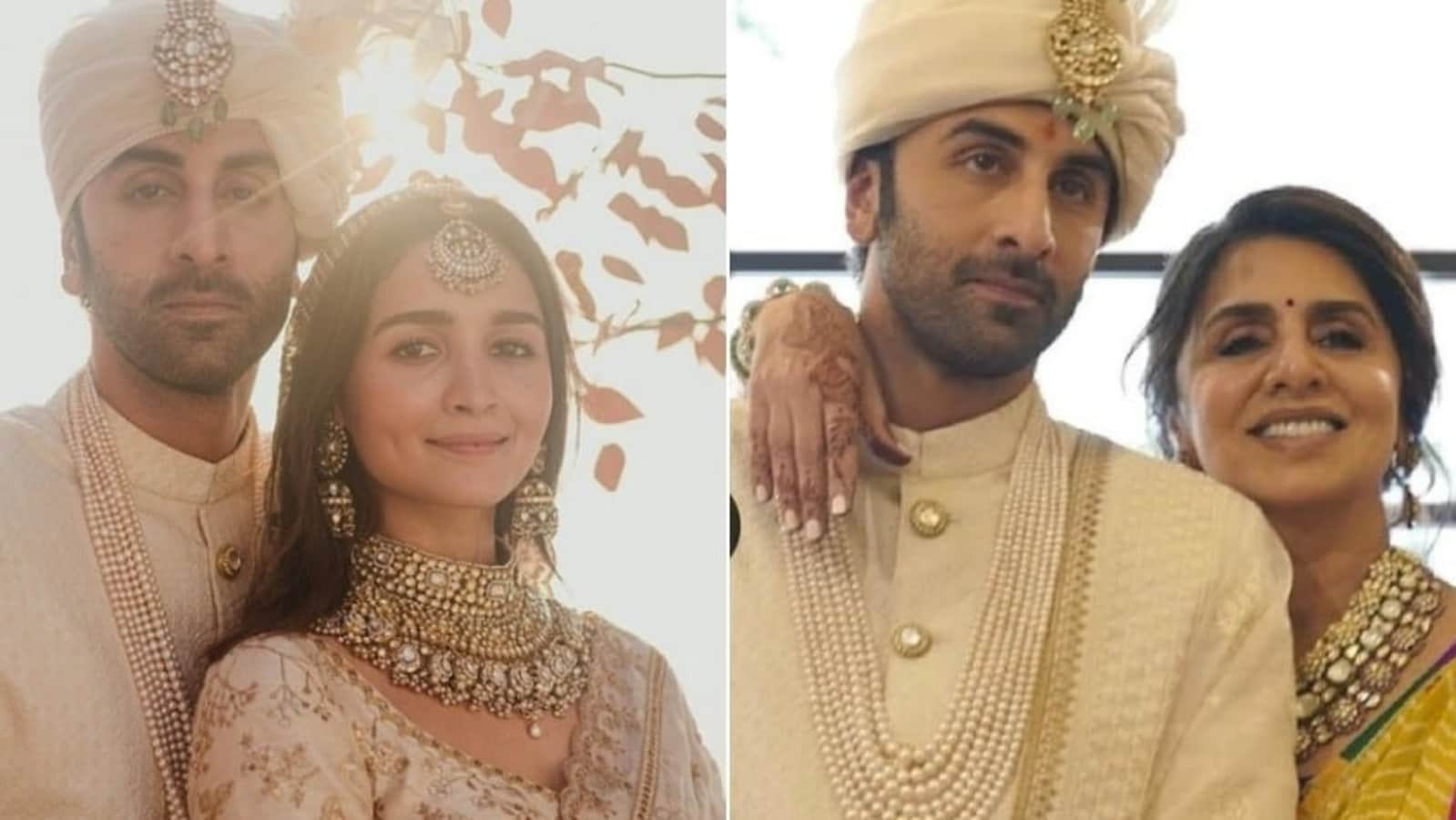 Ranbir Kapoor and Alia Bhatt tied the knot in April this year. The two actors, who dated for five years, got married in an intimate ceremony at their Bandra home in the presence of few guests. In the two months since, the two have hardly spoken about their new marriage in public. Recently, Ranbir’s mother, actor Neetu Kapoor, spilled the beans on what married life is for Ranbir and Alia, and how it has changed Ranbir for better. Also read: Neetu Kapoor reacts to Viral Bhayani comment on Alia Bhatt-Ranbir Kapoor wedding

Neetu is currently awaiting the release of her upcoming film JugJugg Jeeyo, which marks her comeback to acting in over nine years. While promoting the film, she gave an interview recently where she discussed how life changes after marriage and specifically, how life has changed for her family after Ranbir’s wedding.

“I am the happiest, today. She has given him a lot of love and warmth. I feel the change in him. They look good together. I am very happy and feel lucky that Alia has come into our family. So, life has really changed and I am very content. Woh tension hota hai na, shaadi nahin hui, shaadi nahi hui. Ab shaadi ho gayi (There is always that tension that he isn’t married. Now he is),” she told ETimes.

Alia and Ranbir’s marriage was a very private affair with only 40 guests, all of whom were either family members or very close friends. Talking about the low-key affair, Neetu said that is has been a sort of trendsetter. She said, “It set an example for many. You don’t have to do a big wedding. You should do a wedding where you should be happy and family should enjoy. Else, hum doosre logon ko khush karne mein lag jaate hain (We just end up making others happy). We should enjoy.”

JugJugg Jeeyo, Neetu’s comeback film, also stars Anil Kapoor, Varun Dhawan, and Kiara Advani. Directed by Raj Mehta, the film is set to release on June 24. Ranbir and Alia, meanwhile, will be seen together on screen for the first time this year in Ayan Mukerji’s Brahmastra, which releases in September.