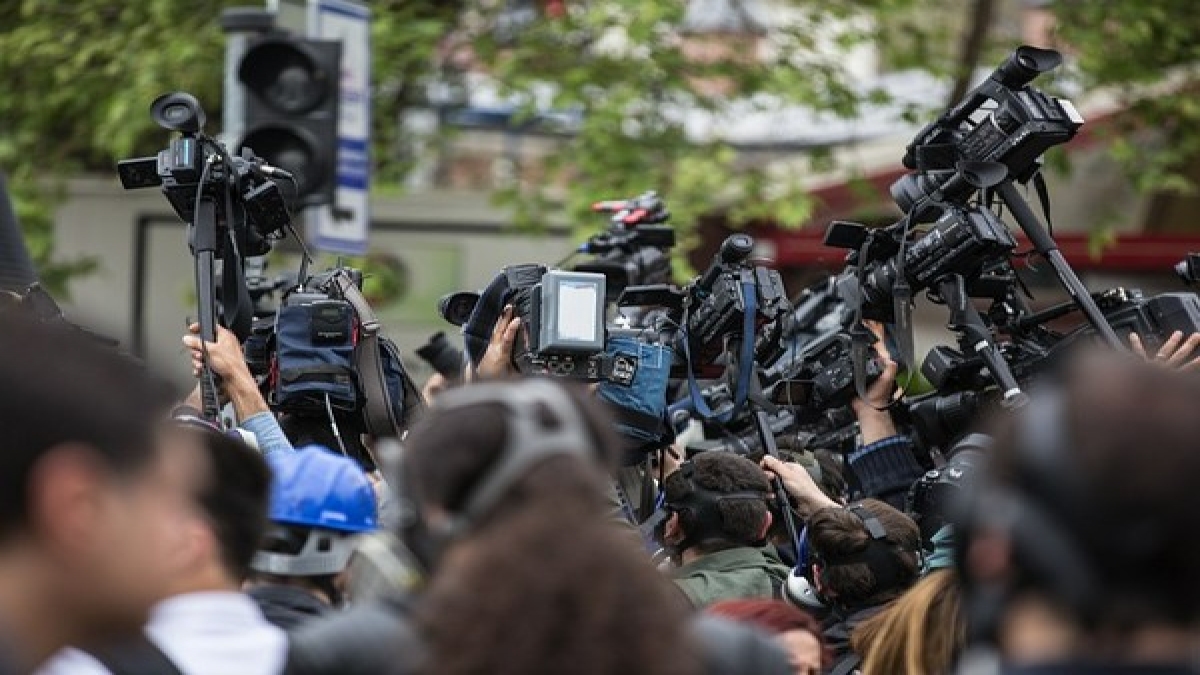 National Press Day is celebrated on the 16th of November every year to celebrate the foundation day of the Press Council of India in particular, and to highlight the significance of having a free press in the country in general.

Independent Press is often called the voice of the voiceless, a connecting link between the all-powerful rulers to the downtrodden ruled. It brings out the ills and malaise of the system and helps the government find the solutions to these, in the process strengthening the values of the democratic system of governance. No wonder why it’s called one of the four pillars of a strong democracy, and the only one where commoners directly participate. The other 3 are the Executive, Legislative, and Judiciary – a gang of select few.

Over 50 countries in Asia and Africa got freedom with, or after, India and some of them also embraced democracy. None, barring India, could see it functioning and flourishing. One of the reasons is the lack of press freedom. So in a way, having a free press is essential to safeguard not only democracy – a particular system of governance – but also our rights and values that come with it.

History of Press Council of India:

Press Council of India (PCI) was established by the Parliament On 4 July 1966 with the objective of self-censorship of media houses. So that the dual objective of a ‘Free’ as well as ‘Responsible’ press can be achieved. However, it took another 4 months for the body to come into operation. The day was 16 November 1966. And this is the reason 16 November is celebrated as National Press Day every year.

Later through the PCI Act of 1978, the organization was given more power and responsibilities.

It can summon, warn, or criticize a media agency or person it has received the complaint against. Though it doesn’t have the power to penalize. It makes policies or helps the government draft policies, related to the press. It codifies standard journalistic practice and ethics. Its power is limited to print media only.

National Press Day 2022 will mark the 56th anniversary of the Press Council’s establishment.

How The National Press Day Is Observed?

Various seminars and workshops are organized to raise multiple issues faced by the Indian press. A few of the topics of such seminars have been the Significance of free media in a democratic nation, the Right to Information (RTI) Act, the Role and approach of the media during a crisis, the Duty of the press to promote fundamental duties among citizens, and so on.

Article 19 of the Constitution of India provides the right to freedom of speech and expression. However, the freedom of the press is not specifically included in the article.

Indian government rejected the report and ranking stating that it does not agree with the conclusions drawn by ‘Reporters Without Borders – the body behind the World Press Freedom Index.
India rejected the report on several grounds such as “very low sample size, little or no weightage to fundamentals of democracy, adoption of a methodology which is questionable and non-transparent”.

Barring Nepal, which rose by 30 ranks to 76th position, all our neighbours slid down the ranking.
For example, Pakistan is at 157th position, Sri Lanka at 146th, Bangladesh at 162nd and Maynmar – with an ongoing civil war – is at 176th position.
Norway (1st) Denmark (2nd), Sweden (3rd) Estonia (4th) and Finland (5th) grabbed the top 5 positions, while North Korea remained at the bottom of the list of the 180 countries and territories.

Laws on Freedom Of Press In India?

UPSC Topper Girls Partaking in Their Strategies and Tips for Aspirants!

List of Short Term Courses in IIMs for Working Professionals, along with fees

Why Data Analytics is needed in every profession? Check out list of free courses for faster growth

How Free courses being offered by Google can boost your career growth?

AEEE 2023 Registration Will Commence On November 27 at amrita.edu, Get Link To Apply Here