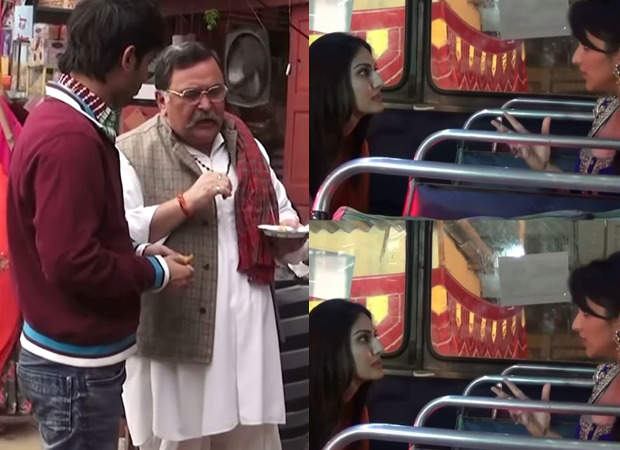 Vaani Kapoor who made her debut with the film also took to her Instagram handle to share a BTS video and wrote, “You always remember your start and where it all began. I could’ve been a complete blooper if it wasn’t for my filmmaker #ManeeshSharma. Being a shy and a quiet person .. I was rather given an opportunity to play a fierce part in my first who was so much more fearless, confident and gutsy. Thank you Adi, Maneesh & my dearest Shanoo for giving me this wonderful opportunity.. I was so happy to be your Tara!”.

“Rishi Sir, I cannot put into words how much it meant for me to share screen space with him, his charm and charisma remains forever unmatched. Even though I didn’t share a lot of screen space with Pari .. I remember vividly being stuck in our scene together, the wonderful actor that you are, it was even more generous of you to help me calm my shaky nerves so I could perform my best in it! Sushant you were the best first co-actor one could’ve asked for! We miss you,” she added.