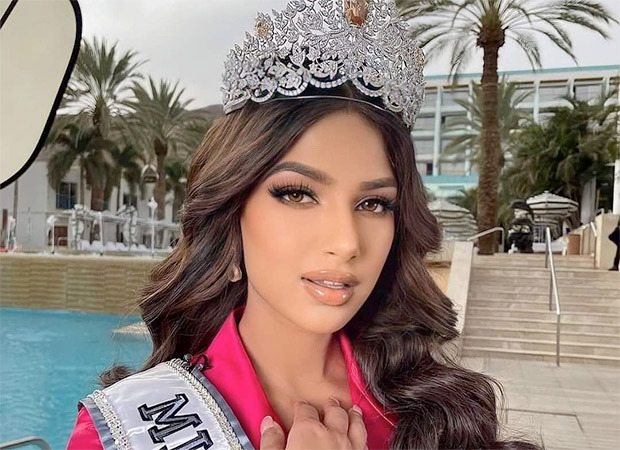 After 21 years, India won the Miss Universe pageant with Harnaaz Sandhu being crowned at the finale of the pageant earlier this month. Days after her win, Harnaaz reacted to people who said that she won the title because she has a pretty face.

Talking to a tabloid, Harnaaz said that there were many people who said that she won because of her pretty face. She said that only she knows the effort that went behind the win. Instead of indulging in argument, the Chandigarh-based model-turned-actor wants to make them realize her worth with her work.

Harnaaz also said that her win at the Miss Universe is a lot like an Olympic win. She asked why can’t we appreciate beauty pageant winners like we appreciate a sportsperson who represents the country. She also added that mindsets are changing and she is happy to be breaking stereotypes already.

Harnaaz wishes to break stereotypes in the film industry as well. She wants to choose strong characters, be wise and inspirational with her work in cinema.

Meanwhile, the 21-year-old has starred in a couple of films and also made her small screen debut. She has been a part of the Punjabi film Yaara Diyan Poo Bran and will next be seen in Bai Ji Kuttange.

ALSO READ: EXCLUSIVE: Miss Universe Harnaaz Sandhu on being bullied in school- “I was body shamed for being too thin”