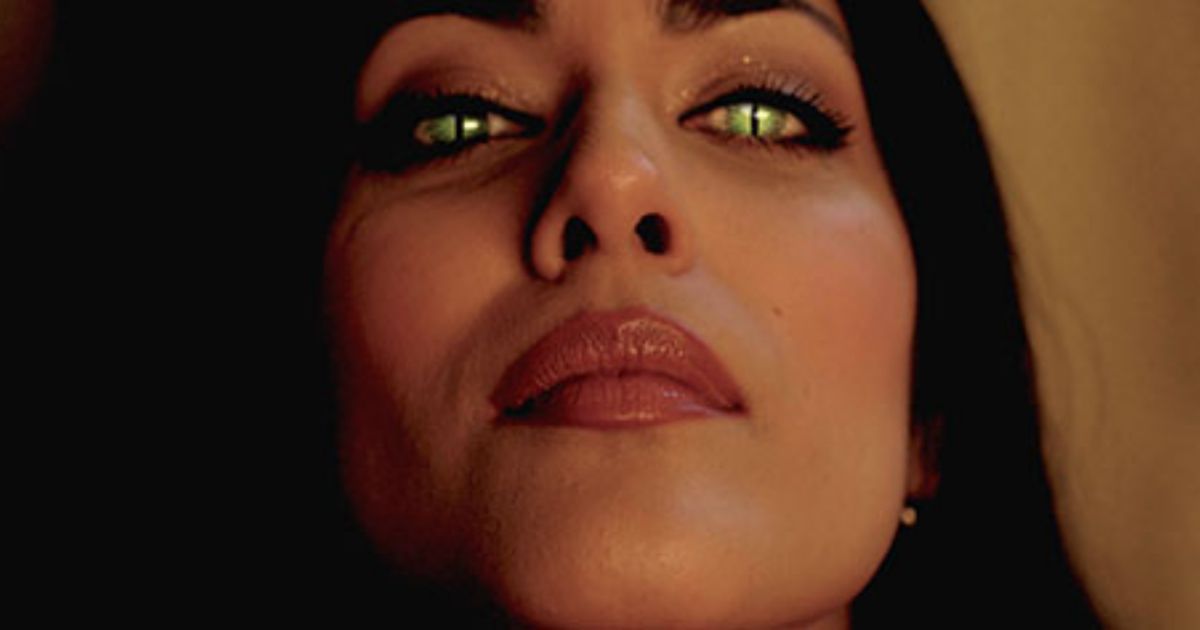 A follow-up to the 2021 snake horror film Medusa, Medusa’s Venom has gotten its official trailer.

A trailer has been released for Medusa’s Venom. The follow-up to the snake horror film Medusa from 2021, the new film is getting released in the United States and Canada on Feb. 14, 2023, with a home entertainment release on DVD and Premium TVOD. That fill be followed by a full digital release. You can check out the new trailer below.

The official synopsis for Medusa’s Venom is as follows:

Medusa’s Venom tells the story of newcomer Lola, who is welcomed into Medusa’s circle and endures a powerful ritual that will bring her closer to her new sisters; however what awaits is more influential and dangerous than she ever imagined, awakening the serpent within her.

Medusa’s Venom stars Becca Hirani (Rise of the Loch Ness, IT Came from Below), May Kelly (Dark Portal, Alien Invasion, Sky Monster), Connor Powles (The Lost Island), and Ella Starbuck (As Strange as Angels). It is directed by Chase Martins and written by Craig McLearie, while Jagged Edge Productions and Proportion Productions co-produced. Devilworks and New Era Entertainment executive produced.

Medusa Gets a Sequel

Of course, this is just the latest project to feature the Medusa character. Lead star Becca Hirani is a good fit for the film after headlining some horror films in the past. She previously spoke about how she’s taken well to serving as lead actress in these movies as well as how it helps to be a fan of horror to get involved with the projects.

“I think it helps, certainly! Because you can have an appreciation for what the audience might come into this film expecting to see and what they might want from the film,” she explained in an interview, via Indie Activity. “For horror, it’s all about the beats, whether to slow it out or speed it up to create the effect you want for any suspenseful moments or action sequences – being a fan you can hopefully learn from previous films you’ve seen where this has and hasn’t worked to get it right.”

On starring in horror flicks, she adds, “The first time, was very daunting, I was very scared and over analysing everything in pre production because I felt out of my depth and doubted myself – whether I could carry the film and be responsible as the lead catalyst in the directors story. Once you get on set though, there is no time to worry or over think, you just have to set your sights on the task at hand and go for it trusting in your ability and that you’ve done enough prep. You have to keep up the energy and momentum going for a whole shoot, where you will rarely get a minute off screen as the leading role so once you’re there, it becomes less daunting.”

Medusa’s Venom releases on Feb. 14, 2023. The movie will be introduced to international buyers at the EFM in Berlin in February, so its release outside of the U.S. and Canada is pending. You can view the key art for the movie below.