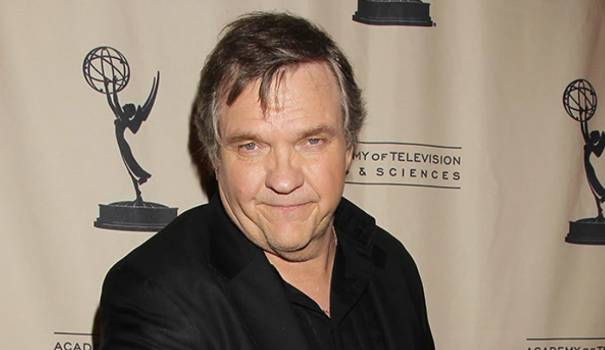 Meat Loaf, the iconic rocker who had a career that spanned decades, has passed away at the age of 74. His family confirmed the news via his official Facebook page.

Michael Lee Aday, who is better known by his stage name Meat Loaf, has died. “Our hearts are broken to announce the incomparable Meat Loaf passed away tonight surrounded by his wife Deborah, daughters Pearl and Amanda, and close friends,” a message on the 74-year-old’s Facebook page read. “His amazing career spanned six decades that saw him sell over 100 million albums worldwide and star in 65 movies, including Fight Club, Focus, Rocky Horror Picture Show and Wayne’s World.”

The statement continued, “Bat Out of Hell remains one of the top 10 selling albums of all time. We know how much he meant to so many of you and we truly appreciate all of the love and support as we move through this time of grief in losing such an inspirational artist and beautiful man. We thank you for your understanding of our need for privacy at this time. From his heart to your souls…don’t ever stop rocking!’”

Meat Loaf began his entertainment career as a child by performing in school productions, and eventually moved to Los Angeles in his early 20s. Once in California, he started pursuing a career in acting and music. His role in the LA production of The Rocky Horror Show in 1973 eventually led to more worldwide success, as he was then asked to reprise the role in the popular film adaptation of the movie. His music career took off in 1977 with the release of his album Bat Out Of Hell.

Throughout his illustrious career, Meat Loaf recorded 12 albums, the most recent of which was released in 2016. Some of his other recognizable movies also include Wayne’s World, Fight Club and many more. Meat Loaf married his wife Deborah Gillespie in 2007 and they have been together ever since. He was previously married to Leslie Edmonds from 1979 until 2001. Meat Loaf adopted Deborah’s daughter from a previous relationship, Leslie, when Leslie was just a child, and together, he and Deborah had one daughter, Amanda.

Meat Loaf’s family did not specify his cause of death or whether or not he was suffering from any illnesses leading up to his passing. In 2019, the entertainer fell off stage and broke his collarbone during an interview. He also scarily collapsed onstage during a performance in 2016.