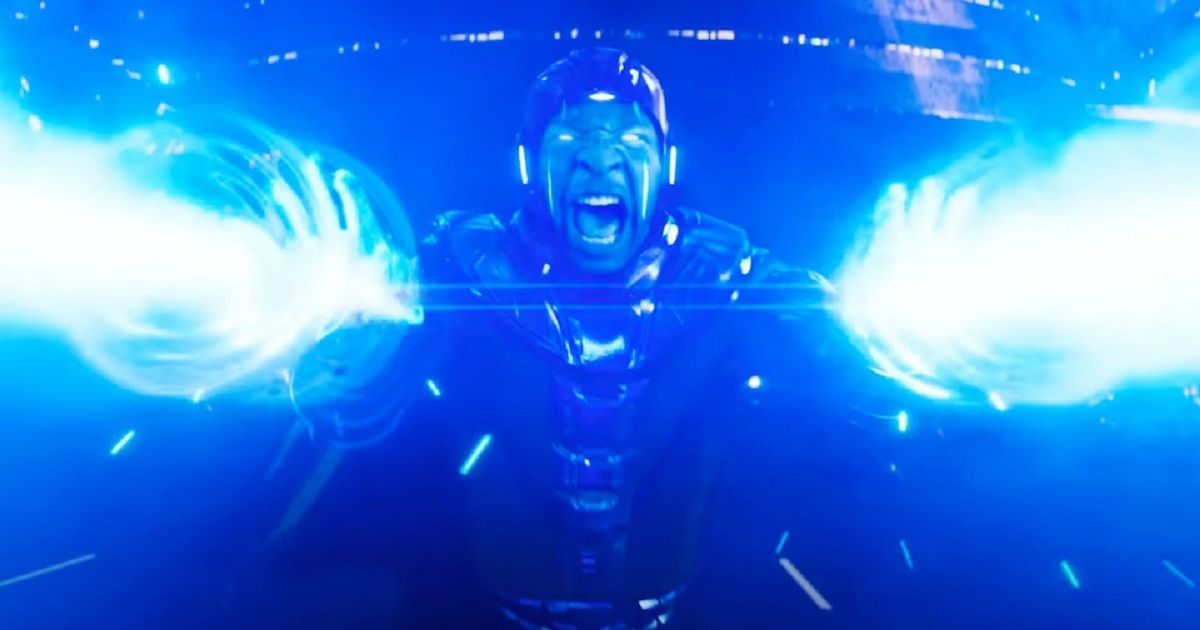 A new trailer from Marvel has arrived to tease Phase 5 of the MCU. Released courtesy of Marvel India, the footage is introduced by Miss Minutes, and details the events of the somewhat divisive Phase 4 before throwing us into Phase 5 with a montage of Ant-Man and the Wasp: Quantumania, Secret Invasion, Guardians of the Galaxy Vol. 3, and more.

While we have seen most of the footage before, the trailer should nonetheless have Marvel fans hyped for Phase 5, which is expected to bring this iteration of the Guardians of the Galaxy to end, further explore the ramifications of the multiverse, and introduce the new big bad, Kang the Conqueror.

Phase 5 of the MCU will begin with Ant-Man and the Wasp: Quantumania, which will throw Scott Lang and his family into the mysterious Quantum Realm and bring Jonathan Majors’ Kang into the fray. Guardians of the Galaxy Vol. 3 is all set to follow on May 5, and finds Peter Quill aka Star-Lord leading the Guardians on one last dangerous mission to protect one of their members that could lead to the team dissolving.

After we’ve all finished crying having seen the Guardians of the Galaxy team up once last time, The Marvels will introduce a new trio of heroes in the form of Carol Danvers aka Captain Marvel, Kamala Khan aka Ms. Marvel, and Monica Rambeau, who begin swapping places with each other every time they use their powers and must team-up to figure out why. The Marvels is scheduled to be released on July 28, 2023,

The rest of Phase 5 consists of Captain America: New World Order, Thunderbolts, and the Blade reboot, all of which are due for release in 2024. Of course, the small screen will tell its share of Phase 5 stories, including What If…? Season 2, Secret Invasion, Loki Season 2, Ironheart, Echo, Agatha: Coven of Chaos, and the highly anticipated Daredevil: Born Again.

RELATED: How MCU Phase 5 Will Change the Franchise Forever

Ant-Man and the Wasp: Quantumania Will Kick Off Phase 5 Next Month

Phase 5 of the Marvel Cinematic Universe will kick off next month with Ant-Man and the Wasp: Quantumania. Directed by Peyton Reed from a screenplay by Jeff Loveness, Ant-Man and the Wasp: Quantumania stars Paul Rudd as Scott Lang, aka Ant-Man, Evangeline Lilly as Hope van Dyne, aka Wasp, Michael Douglas as Hank Pym, Michelle Pfeiffer as Janet van Dyne, and Kathryn Newton as Cassie Lang. The sequel finds our heroes coming face-to-face with Loki star Jonathan Majors as Kang the Conqueror, a new enemy with a mysterious agenda who will push the heroes to their limits as they attempt to navigate this mysterious world.

And Ant-Man and the Wasp: Quantumania will aim to kick things off bigger than ever, with Reed revealing that he “metaphorically kicked in Kevin Feige’s door” to demand that the stakes be much higher for this Ant-Man sequel. “People felt like, Oh, these are fun little palate cleansers after a gigantic Avengers movie,” the filmmaker has declared. “For this third one, I said, ‘I don’t want to be the palate cleanser anymore. I want to be the big Avengers movie.'”

Ant-Man and the Wasp: Quantumania is scheduled to be released on Feb. 17 as the MCU’s first film of Phase Five.